The Problems That Have Resulted From The Rapid Growth Of Cities IELTS Listening Answers With Audio, Transcript, And Explanation 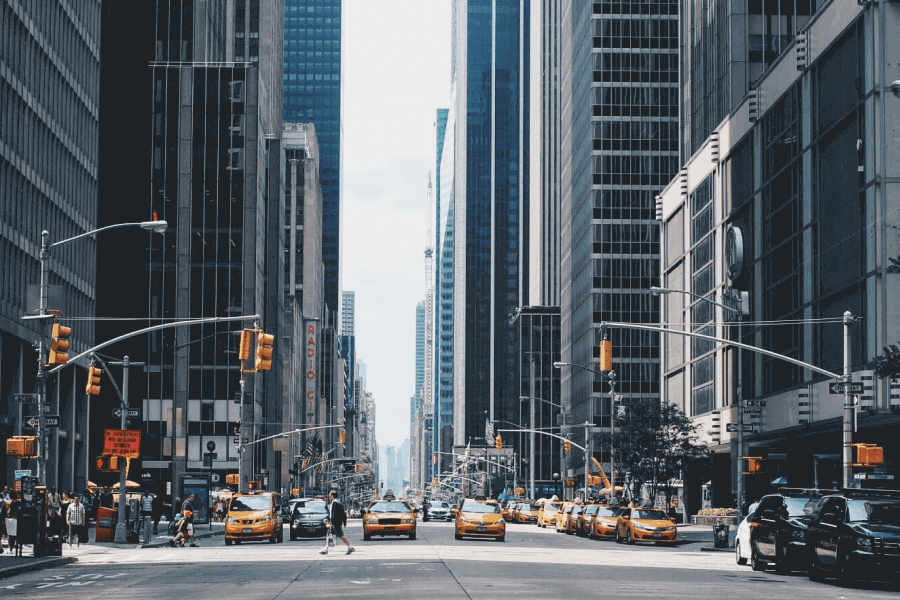 Question 1 - 3
Complete the notes below.
Write NO MORE THAN THREE WORDS for each answer.
The World Health Organisation says a healthy city must
Question 4 - 10
Answer the question below.

Well, Adam's just been talking about some of the problems that have resulted from the rapid growth of cities in the last hundred years things like housing, sanitation, crime, and so on.
For my presentation, I’d like to look at some examples of what cities are doing to try to solve some of these problems.
As part of its healthy city programme, the World Health Organisation the WHO has come up with a set of criteria for a healthy city. The WHO says, that amongst other things, a healthy city must provide a clean environment which is also safe it mustn't be dirty, or dangerous for its inhabitants.
As well as that, the WHO says a healthy city has got to be able to satisfy its inhabitants' basic needs that's all its inhabitants, not just the rich ones or the ones with jobs. Everyone who lives there.
A third thing a third criterion, is that it's got to have health services which can be used by all the inhabitants, and which they can access easily. The final point's to do with local government the WHO says this is something that the whole community should be involved in, not just a few powerful politicians or businessmen.
So, a healthy city's not just a matter of avoiding illness, that sort of 'healthiness', it's the way that the whole city works together for the benefit of its population.
So what I'd like to do now is to look at some projects in different cities around the world where cities have tried to meet these criteria to make their cities 'healthy' ones.
Right, the first project I'm going to discuss took place in Sri Lanka, and this project was called the 'Community Contracts System'. Its aim was to improve the places where the poorest section of the population lived - the squatter settlements.
Basically, the problem was lack of infrastructure things like drains, paths, wells for water and so on. So, a programme was set in place to construct this infrastructure, but what was different about was that the residents did this the people who actually lived there, not people from outside.
And this meant that not only did the people end up with improved housing and infrastructure, but also because they had contracts with the community, it improved their chances from an economic point of view. So that's a way the lives of people in one urban environment were improved.
The next project I'd like to discuss took place in the capital city of Mali, in West Africa. This project involved setting up a cooperative to try to solve the problems of sanitation in the old central quarters of the city.
One of the main problems was a lack of a system for garbage collection, which meant that there were a lot of insects, and this was causing disease. And again it's interesting to look at who was involved in dealing with this problem - in this case, the cooperative involved students who had graduated from secondary school ip getting a system going.
As well as that, the cooperative set up a campaign to educate the public about the importance of good sanitation, through showing films and setting up discussion groups among the local people, especially women and adolescents.
And the outcome was an increased environmental awareness which led to changes in household behaviour as well as improved living conditions.
OK, the third project was in Egypt, just outside the capital, Cairo, which is a city that's grown very rapidly in the last few decades. This project was based in a Women's Centre in a poor area called Mokattam.
The aim of the project was to support girls ... young women from the area from poor families, so these were women who had no education, they’d never been to school, so they were totally illiterate, and they had no chance of getting jobs.
At the Women’s Centre, they were shown how lo sew and how to weave, and once they'd learned these skills ,they were given the equipment, a sewing machine or a loom - so that they could make things to sell, and have a chance of earning their own living.
And this project has meant that these young women have greater status in the community, but as well as that, they can enjoy a better quality of life.
So I don’t think the problem is that cities are bad. This world and its cities have the resources lo provide for the population that lives there. What it takes is a stronger will and a better distribution of resources.

﻿ Tiếp tục nghe " The WHO says, that amongst other things, a healthy city must provide a clean environment which is also safe...."