The Future Of Management IELTS Listening Answers With Audio, Transcript, And Explanation 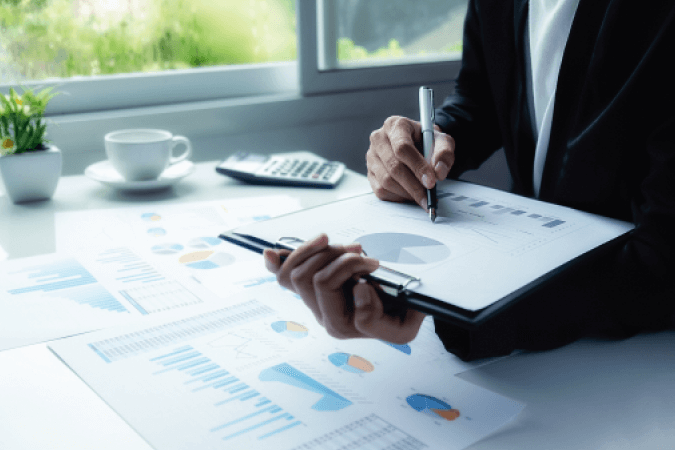 00:00
Question 1 - 10
Complete the notes below.
Write ONE WORD ONLY.
THE FUTURE OF MANAGEMENT
Business markets
External influences on businesses
Business structures
Management styles
Changes in the economy

00:00
Well, I’ve been talking to managers in a number of businesses, and reading surveys about the future of management. And what I’m going to present in this seminar is a few ideas about how the activity is likely to change in the next ten years. It isn’t a scientific, statistical analysis – just some ideas for us to discuss.
One area I want to mention is business markets, and I’m sure a really significant development will be a major increase in competition, with companies from all round the world trying to sell similar products. Consumers will have much more choice – for instance, food products sold in Australia might be manufactured in the USA, China, Finland and dozens of other countries.
At the same time, mergers and takeovers mean that governments are actually losing power to major global corporations. We can probably all think of companies that exert a great deal of influence, which may be good for consumers. A third point I want to make about markets is that in the rapidly expanding economies, such as India, China, Brazil and Russia, demand is growing very fast. This is putting pressure on resources all over the world.
I think businesses are becoming more open to external influences. In particular, companies are consulting customers more and more before making their business decisions. Companies are finding out what they want and providing it, instead of making products and then trying to sell them, which is the model of years ago.
Another influence is that concerns about the environment will force manufacturers to extend product lifecycles, to reduce the amount of pollution and waste. And in some cases, regulation will need to be strengthened.
Many societies are much more fluid and democratic, and the structure of companies is changing to reflect that. I think we’re going to see a greater emphasis within companies on teams created with a specific project in mind. And when they’re completed, the teams will be disbanded and new ones formed.
More and more people see work as simply one part of their lifestyle, and not the most important one, and as the workforce is shrinking in some countries, businesses are having to compete for staff instead of being about to choose among a lot of applicants.
Typical examples that will attract and retain staff are traditional ones like flexible hours and – something that has been made possible by advances in technology – remote working, with people based at their home, abroad, or almost anywhere they choose.
Management styles will almost certainly continue to change. Senior managers will require a lot more than the efficiency that they’ve always needed. Above all they’ll need great skills in leadership, so that their organisation can initiate and respond to change in a fast-moving world, where they face lots of competing requirements and potential conflicts.
In most of the world, the senior managers of large businesses are mainly men in their fifties and sixties. The predominant style of management will almost certainly become more consultative and collaborative, caused above all, by more women moving into senior management positions.
Many of the changes are influenced by developments in the wider economy. The traditional emphasis of business was manufacturing, and of course the service sector is very important. But we shouldn’t overlook the growing financial contribution of IP, that is, intellectual property. Some books and films generate enormous sums from the sale of related DVDs, music, games, clothes, and so on.
Another point I’d like to make is that although I’ve been talking about companies, one trend that they have to face is the move away from people working for the same employer for years. Instead, more and more people are becoming self-employed, to gain the freedom and control over their lives that they’re unlikely to get from being employed. OK, well that’s all I want to say, so let’s open it up for discussion.

Sau đó nghe "I’m sure a really significant development will be a major increase in competition, with companies from all round the world trying to sell similar products."