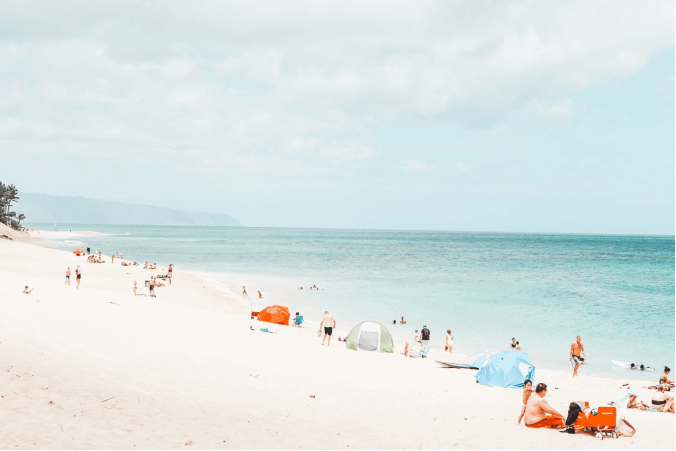 Question 1 - 4
Choose the correct letter, A, B or C.
1
According to the speaker, the company
A
has been in business for longer than most of its competitors.
B
arranges holidays to more destinations than its competitors.
C
has more customers than its competitors.
2
Where can customers meet the tour manager before travelling to the Isle of Man?
A
Liverpool
B
Heysham
C
Luton
3
How many lunches are included in the price of the holiday?
A
three
B
four
C
five
4
Customers have to pay extra for
A
guaranteeing themselves a larger room.
B
booking at short notice.
C
transferring to another date.
Question 5 - 10
Complete the table below.
Write ONE WORD AND/OR A NUMBER for each answer.
Timetable for Isle of Man holiday

Good morning. My name’s Erica Matthews, and I’m the owner of Matthews Island Holidays, a company set up by my parents. Thank you for coming to this presentation, in which I hope to interest you in what we have to offer.
We’re a small, family-run company, and we believe in the importance of the personal touch, so we don’t aim to compete with other companies on the number of customers.
What we do is build on our many years’ experience – more than almost any other rail holiday company – to ensure we provide perfect holidays in a small number of destinations, which we’ve got to know extremely well.
I’ll start with our six-day Isle of Man holiday. This is a fascinating island in the Irish Sea, with Wales to the south, England to the east, Scotland to the north and Northern Ireland to the west.
Our holiday starts in Heysham, where your tour manager will meet you, then you’ll travel by ferry to the Isle of Man. Some people prefer to fly from Luton instead, and another popular option is to go by train to Liverpool and take a ferry from there.
You have five nights in the hotel, and the price covers five breakfasts and dinners, and lunch on the three days when there are organised trips: day four is free, and most people have lunch in a café or restaurant in Douglas.
The price of the holiday includes the ferry to the Isle of Man, all travel on the island, the hotel, and the meals I’ve mentioned. Incidentally, we try to make booking our holidays as simple and fair as possible, so unlike with many companies, the price is the same whether you book six months in advance or at the last minute, and there’s no supplement for single rooms in hotels.
If you make a booking then need to change the start date, for example because of illness, you’re welcome to change to an alternative date or a different tour, for a small administrative fee.
OK, so what does the holiday consist of? Well, on day one you’ll arrive in time for a short introduction by your tour manager, followed by dinner in the hotel. The dining room looks out at the river , close to where it flows into the harbour, and there’s usually plenty of activity going on.
On day two you’ll take the coach to the small town of Peel, on the way calling in at the Tynwald Exhibition. The Isle of Man isn’t part of the United Kingdom, and it has its own parliament, called Tynwald. It’s claimed that this is the world’s oldest parliament that’s still functioning, and that it dates back to 979.
However, the earliest surviving reference to it is from 1422, so perhaps it isn’t quite as old as it claims!
Day three we have a trip to the mountain Snaefell. This begins with a leisurely ride along the promenade in Douglas in a horse-drawn tram. Then you board an electric train which takes you to the fishing village of Laxey.
From there it’s an eight-kilometre ride in the Snaefell Mountain Railway to the top. Lunch will be in the café, giving you spectacular views of the island.
Day four is free for you to explore, using the pass which we’ll give you. So you won’t have to pay for travel on local transport, or for entrance to the island’s heritage sites.
Or you might just want to take it easy in Douglas and perhaps do a little light shopping.
The last full day, day five, is for some people the highlight of the holiday, with a ride on the steam railway, from Douglas to Port Erin. After some time to explore, a coach will take you to the headland that overlooks the Calf of Man, a small island just off the coast.
From there you continue to Castletown, which used to be the capital of the Isle of Man, and its mediaeval castle.
And on day six it’s back to the ferry – or the airport, if you flew to the island – and time to go home. Now I’d like to tell you …

﻿ Khi bạn nghe "We’re a small, family-run company, and we believe in the importance of the personal touch, so we don’t aim to compete with other companies on the number of customers."

﻿ Sau đó nghe "What we do is build on our many years’ experience – more than almost any other rail holiday company – to ensure we provide perfect holidays in a small number of destinations, which we’ve got to know extremely well."