How The Extremophiles Survive IELTS Listening Answers With Audio, Transcript, And Explanation 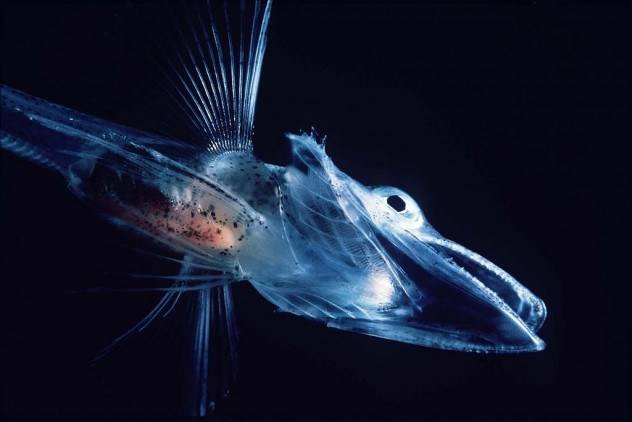 Question 1 - 3
Choose the correct answer A, B or C.
1
’Extremophiles' are life forms that can live in
A
isolated areas.
B
hostile conditions.
C
new habitats.
2
The researchers think that some of the organisms they found in Antarctica are
A
new species.
B
ancient colonies.
C
types of insects.
3
The researchers were the first people to find life forms in Antarctica
A
in the soil.
B
under the rock surface.
C
on the rocks.
Question 4 - 10
Complete the sentences below.
Write ONE WORD for each answer.
How the extremophiles survive
Access to the sun's heat can create a
4
﻿ for some organisms.
The deeper the soil, the higher the
5
﻿ of salt.
Salt can protect organisms against the effects of
6
﻿ even at very low temperatures.
All living things must have access to
7
﻿ water.
Salt plays a part in the process of
8
﻿ which prevents freezing.
The environment of
9
﻿ is similar to the dry valleys of Antarctica.
This research may provide evidence of the existence of extraterrestrial life forms and their possible
10
﻿ on other planets.

Hello, everybody, and welcome to the sixth of our Ecology evening classes. Nice to see you all again. As you know from the programme, today I want to talk to you about some research that is pushing back the frontiers of the whole field ol ecology. And this research is being carried out in the remoter regions of our planet .. places where the environment is harsh and until recently it was thought that the conditions couldn't sustain life of any kind.
But, life forms are being found and these have been grouped into what is now known as extremophiles that is, organisms that can survive in the most extreme environments. And these discoveries may be setting a huge challenge for the scientists of the future, as you'll see in a minute.
Now, the particular research I want to tell you about was carried out in Antarctica one of the coldest and driest places on Earth. But a multinational team of researchers - from the US, Canada and New Zealand - recently discovered colonies of microbes in the soil there, where no one thought it was possible. Interestingly enough, some of the colonies were identified as a type of fungus called Beauvena Bassiana a fungus that lives on insects.
But where are the insects in these utterly empty regions of Antarctica? The researchers concluded that this was clear evidence that these colonies were certainly not new arrivals they might've been there for centuries, or even millennia possibly even since the last Ice Age'. Can you imagine their excitement?
Now, some types of microbes had previously been found living just a few millimetres under the surface of rocks porous, Antarctic rocks, but this was the first time that living colonies had been found surviving - erm relatively deeply in the soil itself, several centimetres down in fact.
So, the big question is: how can these colonies survive there? Well, we know that the organisms living very near the rock surface can still be warmed by the sun, so they can survive in their own microclimate ... and this keeps them from freezing during the day But this isn't the case for the colonies that are hidden under the soil.
In their research paper, this team suggested that the very high amounts of salt in the soil might be the clue because this is what is preventing essential water from freezing. The team found that the salt concentration increased the deeper down they went in the soil But while they had expected the number of organisms to be fewer down there, they actually found the opposite.
In soil that had as much as 3000 parts of salt per million, relatively high numbers ol microbes were present - which seems incredible! But the point is that at those levels of salt, the temperature could drop to minus 56 degrees before frost would cause any damage to the organisms.
This relationship between microbes and salt at temperatures way below the normal freezing point of water - is a really significant breakthrough As you all know, life is dependent on the availability of water in liquid form, and the role of salt al very low temperatures could be the key to survival in these kinds of conditions.
Now the process at work here is called supercooling - and that's usually written as one word but it isn’t really understood as yet, so, there's a lot more for researchers to work on However, the fact that this process occurs naturally in Antarctica, may suggest that it might occur in other places with similar conditions, including on our neighbouring planet, Mars. So, you can start to see the wider implications of this kind of research.
In short, it appears to support the growing belief that extraterrestrial life might be able to survive the dry, cold conditions on other planets alter all. Not only does this research produce evidence that life is possible there, it’s also informing scientists of the locations where it might be found. So all of this might have great significance for future unmanned space missions. One specialist on Mars confirms the importance …

﻿ Sau đó nghe "....that is, organisms that can survive in the most extreme environments."