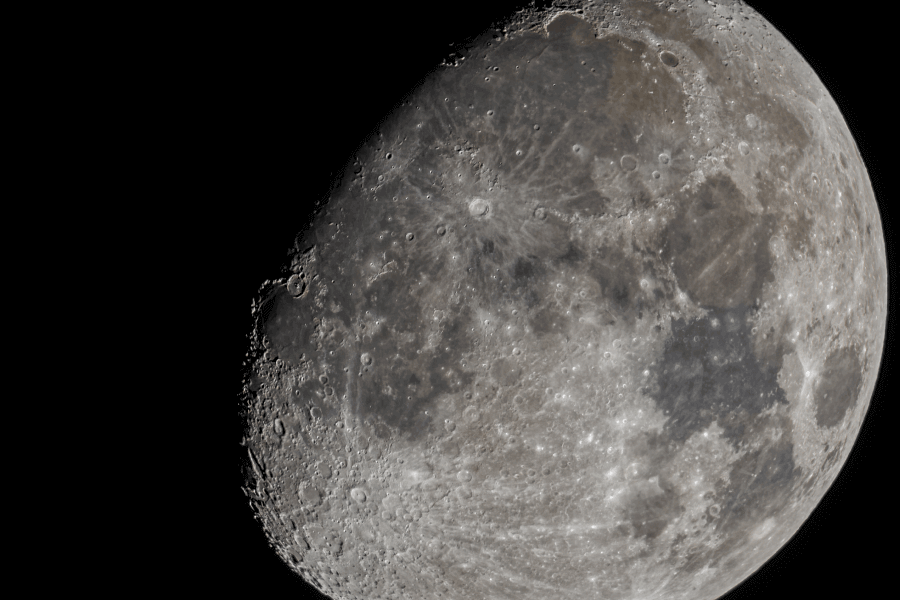 Question 1 - 3
Choose the correct letter, A, B, or C.
1
Geocentrism
A
has a long history.
B
is similar to heliocentrism.
C
took some time to be deduced.
2
Heliocentrism
A
was realised only recently.
B
was not generally accepted.
C
fitted the views of the church.
3
The night sky
A
is relatively simple.
B
remains basically the same.
C
was once used for navigation.
Question 4 - 10
Complete the notes.
Write ONE WORD OR A NUMBER for each answer.

In the night sky, the stars appear to revolve around the Earth, rising in the east, and disappearing in the west. The Earth itself seems solid, fixed, and stable, and such common sense perception suggests that the Earth is the centre of the universe.
This is known as ‘geo’ ‘centrism’, with geo meaning Earth, and all pre-modern civilisations drew this conclusion. We now know, of course, that the Earth revolves around the sun, and this is called ‘helio’ ‘centrism’, with helio meaning sun, but historically, it took quite a while for this to be deduced.
As early as the third century BC, an ancient Greek astronomer, Aristarchus of Samos, proposed heliocentrism, but received little support from his peers. Similarly, throughout subsequent history, isolated individuals proposed this new idea, but again, no one was listening.
Geocentrism just seemed too logical to refute. Geocentrism also fitted the views of the established Christian church, who could quote biblical passages such as ‘the world also shall be stable, that it be not moved’. Those who dared disagree were subject to accusations of heresy, often with dire punishments to follow.
The trouble was, as the night sky was observed more closely, that simple revolution of the stars proved not so simple at all. In relation to the others stars, some steadily wandered in given directions, then sometimes reversed for months, and disappeared altogether.
They were called planets, meaning ‘wanderers’. In addition, the position of the sun and moon altered slightly over the year, and comets, those mysterious glowing spots, would come and go.
In order to predict the motion of the planets, and accurately serve the primary purpose of navigation for sailing ships, increasingly elaborate mathematical models were needed—a sure sign that something was not quite right.
Heliocentrism, or the belief that the sun is the centre of the solar system, still needed a mathemalically-sound description before it could be scientifically accepted, and it was a Polish astronomer, Nicolaus Copernicus, who, in 1543, first published this.
This event is sometimes referred to as the Copernican revolution. Copernicus himself certainly feared the consequences of his proof, knowing full well it might invoke the anger of the established church. Probably for this reason, he wailed until the last year of his life, when he was sick and dying, to release his findings.
In addition, the preface of the book, written by a respected member of the church, staled that the model was not necessarily correct. As a result of this, there was no ‘revolution" whatsoever—in fact, the book received scant attention in the subsequent decades, apart from a few irate clergy men who angrily dismissed the whole scheme as irrelevant.
Yet the following generations of astronomers did not always fare so well. The Italian scientist, Galileo, got into trouble, as did a fellow Italian, with the surname Bruno, Giordono Bruno, who was burnt at the stake, yet ultimately, nothing could slow the spread of heliocentrism across Europe.
It formed the basis of lsaac Newton's great work on the motion of the planets — a work which implied that even the sun. around which the Earth circled, was itself in motion around a common centre of gravity.
No discourse about heliocentrism could finish without mentioning that, somewhat unbelievably, there still exists those today who choose to believe that the Earth is the centre of the universe. Modern geocentrism is usually the result of literal interpretations of the Bible, which is the cornerstone of these people's beliefs.
They, therefore, also believe in creationism -- that is, that a God created everything, and while we may smile at this, it is sobering to consider that surveys have revealed that up to 10% of British people,12% of Europeans. 20% of the ESA, and 25% of the Middle East, still hold the belief that the sun revolves around the Earth. One can only wonder what Copernicus would have thought of this.

﻿ Nghe tiếp thấy "heliocentrism [...] took quite a while to be deduced"