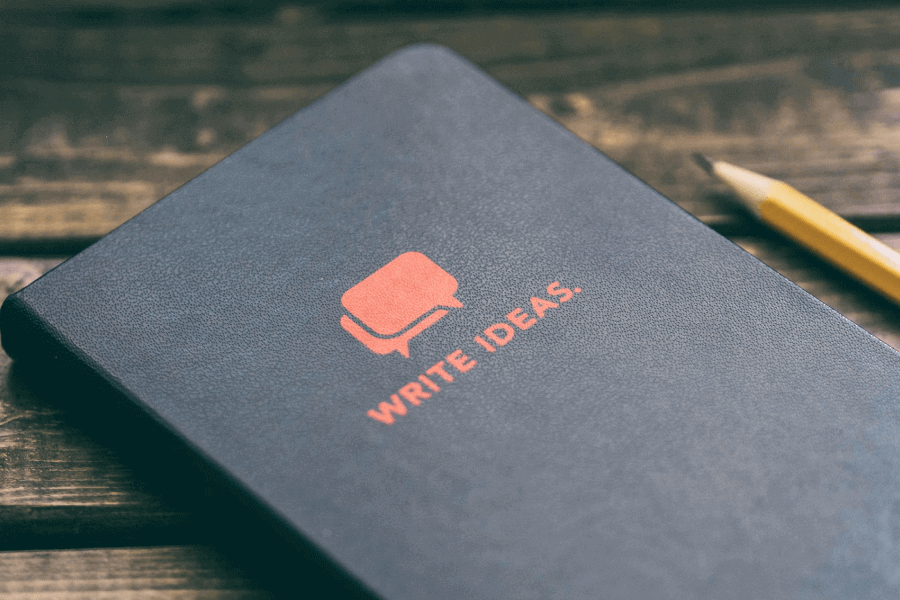 00:00
Question 1 - 10
Complete the flow chart below.
Write NO MORE THAN TWO WORDS for each answer.
Expertise in creative writing
STEP 01
Background - researcher had previously studied
1
﻿
STEP 02
Had initial idea for research - inspired by a book (the
2
of a famous novelist).
STEP 03
Posed initial question - why do some people become experts whilst others don't?
STEP 04
Read expertise research in different fields.
Avoided studies conducted in a
3
because too controlled.
Most helpful studies-research into
4
e.g. waiting tables.
STEP 05
Found participants: four true
5
in creative writing (easy to find) and four with extensive experience.
STEP 06
Using ‘think aloud’ techniques, gathered
6
data from inexperienced writer.
(During session - assistant made
7
recordings).
Gathered similar data from experienced writers.
STEP 07
Compared two data sets and generated a
8
for analysis
(Identified five major stages in writing will be refined later).
STEP 08
Got an expert
9
to evaluate the quality of the different products.
STEP 09
Identified the most effective
10
of stages in producing text.

00:00
For my short presentation today, I’m going to summarise the work I’ve done so far on my research project: to explore expertise in creative writing. Essentially, I’ll share with you the process I underwent to gather my interim findings.
First of all, I should give a little relevant background information about myself - before I started my current degree course in cognitive psychology, I studied English literature and, as you can imagine, this meant I spent a great deal of time thinking about the notion of creativity and what makes people develop into successful writers.
However, the idea for this research project came from a very specific source - I became fascinated with the idea of what makes an expert creative writer when I read a well-known twentieth century writer’s autobiography. I won’t say which one, at this stage, because I think that might prejudice your interpretation!
Anyway, this got me thinking about the different routes to expertise. Specifically I wondered why some people become experts at things whilst others fail to do so, in spite of the fact that they may be equally gifted and work equally hard.
I started to read about how other researchers had explored similar questions in other fields. I began to see a pattern - that those studies which involved research in a lab were too controlled for my purposes and I decided to avoid reading them. I was quite surprised to find that the clearest guidance for my topic came from investigations into what I call ‘practical skills’ such as hairdressing or waiting tables. Most of these studies tended to use a similar set of procedures, which I eventually adopted for my own project.
I’ll now explain what these procedures were. I decided to compare what inexperienced writers do with what experienced writers do. In order to investigate this, I looked for four people whom I regarded as real novices in this field - which proved easy ... perhaps unsurprisingly.
It proved much harder to locate people with suitably extensive experience who were willing to take part in my study. I asked the first four to do a set writing task and as they wrote, to talk into a tape-recorder ... a technique known as ‘think aloud’ ... this was in order to get experimental data. Whilst they were doing this, a research assistant recorded them using video - I thought it might be helpful for me in my transcriptions later on. I then asked four experienced writers to do exactly the same task.
After this, I made a comparison between the two sets of data and this helped me to produce a framework for analysis. In particular, I identified five major stages which all creative writers seem to go through when generating this genre of text. I think it was fairly effective but still needs some work ... so I intend to tighten this up later for use with subsequent data sets.
I then wanted to see whether experienced writers were actually producing the better pieces of writing. So I asked an editor, an expert in reviewing creative writing, to decide which were the best pieces of writing. This person put the eight pieces of work in order of quality - in rank order - and, using his evaluations, I was then able to work out which sequence of the five stages seemed to lead to the best quality writing.
Now my findings are by no means conclusive as this point ... I still have a long way to go but if any of you have any questions, I’d be happy to answer them and ...

Nghe thấy "before I started my current degree course in cognitive psychology, I studied English literature"

Nghe tới "I looked for four people whom I regarded as real novices in this field, which proved easy"

Nghe thấy "this was in order to get experimental data"

=> Biết đáp án sắp tới khi nghe "Whilst they were doing this, research assistant ..." (whilst = during)

=> Biết đáp án sắp tới khi nghe "I made a comparison between the two sets of data..."

Nghe thấy "this helped me to produce a framework for analysis"

Nghe thấy "I asked an editor, an expert in reviewing creative writing, to decide which were the best pieces of writing"
Xem full giải thích
10
sequence/order
Mở rộng