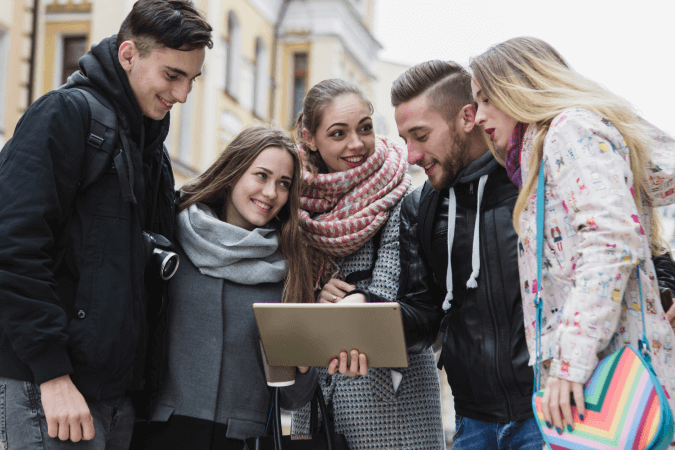 Today, we’ll be continuing the series of lectures on memory by focusing on what is called episodic memory and what can happen if this is not working properly. Episodic memory refers to the memory of an event or ‘episode’.
Episodic memories allow us to mentally travel back in time to an event from the past. Episodic memories include various details about these events, for example, when an event happened and other information such as the location.
To help understand this concept, try to remember the last time you ate dinner at a restaurant. The ability to remember where you at, who you were with and the items you ordered are all features of an episodic memory.
Episodic memory is distinct from another type of memory called semantic memory. This is the type of factual memory that we have in common with everyone else – that is your general knowledge of the world
To build upon a previous example, remembering where you parked your car is an example of episodic memory, but your understanding of what a car is and how an engine works are examples of sematic memory. Unlike episodic memory, semantic memory isn’t dependent on recalling personal experiences.
Episodic memory can be thought of as a process with several different steps of memory processing: encoding, consolidation and retrieval. The initial step is called encoding. This involves the process of receiving and registering information, which is necessary for creating memories of information or events that you experience.
The degree to which you can successfully encode information depends on the level of attention you give to an event while it’s actually happening. Being distracted can make effective encoding very difficult. Encoding of episodic memories is also influenced by how you process the event.
For example, if you were introduced to someone called Charlie, you might make the connection that your uncle has the same name. Future recollection of Charlie’s name is much easier if you have a strategy to help you encode it.
Memory consolidation, the next step in forming an episodic memory, is the process by which memories of encoded information are strengthened, stabilised and stored to facilitate later retrieval. Consolidation is most effective when the information being stored can be linked to an existing network of information.
Consolidation makes it possible for you to store memories for later retrieval indefinitely. Forming strong memories depends on the frequency with which you try to retrieve them. Memories can fade or become harder to retrieve if they aren’t used very often.
The last step in forming episodic memories is called retrieval, which is the conscious recollection of encoded information. Retrieving information from episodic memory depends upon semantic, olfactory, auditory and visual factors.
These help episodic memory retrieval by acting as a prompt. For example, when recalling where you parked your car you may use the colour of a sign close to where you parked. You actually have to mentally travel back to the moment you parked.
There are a wide range of neurological diseases and conditions that can affect episodic memory. These range from Alzheimer’s to schizophrenia to autism. An impairment of episodic memory can have a profound effect on individuals’ lives.
For example, the symptoms of schizophrenia can be reasonably well controlled by medication; however, patients’ episodic memory may still be impaired and so they are often unable to return to university or work.
Recent studies have shown that computer- assisted games designed to keep the brain active can help improve their episodic memory. Episodic memories can help people connect with others, for instance by sharing intimate details about their past; something individuals with autism often have problems with. This may be caused by an absence of a sense of self.
This is essential for the storage of episodic memory, and has been found to be impaired in children with autism. Research has shown that treatments that improve memory may also have a positive impact on children’s social development. One study looked at a …