What Do Babies Know? IELTS Reading Answers with Explanation 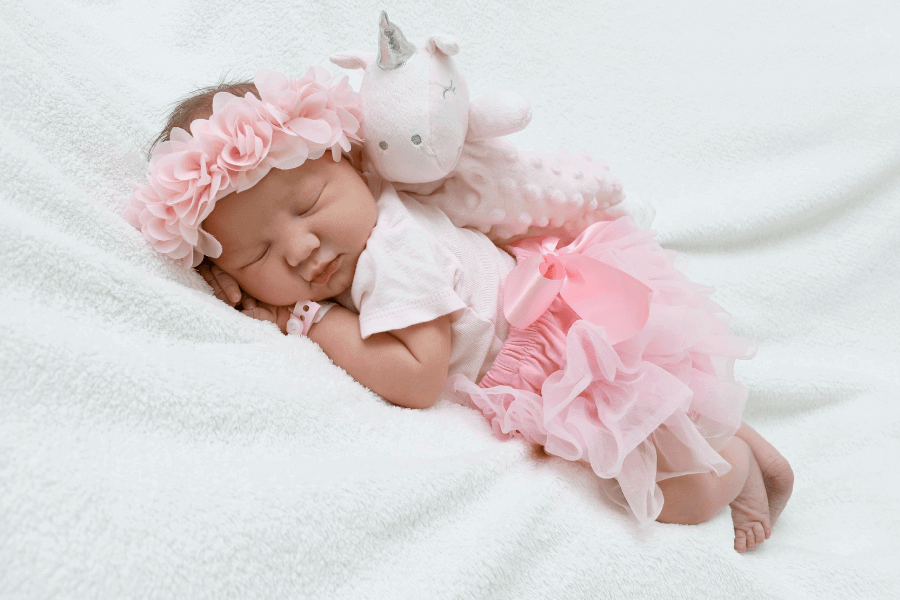 Question 1 - 6
Do the following statements agree with the information given in the Reading Passage?
TRUE if the statement agrees with the information
FALSE if the statement contradicts the information
NOT GIVEN if it is impossible to say what the writer thinks about this
1
Baby’s behavior after being abandoned is not surprising.
2
Parents are over-estimating what babies know.
3
Only 100 experiments have been done but can prove the theories about what we know.
4
Piaget’s theory was rejected by parents in 1920s.
5
Sylvain Sirois’s conclusion on infant’s cognition is similar to Piaget’s.
6
Sylvain Sirois found serious flaws in the experimental designs by Baillargeon and Elizabeth Spelke.
Question 7 - 11
Complete each sentence with the correct ending, A-E, below.
List of Endings
A
before they are born.
B
before they learn from experience.
C
when they had seen the same thing for a while.
D
when facing the possible and impossible events.
E
when the previous things appear again in the lives.
Jean Piaget thinks infants younger than 9 months won’t know something existing
7
Jean Piaget thinks babies only get the knowledge
8
Some cognitive scientists think babies have the mechanism to learn a language
9
Sylvain Sirois thinks that babies can reflect a response to stimuli that are novel
10
Sylvain Sirois thinks babies’ attention level will drop
11
Question 12 - 14
Choose the correct letter A, B, C or D.
12
What can we know about Daniel in the third paragraph?
A
Daniel’s attention level rose when he saw a blue train.
B
Kid’s attention fell when he was accustomed to the changes.
C
Child’s brain activity was monitored by a special equipment.
D
Size of the train changed when it came out of the tunnel.
13
What can we know from the writer in the fourth paragraph?
A
The theories about what baby knows changed over time.
B
Why the experiments that had been done before were rejected.
C
Infants have the innate knowledge to know the external environment.
D
Piaget’s “constructivist” theories were massively influential on parents.
14
What can we know from the argument of the experiment about the baby in the sixth paragraph?
A
Infants are attracted by various colours of the trains all the time.
B
Sylvain Sirois accuses misleading approaches of current experiments.
C
Sylvain Sirois indicates that only impossible events make children interested.
D
Sylvain Sirois suggests that novel things attract baby’s attention.

﻿ 1 He﻿ sucks his fingers﻿ , his month crumples﻿ , his body stiffens﻿ , and﻿ he﻿ lets rip an almighty shriek of distress.﻿

﻿ 2 This﻿ is﻿ the usual expression﻿ when babies are left alone or abandoned.

﻿ Watching infants piece life together﻿ , seeing their senses, emotions and motor skills take shape , is﻿ a source of mystery﻿ and ﻿ endless fascination﻿ — at least﻿ to parents and developmental psychologists.﻿

﻿ Though﻿ the facility﻿ has tested only 100 infants﻿ , it ’s already challenging current thinking﻿ on what babies know and how they come to know it.

﻿ examining infant attention﻿ , have been﻿ a standard tool of developmental psychology﻿ ever since﻿ Jean Piaget﻿ , started experimenting on his children in the 1920s.﻿

﻿ 1 Sylvain Sirois﻿ has been putting﻿ these smart-baby theories﻿ through a rigorous set of tests.

﻿ The mistake of previous research﻿ , says Sirois﻿ , has been to leap to the conclusion﻿ that infants can understand...

﻿ 1 Piaget’s work﻿ led him to conclude that﻿ infants younger than 9 months have no﻿ innate knowledge of how the world works﻿ or﻿ any sense of “object permanence” (that people and things still exist even when they’re not seen).﻿

﻿ 2 Instead, babies﻿ must gradually construct this knowledge﻿ from experience.﻿

﻿ 1 Piaget’s work﻿ led him to conclude that﻿ infants younger than 9 months﻿ have no innate knowledge of how the world works.﻿

﻿ 2 Instead﻿ , babies﻿ must gradually construct this knowledge﻿ from experience. ﻿

=> Main idea: babies have rudimentary programming for language before they are born

﻿ 1 His own experiments﻿ indicate that a baby’s fascination with physically impossible events ﻿ merely reflects﻿﻿ a response to﻿ stimuli that are novel. ﻿

﻿ when﻿ Daniel﻿ ﻿ had seen the red train come out of the tunnel green a few times , he ﻿ gets as bored as﻿ ﻿ when it stays the same color.

﻿ 1 Daniel﻿ is now engrossed in﻿ watching video clips of a red toy train on a circular track.

﻿ 2 The train﻿ disappears into a tunnel﻿ and﻿ emerges on the other side.﻿

﻿ 4 As the child gets bored —or “habituated” — his attention level steadily drops.

4 Piaget’s “constructivist” theories﻿ were massively influential﻿ on﻿ postwar educators and psychologist﻿ , but﻿ over the past 20 years they ﻿ have been largely set aside by a new generation﻿ of “nativist” psychologists and cognitive scientists

﻿ His own experiments indicate that﻿ a baby’s fascination with physically impossible events﻿ merely reflects﻿ a response to﻿ stimuli that are novel.﻿