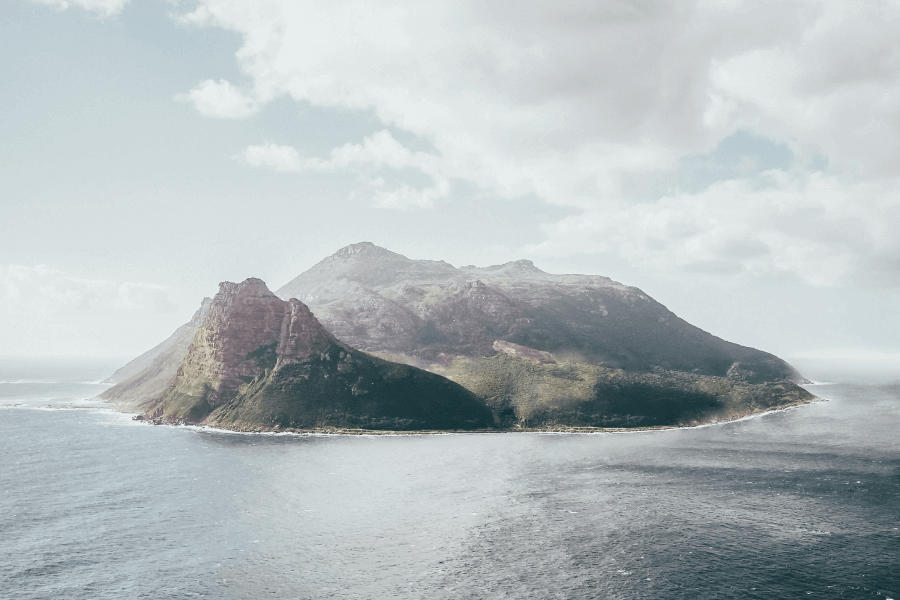 Question 1 - 7
Do the following statements agree with the information given in the Reading Passage?
YES if the statement agrees with the information
NO if the statement contradicts the information
NOT GIVEN if it is impossible to say what the writer thinks about this
1
Captain cook once expected the Hawaii might speak another language of people from other pacific islands.
2
Captain cook depicted number of cultural aspects of Polynesians in his journal.
3
Professor Spriggs and his research team went to the Efate to try to find the site of ancient cemetery.
4
The Lapita completed a journey of around 2,000 miles in a period less than a centenary.
5
The Lapita were the first inhabitants in many pacific islands.
6
The unknown pots discovered in Efate had once been used for cooking.
7
The urn buried in Efate site was plain as it was without any decoration.
Question 8 - 10
Complete the following summary of the paragraphs of Reading Passage, using NO MORE THAN TWO WORDS from the Reading Passage for each answer.
Scientific Evident found in Efate site
Tests show the human remains and the charcoal found in the buried um are from the start of the Lapita period. Yet the
8
covering many of the Efate site did not come from that area. Then examinations carried out on the
9
discovered at Efate site reveal that not everyone buried there was a native living in the area. In fact, DNA could identify the Lapita's nearest  present-days
10
.
Question 11 - 13
Answer the questions below.
Choose NO MORE THAN THREE WORDS AND/OR A NUMBER from the passage for each answer.
11
What did the Lapita travel in when they crossed the oceans?
12
In Irwins's view, what would the Latipa have relied on to bring them fast back to the base?
13
Which sea creatures would have been an indication to the Lapita of where to find land?

Hiểu câu hỏi: Captain Cook once expected the Hawaii﻿ might speak another language of people from other pacific islands ﻿

Phân tích info: Imagine Cook's surprise﻿ , when the natives of Hawaii﻿ greeted him in a familiar tongue﻿ , one he﻿ had heard on﻿ virtually every mote of inhabited land he had visited.﻿

Marveling at the ubiquity of this Pacific language and culture﻿ , he﻿ later wondered in his journal : "How shall we account for this Nation spreading itself so far over this Vast ocean?"﻿

﻿ 1 What we have﻿ is﻿ a first- or second-generation site containing the graves of some of the Pacific's first explorers ," says Spriggs﻿ ﻿

Ở đây mình phải thật sự hiểu câu hỏi: The Lapita﻿ completed a journey of around 2,000 miles﻿ in a period less than a centenary.﻿

﻿ Along the way﻿ they ﻿ explored millions of square miles of unknown sea﻿ , discovering and colonizing scores of tropical islands﻿

﻿ Archaeologists﻿ were also thrilled to discover﻿ six complete Lapita pots﻿ ; before this, only four had ever been found.﻿

Câu hỏi: The urn - was plain - was without any decoration

Bài đọc: urn - with modeled birds arranged on the rim

Trong câu đầu tiên của summary “Tests show the human remains and the charcoal found in the buried urn are from the start of the Lapita period.”

﻿ 3 This represents the best opportunity﻿ to find out﻿ who the Lapita actually were﻿ , where they came from﻿ , and who their closest descendants are today."

Hiểu câu hỏi: What did the Lapita travel in when they crossed the oceans?

﻿ the Lapita﻿ had canoes﻿ that were capable of ocean voyages﻿ , and﻿ they ﻿ had the ability to sail them

Hiểu câu hỏi: In Irwin's view, what﻿ would the Lapita have relied on﻿ to bring them fast back to the base?

﻿ Once out there,﻿ skilled seafarers﻿ would detect abundant leads﻿ to follow to land﻿ : seabirds and turtles