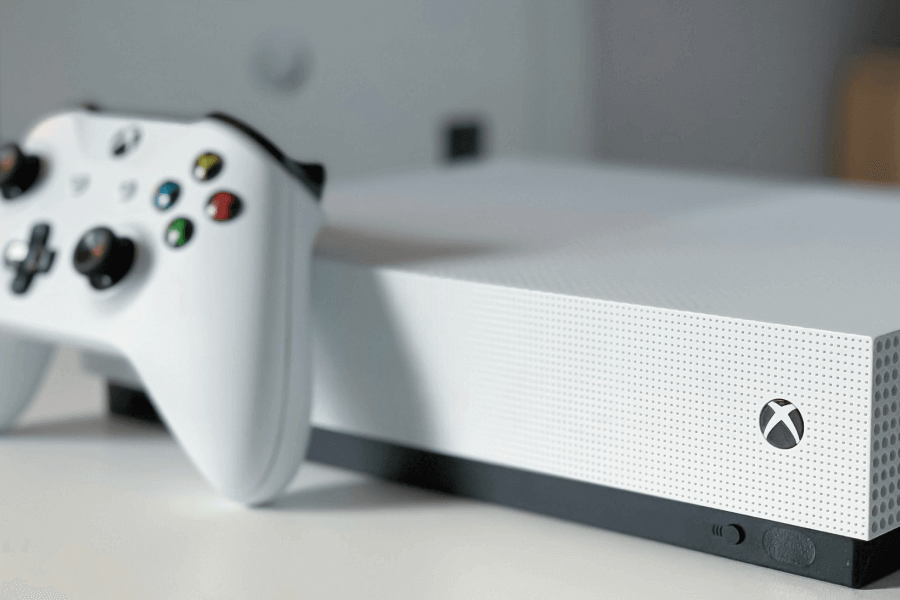 Video game research
Although video games were first developed for adults, they are no longer exclusively reserved for the grown ups in the home. In 2006, Rideout and Hamel reported that as many as 29 percent of preschool children (children between two and six years old) in the United States had played console video games, and 18 percent had played hand-held ones. Given young children’s insatiable eagerness to learn, coupled with the fact that they are clearly surrounded by these media, we predict that preschoolers will both continue and increasingly begin to adopt video games for personal enjoyment. Although the majority of gaming equipment is still designed for a much older target audience, once a game system enters the household it is potentially available for all family members, including the youngest. Portable systems have done a particularly good job of penetrating the younger market. Research in the video game market is typically done at two stages: some time close to the end of the product cycle, in order to get feedback from consumers, so that a marketing strategy can be developed; and at the very end of the product cycle to ‘fix bugs’ in the game. While both of those types of research are important, and may be appropriate for dealing with adult consumers, neither of them aids in designing better games, especially when it comes to designing for an audience that may have particular needs, such as preschoolers or senior citizens. Instead, exploratory and formative research has to be undertaken in order to truly understand those audiences, their abilities, their perspective, and their needs. In the spring of 2007, our preschool-game production team at Nickelodeon had a hunch that the Nintendo DS - with its new features, such as the microphone, small size and portability, and its relatively low price point - was a ripe gaming platform for preschoolers. There were a few games on the market at the time which had characters that appealed to the younger set, but our game producers did not think that the game mechanics or design were appropriate for preschoolers. What exactly preschoolers could do with the system, however, was a bit of a mystery. So we set about doing a study to answer the query: What could we expect preschoolers to be capable of in the context of hand-held game play, and how might the child development literature inform us as we proceeded with the creation of a new outlet for this age group? Our context in this case was the United States, although the games that resulted were also released in other regions, due to the broad international reach of the characters. In order to design the best possible DS product for a preschool audience we were fully committed to the ideals of a ‘user-centered approach’, which assumes that users will be at least considered, but ideally consulted during the development process. After all, when it comes to introducing a new interactive product to the child market, and particularly such a young age group within it, we believe it is crucial to assess the range of physical and cognitive abilities associated with their specific developmental stage. Revelle and Medoff (2002) review some of the basic reasons why home entertainment systems, computers, and other electronic gaming devices, are often difficult for preschoolers to use. In addition to their still developing motor skills (which make manipulating a controller with small buttons difficult), many of the major stumbling blocks are cognitive. Though preschoolers are learning to think symbolically, and understand that pictures can stand for real-life objects, the vast majority are still unable to read and write. Thus, using text-based menu selections is not viable. Mapping is yet another obstacle since preschoolers may be unable to understand that there is a direct link between how the controller is used and the activities that appear before them on screen. Though this aspect is changing, in traditional mapping systems real life movements do not usually translate into game-based activity. Over the course of our study, we gained many insights into how preschoolers interact with various platforms, including the DS. For instance, all instructions for preschoolers need to be in voice-over, and include visual representations, and this has been one of the most difficult areas for us to negotiate with respect to game design on the DS. Because the game cartridges have very limited memory capacity, particularly in comparison to console or computer games, the ability to capture large amounts of voice-over data via sound files or visual representations of instructions becomes limited. Text instructions take up minimal memory, so they are preferable from a technological perspective. Figuring out ways to maximise sound and graphics files, while retaining the clear visual and verbal cues that we know are critical for our youngest players, is a constant give and take. Another of our findings indicated that preschoolers may use either a stylus, or their fingers, or both although they are not very accurate with either. One of the very interesting aspects of the DS is that the interface, which is designed to respond to stylus interactions, can also effectively be used with the tip of the finger. This is particularly noteworthy in the context of preschoolers for two reasons. Firstly, as they have trouble with fine motor skills and their hand-eye coordination is still in development, they are less exact with their stylus movements; and secondly, their fingers are so small that they mimic the stylus very effectively, and therefore by using their fingers they can often be more accurate in their game interactions.

Question 1 - 5
Do the following statements agree with the information given in the Reading Passage?
In following statements below, choose
YES if the statement agrees with the information
NO if the statement contradicts the information
NOT GIVEN if it is impossible to say what the writer thinks about this
1
Video game use amongst preschool children is higher in the US than in other countries.
2
The proportion of preschool children using video games is likely to rise.
3
Parents in the US who own gaming equipment generally allow their children to play with it.
4
The type of research which manufacturers usually do is aimed at improving game design.
5
Both old and young games consumers require research which is specifically targeted
Question 6 - 10
Complete each sentences with correct ending
Problems for preschool users of video games
Preschool children find many electronic games difficult, because neither their motor skills nor their
6
are sufficiently developed.
Certain types of control are hard for these children to manipulate, for example,
7
can be more effective than styluses.
Also, although they already have the ability to relate
8
to real-world objects, preschool children are largely unable to understand the connection between their own
9
and the movements they can see on the screen. Finally, very few preschool children can understand
10
﻿
A
actions
B
buttons
C
cognitive skills
D
concentration
E
fingers
F
pictures
G
sounds
H
spoken instructions
I
written menus
Question 11 - 14
Choose appropriate options A, B, C or D.
11
In 2007, what conclusion did games producers at Nickelodeon come to?
A
The preschool market was unlikely to be sufficiently profitable.
B
One of their hardware products would probably be suitable for preschoolers.
C
Games produced by rival companies were completely inappropriate for preschoolers.
D
They should put their ideas for new games for preschoolers into practice.
12
The study carried out by Nickelodeon
A
was based on children living in various parts of the world.
B
focused on the kinds of game content which interests preschoolers.
C
investigated the specific characteristics of the target market.
D
led to products which appealed mainly to the US consumers.
13
Which problem do the writers highlight concerning games instructions for young children?
A
Spoken instructions take up a lot of the available memory.
B
Written instructions have to be expressed very simply.
C
The children do not follow instructions consistently.
D
The video images distract attention from the instructions.
14
Which is the best title for Reading Passage 3?
A
An overview of video games software for the preschool market
B
Researching and designing video games for preschool children
C
The effects of video games on the behaviour of young children
D
Assessing the impact of video games on educational achievement

Hiểu câu hỏi: Video game use amongst preschool children is higher in the US than in other countries.