The “Extinct” Grass In Britain IELTS Reading Answers with Explanation 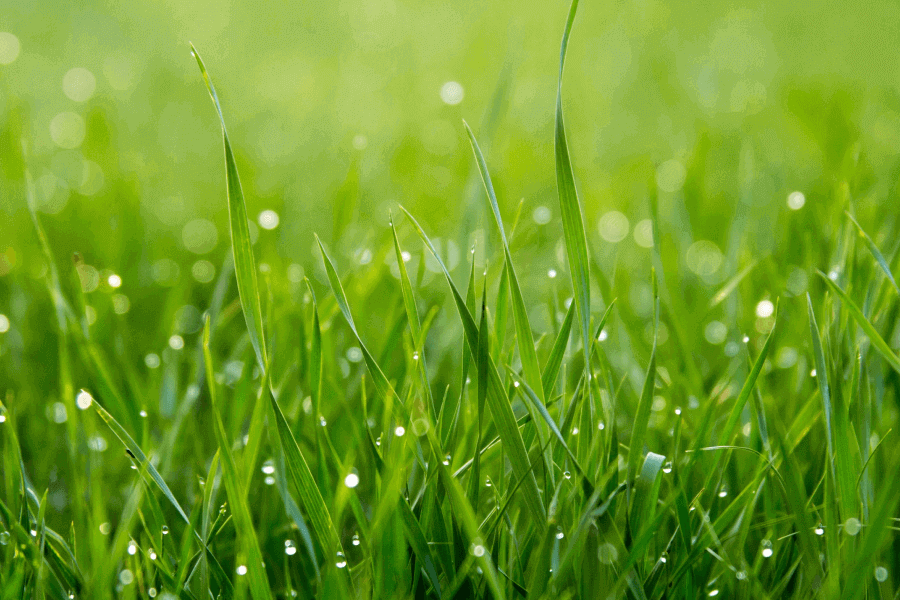 Question 1 - 8
Do the following statements agree with the information given in the Reading Passage?
TRUE if the statement agrees with the information
FALSE if the statement contradicts the information
NOT GIVEN if it is impossible to say what the writer thinks about this
1
The name of interrupted brome came from the unprepossessing grass disappeared from places in the world for a period.
2
Interrupted brome seeds cannot sprout because they were kept accidentally at unsuitable temperature.
3
Philip Smith works at University of Manchester.
4
Kew Botanic Gardens will operate English Nature.
5
Interrupted brome grew unwantedly at the sides of sainfoin.
6
Legumes were used for feeding livestock and enriching the soil.
7
The spread of seeds of interrupted brome depends on the harvesting of the farmers.
8
Only the weed killers can stop interrupted brome from becoming an invasive pest.
Question 9 - 13
Look at the following opinions or deeds and the list of people below.
Match each opinion or deed with the correct person, A-F.
List of Findings
A
A. M. Barnard
B
Philip Smith
C
George Claridge Druce
D
Joan Thirsk
E
Professor Hackel
F
Nathaniel Fiennes
9
identified interrupted brome as another species of brome.
10
convinced others about the status of interrupted brome in the botanic world.
11
said that sainfoin was first found more than 300 years ago.
12
helped farmers know that sainfoin is useful for enriching the soil.
13
collected the first sample of interrupted brome.

﻿ Called﻿ interrupted brome﻿ because of﻿ its gappy seed-head﻿ , this unprepossessing grass﻿ was found nowhere else in the world﻿

﻿ Even﻿ the seeds﻿ stored at the Cambridge University Botanic Garden﻿ were dead﻿ , having been mistakenly kept at room temperature.﻿

﻿ As a part of the Species Recovery Project﻿ , the organisation English Nature will re-introduce﻿ interrupted brome into the agricultural landscape﻿

﻿ Penchant: a liking for or a habit of doing something, especially something that other people might not like (unwanted) ﻿

﻿ A clue﻿ lies﻿ in its penchant for growing﻿ as a weed﻿ in fields shared with a fodder crop﻿ , in particular nitrogen-fixing legumes such as sainfoin, lucerne or clover.

﻿ the brome﻿ relied on﻿ farmers﻿ to resow﻿ its seeds﻿

﻿ Any farmer﻿ willing to foster﻿ this unique contribution to the world's flora﻿ can rest assured that ﻿ the grass will never become an invasive pest.﻿

=> So với câu hỏi: Only the weed killers can stop interrupted brome from becoming an invasive pest.

interrupted brome﻿ was originally deemed to be﻿ a mere variety of soil brome by Professor Hackel.﻿

﻿ Druce﻿ convinced his peers﻿ that﻿ the grass deserved its own status﻿ as a species.﻿

﻿ According to Joan Thirsk,﻿ sainfoin and its company﻿ were first noticed﻿ in Britain in the early 17th century.﻿

﻿ 1 the legumes﻿ were introduced into﻿ arable rotations﻿ , to serve as green nature to boost grain yields. ﻿

﻿ 2 A bestseller of its day﻿ , Nathaniel Fiennes's Sainfoin﻿ Improved, published in 1671, helped to spread the word.﻿

﻿ the credit﻿ for the discovery of interrupted brome goes to a Miss A. M. Barnard﻿ , who﻿ collected the first specimens﻿