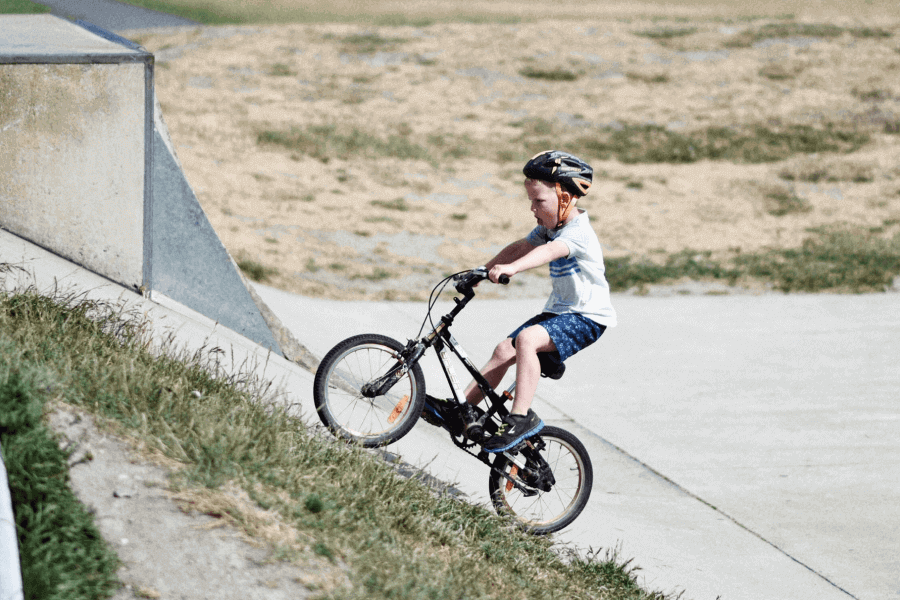 The Concept of Childhood in Western Countries
The history of childhood has been a heated topic in social history since the highly influential book Centuries of Childhood’, written by French historian Philippe Aries, emerged in 1960. He claimed that ‘childhood’ is a concept created by modern society. Whether childhood is itself a recent invention has been one of the most intensely debated issues in the history of childhood. Historian Philippe Aries asserted that children were regarded as miniature adults, with all the intellect and personality that this implies, in Western Europe during the Middle Ages (up to about the end of the 15th century). After scrutinising medieval pictures and diaries, he concluded that there was no distinction between children and adults for they shared similar leisure activities and work; However, this does not mean children were neglected, forsaken or despised, he argued. The idea of childhood corresponds to awareness about the peculiar nature of childhood, which distinguishes the child from adult, even the young adult. Therefore, the concept of childhood is not to be confused with affection for children. Traditionally, children played a functional role in contributing to the family income in the history. Under this circumstance, children were considered to be useful. Back in the Middle Ages, children of 5 or 6 years old did necessary chores for their parents. During the 16th century, children of 9 or 10 years old were often encouraged or even forced to leave their family to work as servants for wealthier families or apprentices for a trade. In the 18th and 19th centuries, industrialisation created a new demand for child labour; thus many children were forced to work for a long time in mines, workshops and factories. The issue of whether long hours of labouring would interfere with children’s growing bodies began to perplex social reformers. Some of them started to realise the potential of systematic studies to monitor how far these early deprivations might be influencing children’s development. The concerns of reformers gradually had some impact upon the working condition of children. For example, in Britain, the Factory Act of 1833 signified the emergence of legal protection of children from exploitation and was also associated with the rise of schools for factory children. Due partly to factory reform, the worst forms of child exploitation were eliminated gradually. The influence of trade unions and economic changes also contributed ;o the evolution by leaving some forms of child labour redundant during the 19th century. Initiating children into work as ‘useful’ children was no longer a priority, and childhood was deemed to be a time for play and education for all children instead of a privileged minority. Childhood was increasingly understood as a more extended phase of dependency, development and learning with the delay of the age for starting full-time work- Even so, work continued to play a significant, if less essential, role in children’s lives in the later 19th and 20th centuries. Finally, the ‘useful child’ has become a controversial concept during the first decade of the 21st century, especially in the context of global concern about large numbers of children engaged in child labour. The half-time schools established upon the Factory Act of 1833 allowed children to work and attend school. However, a significant proportion of children never attended school in the 1840s, and even if they did, they dropped out by the age of 10 or 11. By the end of the 19th century in Britain, the situation changed dramatically, and schools became the core to the concept of a ‘normal’ childhood. It is no longer a privilege for children to attend school and all children are expected to spend a significant part of their day in a classroom. Once in school, children’s lives could be separated from domestic life and the adult world of work. In this way, school turns into an institution dedicated to shaping the minds, behaviour and morals of the young. Besides, education dominated the management of children’s waking hours through the hours spent in the classroom, homework (the growth of ‘after school’ activities), and the importance attached to parental involvement. Industrialisation, urbanisation and mass schooling pose new challenges for those who are responsible for protecting children’s welfare, as well as promoting their learning. An increasing number of children are being treated as a group with unique needs, and are organised into groups in the light of their age. For instance, teachers need to know some information about what to expect of children in their classrooms, what kinds of instruction are appropriate for different age groups, and what is the best way to assess children’s progress. Also, they want tools enabling them to sort and select children according to their abilities and potential.

Question 1 - 7
Do the following statements agree with the information given in the Reading Passage?
TRUE if the statement agrees with the information
FALSE if the statement contradicts the information
NOT GIVEN if it is impossible to say what the writer thinks about this
1
Aries pointed out that children did different types of work like adults during the Middle Ages.
2
Working children during the Middle Ages were generally unloved.
3
Some scientists thought that overwork might damage the health of young children.
4
The rise of trade unions majorly contributed to the protection of children from exploitation in the 19th century.
5
By the aid of half-time schools, most children went to school in the mid-19th century.
6
In the 20th century, almost all children needed to go to school with a full-time schedule.
7
Nowadays, children’s needs are much differentiated and categorised based on how old they are.
Question 8 - 13
Answer the questions below.
Choose NO MORE THAN THREE WORDS from the passage for each answer.
8
What has not become a hot topic until the French historian Philippe Aries’ book caused great attention?
9
What image did Aries believe children are supposed to be like in Western Europe during the Middle Ages?
10
What historical event generated the need for a large number of children to work for a long time in the 18th and 19th centuries?
11
What bill was enacted to protect children from exploitation in Britain in the 1800s?
12
What activities were more and more regarded as preferable to almost all children in the 19th century?
13
In what place did children spend the majority of time during their day in school?

Aries kết luận: there was﻿ no distiction ﻿ ﻿between children and adults ﻿ for ﻿they shared similar work ﻿

﻿ Children﻿ are being treated﻿ as a group with unique needs﻿ , and﻿ are organised into groups﻿ in the light of﻿ their age﻿ ﻿