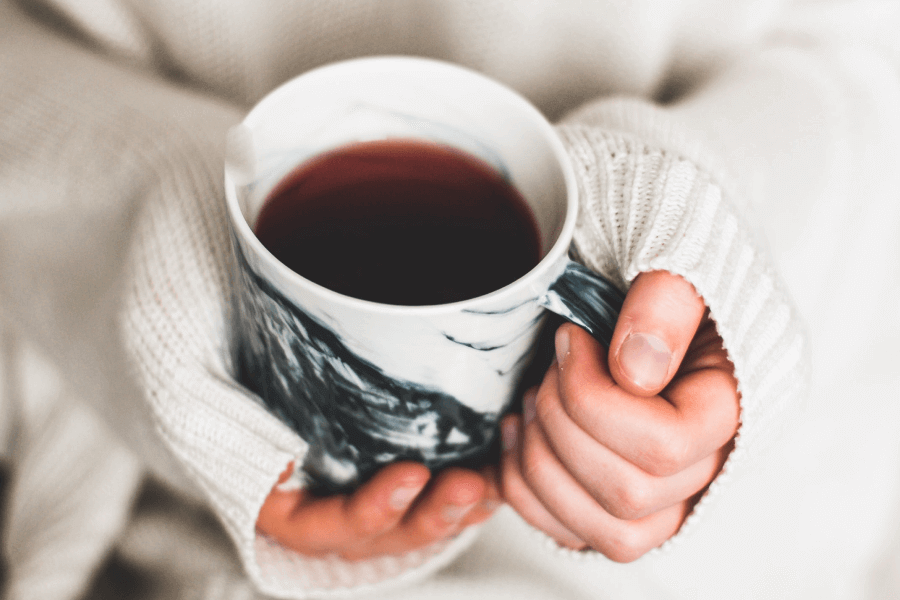 Tea and the Industrial Revolution
A Cambridge professor says that a change in drinking babits was the reason for the Industrial Revolution in Britain. Anjana Abuja reports
A
A. Alan Macfarlane, professor of anthropological science at King’s College, Cambridge has, like other historians, spent decades wrestling with the enigma of the Industrial Revolution. Why did this particular Big Bang – the world-changing birth of industry-happen in Britain? And why did it strike at the end of the 18th century?
B
B. Macfarlane compares the puzzle to a combination lock. ‘There are about 20 different factors and all of them need to be present before the revolution can happen,’ he says. For industry to take off, there needs to be the technology and power to drive factories, large urban populations to provide cheap labour, easy transport to move goods around, an affluent middle-class willing to buy mass-produced objects, a market-driven economy and a political system that allows this to happen. While this was the case for England, other nations, such as Japan, the Netherlands and France also met some of these criteria but were not industrialising. All these factors must have been necessary. But not sufficient to cause the revolution, says Macfarlane. ‘After all, Holland had everything except coal while China also had many of these factors. Most historians are convinced there are one or two missing factors that you need to open the lock.’
C
C. The missing factors, he proposes, are to be found in almost even kitchen cupboard. Tea and beer, two of the nation’s favourite drinks, fuelled the revolution. The antiseptic properties of tannin, the active ingredient in tea, and of hops in beer – plus the fact that both are made with boiled water – allowed urban communities to flourish at close quarters without succumbing to water-borne diseases such as dysentery. The theory sounds eccentric but once he starts to explain the detective work that went into his deduction, the scepticism gives way to wary admiration. Macfarlanes case has been strengthened by support from notable quarters – Roy Porter, the distinguished medical historian, recently wrote a favourable appraisal of his research.
D
D. Macfarlane had wondered for a long time how the Industrial Revolution came about. Historians had alighted on one interesting factor around the mid-18th century that required explanation. Between about 1650 and 1740the population in Britain was static. But then there was a burst in population growth. Macfarlane says: ‘The infant mortality rate halved in the space of 20 years, and this happened in both rural areas and cities, and across all classes. People suggested four possible causes. Was there a sudden change in the viruses and bacteria around? Unlikely. Was there a revolution in medical science? But this was a century before Lister’s revolution*. Was there a change in environmental conditions? There were improvements in agriculture that wiped out malaria, but these were small gains. Sanitation did not become widespread until the 19th century. The only option left is food. But the height and weight statistics show a decline. So the food must have got worse. Efforts to explain this sudden reduction in child deaths appeared to draw a blank.’
E
E. This population burst seemed to happen at just the right time to provide labour for the Industrial Revolution. ‘When you start moving towards an industrial revolution, it is economically efficient to have people living close together,’ says Macfarlane. ‘But then you get disease, particularly from human waste.’ Some digging around in historical records revealed that there was a change in the incidence of water-borne disease at that time, especially dysentery. Macfarlane deduced that whatever the British were drinking must have been important in regulating disease. He says, ‘We drank beer. For a long time, the English were protected by the strong antibacterial agent in hops, which were added to help preserve the beer. But in the late 17th century a tax was introduced on malt, the basic ingredient of beer. The poor turned to water and gin and in the 1720s the mortality rate began to rise again. Then it suddenly dropped again. What caused this?’
F
F. Macfarlane looked to Japan, which was also developing large cities about the same time, and also had no sanitation. Water-borne diseases had a much looser grip on the Japanese population than those in Britain. Could it be the prevalence of tea in their culture? Macfarlane then noted that the history of tea in Britain provided an extraordinary coincidence of dates. Tea was relatively expensive until Britain started a direct dipper trade with China in the early 18th century. By the 1740s, about the time that infant mortality was dipping, the drink was common. Macfarlane guessed that the fact that water had to be boiled, together with the stomach-purifying properties of tea meant that the breast milk provided by mothers was healthier than it had ever been. No other European nation sipped tea like the British, which, by Macfarlanes logic, pushed these other countries out of contention for the revolution.
G
G. But, if tea is a factor in the combination lock, why didn’t Japan forge ahead in a tea soaked industrial revolution of its own? Macfarlane notes that even though 17th-century Japan had large cities, high literacy rates, even a futures market, it had turned its back on the essence of any work-based revolution by giving up labour-saving devices such as animals, afraid that they would put people out of work. So, the nation that we now think of as one of the most technologically advanced entered the 19th century having ‘abandoned the wheel’.

Question 1 - 7
Reading Passage has seven paragraphs, A-G.
Choose the correct heading for each paragraph from the list of headings below.
Write the correct number, i-ix
List of Headings
I
The search for the reasons for an increase in population
II
Industrialisation and the fear of unemployment
III
The development of cities in Japan 4 The time and place of the Industrial Revolution
IV
The time and place of the Industrial Revolution
V
The cases of Holland, France and China
VI
Changes in drinking habits in Britain
VII
Two keys to Britain’s industrial revolution
VIII
Conditions required for industrialisation
IX
Comparisons with Japan lead to the answer
1
Paragraph A
2
Paragraph B
3
Paragraph C
4
Paragraph D
5
Paragraph E
6
Paragraph F
7
Paragraph G
Question 8 - 13
Do the following statements agree with the information given in the Reading Passage?
In following statements below, choose
TRUE if the statement agrees with the information
FALSE if the statement contradicts the information
NOT GIVEN if it is impossible to say what the writer thinks about this
8
China’s transport system was not suitable for industry in the 18th century
9
Tea and beer both helped to prevent dysentery in Britain
10
Roy Porter disagrees with Professor Macfarlane’s findings
11
After 1740, there was a reduction in population in Britain.
12
People in Britain used to make beer at home
13
The tax on malt indirectly caused a rise in the death rate.