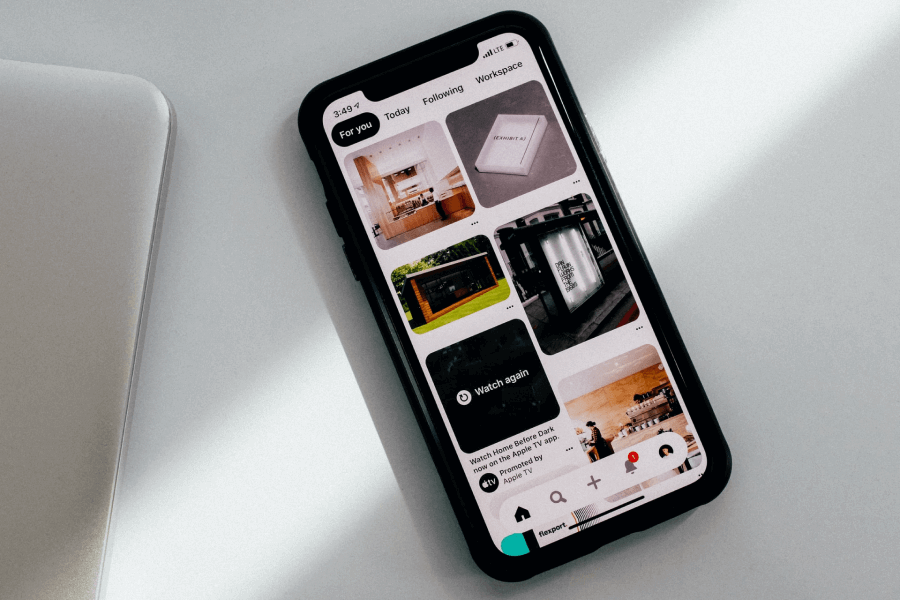 READING THE SCREEN
Are the electronic media exacerbating illiteracy and making our children stupid? On the contrary, says Colin McCabe, they have the potential to make us truly literate.
The debate surrounding literacy is one of the most charged in education. On the one hand there is an army of people convinced that traditional skills of reading and writing are declining. On the other, a host of progressives protest that literacy is much more complicated than a simple technical mastery of reading and writing. This second position is supported by most of the relevant academic work over the past 20 years. These studies argue that literacy can only be understood in its social and technical context. In Renaissance England, for example, many more people could read than could write, and within reading there was a distinction between those who could read print and those who could manage the more difficult task of reading manuscript. An understanding of these earlier periods helps us understand today’s ‘crisis in literacy’ debate. There does seem to be evidence that there has been an overall decline in some aspects of reading and writing - you only need to compare the tabloid newspapers of today with those of 50 years ago to see a clear decrease in vocabulary and simplification of syntax. But the picture is not uniform and doesn’t readily demonstrate the simple distinction between literate and illiterate which had been considered adequate since the middle of the 19th century. While reading a certain amount of writing is as crucial as it has ever been in industrial societies, it is doubtful whether a fully extended grasp of either is as necessary as it was 30 or 40 years ago. While print retains much of its authority as a source of topical information, television has increasingly usurped this role. The ability to write fluent letters has been undermined by the telephone and research suggests that for many people the only use for writing, outside formal education, is the compilation of shopping lists. The decision of some car manufacturers to issue their instructions to mechanics as a video pack rather than as a handbook might be taken to spell the end of any automatic link between industrialisation and literacy. On the other hand, it is also the case that ever increasing numbers of people make their living out of writing, which is better rewarded than ever before. Schools are generally seen as institutions where the book rules - film, television and recorded sound have almost no place; but it is not clear that this opposition is appropriate. While you may not need to read and write to watch television, you certainly need to be able to read and write in order to make programmes. Those who work in the new media are anything but illiterate. The traditional oppositions between old and new media are inadequate for understanding the world which a young child now encounters. The computer has re-established a central place for the written word on the screen, which used to be entirely devoted to the image. There is even anecdotal evidence that children are mastering reading and writing in order to get on to the Internet. There is no reason why the new and old media cannot be integrated in schools to provide the skills to become economically productive and politically enfranchised. Nevertheless, there is a crisis in literacy and it would be foolish to ignore it. To understand that literacy may be declining because it is less central to some aspects of everyday life is not the same as acquiescing in this state of affairs. The production of school work with the new technologies could be a significant stimulus to literacy. How should these new technologies be introduced into the schools? It isn’t enough to call for computers, camcorders and edit suites in every classroom; unless they are properly integrated into the educational culture, they will stand unused. Evidence suggests that this is the fate of most information technology used in the classroom. Similarly, although media studies are now part of the national curriculum, and more and more students are now clamouring to take these course, teachers remain uncertain about both methods and aims in this area. This is not the fault of the teachers. The entertainment and information industries must be drawn into a debate with the educational institutions to determine how best to blend these new technologies into the classroom. Many people in our era are drawn to the pessimistic view that the new media are destroying old skills and eroding critical judgement. It may be true that past generations were more literate but - taking the pre-19th century meaning of the term - this was true of only a small section of the population. The word literacy is a 19th-century coinage to describe the divorce of reading and writing from a full knowledge of literature. The education reforms of the 19th century produced reading and writing as skills separable from full participation in the cultural heritage. The new media now point not only to a futuristic cyber-economy, they also make our cultural past available to the whole nation. Most children’s access to these treasures is initially through television. It is doubtful whether our literary heritage has ever been available to or sought out by more than about 5 per cent of the population; it has certainly not been available to more than 10 per cent. But the new media joined to the old, through the public service tradition of British broadcasting, now makes our literary tradition available to all.

Question 1 - 4
Choose the appropriate letters A-D
1
When discussing the debate on literacy in education, the writer notes that
A
children cannot read and write as well as they used to.
B
academic work has improved over the last 20 years.
C
there is evidence that literacy is related to external factors.
D
there are opposing arguments that are equally convincing.
2
In the 4th paragraph, the writer’s main point is that
A
the printed word is both gaining and losing power.
B
all inventions bring disadvantages as well as benefits.
C
those who work in manual jobs no longer need to read.
D
the media offers the best careers for those who like writing.
3
According to the writer, the main problem that schools face today is
A
how best to teach the skills of reading and writing.
B
how best to incorporate technology into classroom teaching.
C
finding the means to purchase technological equipment.
D
managing the widely differing levels of literacy amongst pupils.
4
At the end of the article, the writer is suggesting that
A
literature and culture cannot be divorced.
B
the term ‘literacy’ has not been very useful.
C
10 per cent of the population never read literature.
D
our exposure to cultural information is likely to increase.
Question 5 - 10
Do the following statements agree with the information given in The Reading Passage?
In following statements below, choose
YES if the statement agrees with the information
NO if the statement contradicts the information
NOT GIVEN if it is impossible to say what the writer thinks about this
5
It is not as easy to analyse literacy levels as it used to be.
6
Our literacy skills need to be as highly developed as they were in the past.
7
Illiteracy is on the increase.
8
Professional writers earn relatively more than they used to.
9
A good literacy level is important for those who work in television.
10
Computers are having a negative impact on literacy in schools
Question 11 - 13
Complete the sentences below with words taken from The Reading Passage.
Use NO MORE THAN THREE WORDS for each answer.
11
In Renaissance England, the best readers were those able to read
11....................
.
12
The writer uses the example of
12.....................
to illustrate the general fall in certain areas of literacy.
13
It has been shown that after leaving school, the only things that a lot of people write are
13....................
.