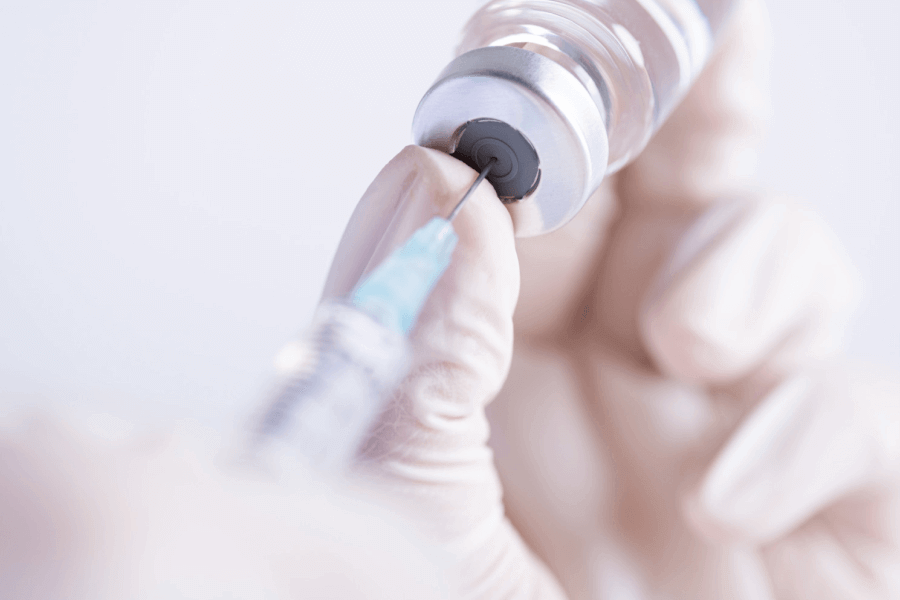 Oxytocin
The positive and negative effects of the chemical known as the ‘love hormone’
A
A. Oxytocin is a chemical, a hormone produced in the pituitary gland in the brain. It was through various studies focusing on animals that scientists first became aware of the influence of oxytocin. They discovered that it helps reinforce the bonds between prairie voles, which mate for life, and triggers the motherly behaviour that sheep show towards their newborn lambs. It is also released by women in childbirth, strengthening the attachment between mother and baby. Few chemicals have as positive a reputation as oxytocin, which is sometimes referred to as the ‘love hormone’. One sniff of it can, it is claimed, make a person more trusting, empathetic, generous and cooperative. It is time, however, to revise this wholly optimistic view. A new wave of studies has shown that its effects vary greatly depending on the person and the circumstances, and it can impact on our social interactions for worse as well as for better.
B
B. Oxytocin’s role in human behaviour first emerged in 2005. In a groundbreaking experiment, Markus Heinrichs and his colleagues at the University of Freiburg, Germany, asked volunteers to do an activity in which they could invest money with an anonymous person who was not guaranteed to be honest. The team found that participants who had sniffed oxytocin via a nasal spray beforehand invested more money than those who received a placebo instead. The study was the start of research into the effects of oxytocin on human interactions. ‘For eight years, it was quite a lonesome field,’ Heinrichs recalls. ‘Now, everyone is interested.’ These follow-up studies have shown that after a sniff of the hormone, people become more charitable, better at reading emotions on others’ faces and at communicating constructively in arguments. Together, the results fuelled the view that oxytocin universally enhanced the positive aspects of our social nature.
C
C. Then, after a few years, contrasting findings began to emerge. Simone Shamay-Tsoory at the University of Haifa, Israel, found that when volunteers played a competitive game, those who inhaled the hormone showed more pleasure when they beat other players, and felt more envy when others won. What’s more, administering oxytocin also has sharply contrasting outcomes depending on a person’s disposition. Jennifer Bartz from Mount Sinai School of Medicine, New York, found that it improves people’s ability to read emotions, but only if they are not very socially adept to begin with. Her research also shows that oxytocin in fact reduces cooperation in subjects who are particularly anxious or sensitive to rejection.
D
D. Another discovery is that oxytocin’s effects vary depending on who we are interacting with. Studies conducted by Carolyn DeClerck of the University of Antwerp, Belgium, revealed that people who had received a dose of oxytocin actually became less cooperative when dealing with complete strangers. Meanwhile, Carsten De Dreu at the University of Amsterdam in the Netherlands discovered that volunteers given oxytocin showed favouritism: Dutch men became quicker to associate positive words with Dutch names than with foreign ones, for example. According to De Dreu, oxytocin drives people to care for those in their social circles and defend them from outside dangers. So, it appears that oxytocin strengthens biases, rather than promoting general goodwill, as was previously thought.
E
E. There were signs of these subtleties from the start. Bartz has recently shown that in almost half of the existing research results, oxytocin influenced only certain individuals or in certain circumstances. Where once researchers took no notice of such findings, now a more nuanced understanding of oxytocin’s effects is propelling investigations down new lines. To Bartz, the key to understanding what the hormone does lies in pinpointing its core function rather than in cataloguing its seemingly endless effects. There are several hypotheses which are not mutually exclusive. Oxytocin could help to reduce anxiety and fear. Or it could simply motivate people to seek out social connections. She believes that oxytocin acts as a chemical spotlight that shines on social clues – a shift in posture, a flicker of the eyes, a dip in the voice – making people more attuned to their social environment. This would explain why it makes us more likely to look others in the eye and improves our ability to identify emotions. But it could also make things worse for people who are overly sensitive or prone to interpreting social cues in the worst light.
F
F. Perhaps we should not be surprised that the oxytocin story has become more perplexing. The hormone is found in everything from octopuses to sheep, and its evolutionary roots stretch back half a billion years. ‘It’s a very simple and ancient molecule that has been co-opted for many different functions,’says Sue Carter at the University of Illinois, Chicago, USA. ‘It affects primitive parts of the brain like the amygdala, so it’s going to have many effects on just about everything.’ Bartz agrees. ‘Oxytocin probably does some very basic things, but once you add our higher-order thinking and social situations, these basic processes could manifest in different ways depending on individual differences and context.’

Question 1 - 4
Reading Passage has six section, A-F.
Which paragraph contains the following information?
Write the correct letter, A-F, in boxes on your answer sheet.
NB You may use any letter more than once.
1
reference to research showing the beneficial effects of oxytocin on people
2
reasons why the effects of oxytocin are complex
3
mention of a period in which oxytocin attracted little scientic attention
4
reference to people ignoring certain aspects of their research data
Question 5 - 7
Look at the following research ndings and the list of researchers below.
Match each research ending with the correct researcher, A-F.
Write the correct letter, A-F, in boxes on your answer sheet.
List of Findings
A
Markus Heinrichs
B
Simone Shamay-Tsoory
C
Jennifer Bartz
D
Carolyn DeClerck
E
Carsten De Dreu
F
Sue Carter
5
People are more trusting when aected by oxytocin.
6
Oxytocin increases people’s feelings of jealousy.
7
The eect of oxytocin varies from one type of person to another.
Question 8 - 13
Complete the summary below.
Choose ONE WORD ONLY from the passage for each answer.
Write your answers in boxes on your answer sheet
Oxytocin research
The earliest ndings about oxytocin and bonding came from research involving
8
﻿. It was also discovered that humans produce oxytocin during
9
﻿. An experiment in 2005, in which participants were given either oxytocin or a
10
﻿, reinforced the belief that the hormone had a positive effect.
However, later research suggests that this is not always the case. A study at the University of Haifa where participants took part in a
11
﻿ revealed the negative emotions which oxytocin can trigger. A study at the University of Antwerp showed people’s lack of willingness to help
12
﻿ while under the inuence of oxytocin. Meanwhile, research at the University of Amsterdam revealed that people who have been given oxytocin consider
13
﻿ that are familiar to them in their own country to have more positive associations than those from other cultures.