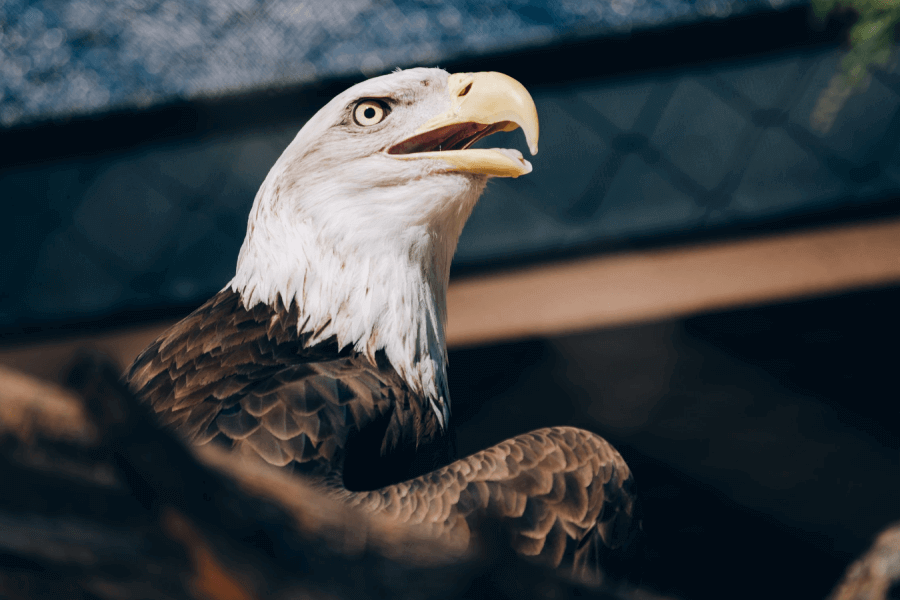 Nature on display in American zoos
by Elizabeth Hanson
The first zoo in the United States opened in Philadelphia in 1874, followed by the Cincinnati Zoo the next year. By 1940 there were zoos In more than one hundred American cities. The Philadelphia Zoo was more thoroughly planned and better financed than most of the hundreds of zoos that would open later but in its landscape and its mission – to both educate and entertain it embodied ideas about how to build a zoo that stayed consistent for decades. The zoos came into existence in the late nineteenth century during the transition of the United States from a rural and agricultural nation to an industrial one. The population more than doubled between 1860 and 190U. As more middle class people lived in cities, they began seeking new relationships with the natural world as a place for recreation, self-improvement, and Spiritual renewal. Cities established systems of public parks, and nature tourism – already popular – became even more fashionable with the establishment of national parks. Nature was thought to be good for people of all ages and classes. Nature study was incorporated into school curricula, and natural history collecting became an increasingly popular pastime. At the same time, the fields of study which were previously thought of as’ natural history’ grew into separate areas such as taxonomy, experimental embryology and genetics, each with its own experts and structures. As laboratory research gained prestige in the zoology departments of American universities, the gap between professional and amateur scientific activities widened. Previously, natural history had been open to amateurs and was easily popularized, but research required access to microscopes and other equipment in laboratories, as well as advanced education. The new zoos set themselves apart from traveling animal shows by stating their mission as education and the advancement of science, In addition to recreation. Zoos presented zoology for the non-specialist, at a time when the intellectual distance between amateur naturalists and laboratory oriented zoologists was increasing. They attracted wide audiences and quickly became a feature of every growing and forward thinking city. They were emblems of civic pride on a level of importance with art museums, natural history museums and botanical gardens. Most American zoos were founded and operated as part of the public parks administration. They were dependent on municipal funds, and they charged no admission fee. They tended to assemble as many different mammal and bird species as possible, along with a few reptiles, exhibiting one or two specimens of each, and they competed with each other to become the first to display a rarity, like a rhinoceros. In the constant effort to attract the public to make return visits, certain types of display came in and out of fashion; for example, dozens of zoos built special islands for their large populations of monkeys. In the 1930s, the Works Progress Administration funded millions of dollars of construction at dozens of zoos, for the most part, the collections of animals were organized by species in a combination of enclosures according to a fairly loose classification scheme. Although many histories of individual zoos describe the 1940s through the 1960s as a period of stagnation, and in some cases there was neglect, new zoos continued to be set up all over the country. In the 1940s and 1950s, the first zoos designed specifically for children were built, some with the appeal of farm animals. An increasing number of zoos tried new ways of organizing their displays. In addition to the traditional approach of exhibiting like kinds together, zoo planners had a new approach of putting animals in groups according to their continent of origin and designing exhibits showing animals of particular habitats, for example, polar, desert, or forest. During the 1960s, a few zoos arranged some displays according to animal behavior; the Bronx Zoo. for instance, opened its World of Darkness exhibit of nocturnal animals. Paradoxically, at the same time as zoo displays began incorporating ideas about the ecological relationships between animals, big cats and primates continued to be displayed in bathroom like cages lined with tiles. By the 1970s, a new wave of reform was stirring. Popular movements for environmentalism and animal welfare called attention to endangered species and to zoos that did not provide adequate care for their animals. More projects were undertaken by research scientists and zoos began hiring full-time vets as they stepped up captive breeding programs. Many zoos that had been supported entirely by municipal budgets began recruiting private financial support and charging admission fees. In the prosperous 1980s and 1990s. zoos built realistic ‘landscape immersion’ exhibits, many of them around the theme of the tropical rainforest and. increasingly, conservation moved to the forefront of zoo agendas. Although zoos were popular and proliferating institutions in the United States at the turn of the twentieth century, historians have paid little attention to them. Perhaps zoos have been ignored because they were, and remain still, multi-purpose institutions, and as such they fall between the categories of analysis that historians often use. In addition, their stated goals of recreation, education, the advancement of science, and protection of endangered species have often conflicted. Zoos occupy a difficult middle ground between science and showmanship, high culture and low, remote forests and the cement cityscape, and wild animals and urban people.

Question 1 - 7
Do the following statements agree with the information given in the Reading Passage?
In following statements below, choose
TRUE if the statement agrees with the information
FALSE if the statement contradicts the information
NOT GIVEN if it is impossible to say what the writer thinks about this
1
The concepts on which the Philadelphia zoo was based soon became unfashionable.
2
The opening of zoos coincided with a trend for people to live in urban areas.
3
During the period when many zoos were opened, the study of natural history became more popular in universities than other scientific subjects.
4
Cities recognized that the new zoos were as significant an amenity as museums.
5
Between 1940 and 1960 some older zoos had to move to new sites in order to expand.
6
In the 1970s new ways of funding zoos were developed.
7
There has been serious disagreement amongst historians about the role of the first zoos.
Question 8 - 13
Complete the notes below.
Choose NO MORE THAN ONE WORD from the passage for each answer.