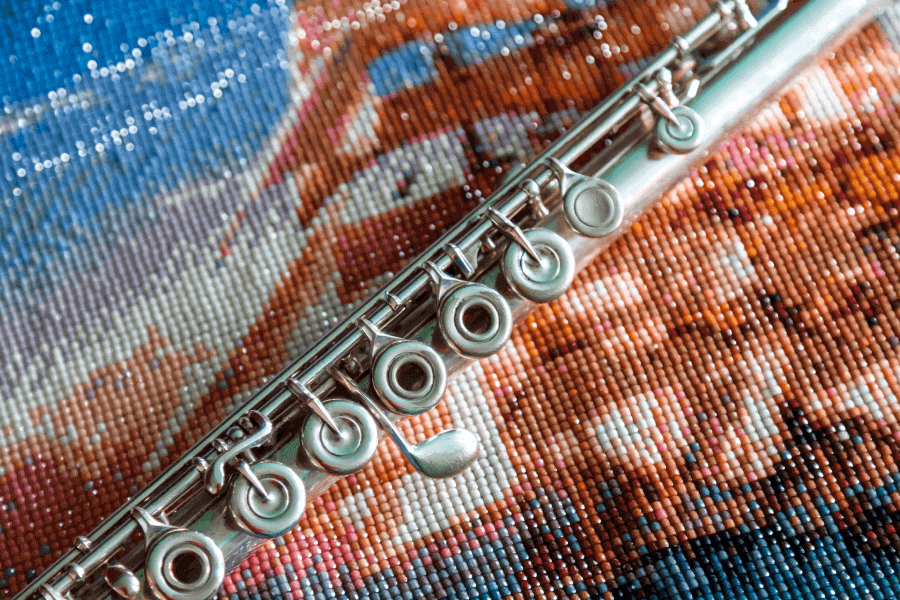 Question 1 - 4
Choose the correct letter A, B, C or D.
1
Why does the writer have a mixed feeling about the book?
A
The guilty feeling made him so.
B
The writer expected it to be better than it was.
C
Sacks failed to include his personal stories in the book.
D
This is the only book written by Sacks.
2
What is the best part of the book?
A
the photo of Sacks listening to music
B
the tone of voice of the book
C
the autobiographical description in the book
D
the description of Sacks’s wealth
3
In the preface, what did Sacks try to achieve?
A
make terms with the new technologies
B
give detailed description of various musical disorders
C
explain how people understand music
D
explain why he needs to do away with simple observation
4
What is disappointing about Tony Cicoria’s case?
A
He refuses to have further tests.
B
He can’t determine the cause of his sudden musicality.
C
He nearly died because of the lightening.
D
His brain waves were too normal to show anything.
Question 5 - 10
Do the following statements agree with the views of the writer in the Reading Passage?
YES if the statement agrees with the information
NO if the statement contradicts the information
NOT GIVEN if it is impossible to say what the writer thinks about this
5
It is difficult to give a well-reputable writer a less than favorable review.
6
Beethoven’s Pathétique Sonata is a good treatment for musical disorders.
7
Sacks believes technological methods is not important compared with observation when studying his patients.
8
It is difficult to understand why music therapy is undervalued.
9
Sacks should have more skepticism about other theories and findings.
10
Sacks is impatient to use new testing methods.
Question 11 - 14
Complete each sentence with the correct ending, A-F, below.
List of Endings
A
show no music-brain disorders.
B
indicates that medication can have varied results.
C
is key for the neurological community to unravel the mysteries.
D
should not be used in isolation.
E
indicate that not everyone can receive good education.
F
show that music is not localised in the brain.
The dissociations between harmony and melody
11
The study of treating musical disorders
12
The EEG scans of Sacks’s patients
13
Sacks believes testing based on new technologie
14

﻿ 1 Sacks himself﻿ is the best part of Musicophilia. ﻿

﻿ 2 He﻿ richly documents his own life﻿ in the book and﻿ reveals highly personal experiences.﻿

﻿ He wants to combine﻿ “observation and description with the latest in technology,”

﻿ 1 There are now﻿ more sensitive tests﻿ , but Cicoria﻿ has declined to undergo﻿ them ﻿

Hiểu câu hỏi: It is difficult to give a well-reputable writer a less than favorable review

Hiểu câu hỏi: It is difficult to understand why music therapy is undervalued

Hiểu câu hỏi: Sacks should have more skepticism about other theories and findings

﻿ the many specific dissociations﻿ among components of music comprehension﻿ , such as﻿ loss of the ability to perceive harmony﻿ but not melody﻿ , indicate that there is no music center in the brain.﻿

﻿ 1 there seem to be﻿ no "cures” for neurological problems involving music. ﻿

﻿ 2 A drug can alleviate a symptom in one patient﻿ and﻿ aggravate﻿ it in another , or﻿ can have﻿ both positive and negative effects﻿ in the same patient.﻿

﻿ in many of the cases described here﻿ the patient with music-brain symptoms﻿ is reported to have “normal” EEG results.

﻿ 1 Sacks expresses fear that “the simple art of observation may be lost” if we rely too much on new technologies. ﻿

﻿ 2 He does call for﻿ both approaches