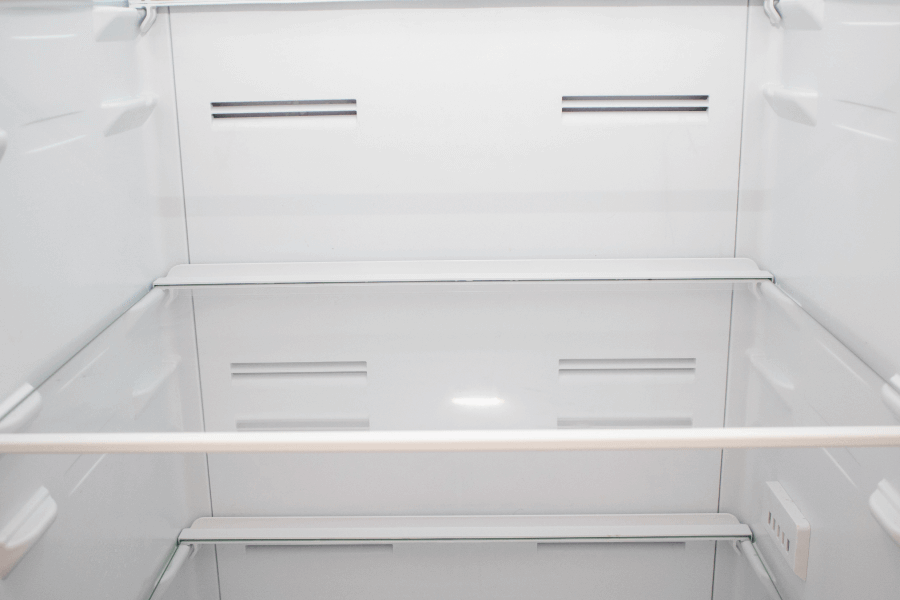 Question 1 - 5
Look at the following events and the list of dates below.
Match each event with the correct date, A-F.
List of Findings
A
1550
B
1799
C
1803
D
1840
E
1949
F
1973
1
Vehicles with refrigerator were used to transport on the road.
2
Ice was sold around the United States for the first time.
3
Some kind of chemical refrigerant was found harmful to the atmosphere.
4
The term ‘refrigerator’ was firstly introduced.
5
Some chemicals were added to refrigerate wine.
Question 6 - 10
Look at the following opinions or deeds and the list of people below.
Match each opinion or deed with the correct person, A-G.
List of Findings
A
Thomas Moore
B
Frederick Tudor
C
Carl Von Linde
D
Nathaniel Wyeth
E
J.B. Sutherland
F
Fred Jones
G
Parker Earle
6
patented the idia that refrigerating system can be installed on tramcars
7
invented an ice-cutting technical method that could save money and time
8
enabled the cold storage technology to be applied in fruit
9
invented a colling device applied into the trucking industry
10
created a new technique to liquefy the air
Question 11 - 14
Complete each sentence with the correct ending, A-E, below.
List of Endings
A
new developments, such as the application of Hydrofluorocarbons.
B
consumers ’ demand for fresh food, especially for vegetables.
C
the discovery of chlorofluorocarbons (Freon).
D
regional transportation system for refrigeration for a long distance.
E
extensive spread of the refrigeration method.
A healthy dietary change between 1830 and the American Civil War was greatly associated with
11
The development of urbanisation was likely to cause
12
Problems due to water treatment contributed to
13
The risk of the environmental devastation from the refrigeration led to
14

﻿ Since 1840 cars with the refrigerating system﻿ had been utilised to﻿ deliver and distribute﻿ milk and butter.﻿ ﻿

=> Since 1840, cars with refrigerator were used to transport