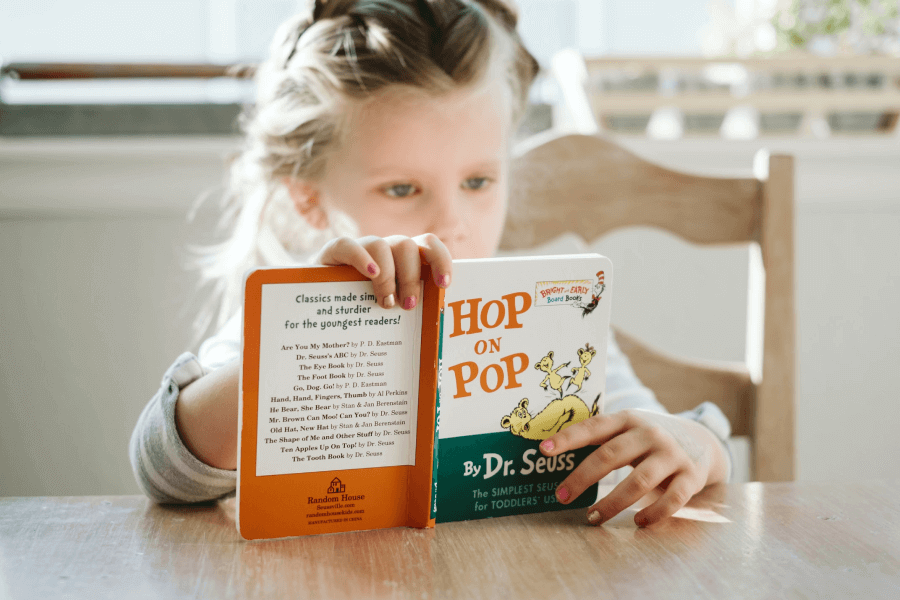 Gifted children and learning
A
A. Internationally, ‘giftedness’ is most frequently determined by a score on a general intelligence test, known as an IQ test, which is above a chosen cutoff point, usually at around the top 2-5%. Children’s educational environment contributes to the IQ score and the way intelligence is used. For example, a very close positive relationship was found when children’s IQ scores were compared with their home educational provision (Freeman, 2010). The higher the children’s IQ scores, especially over IQ 130, the better the quality of their educational backup, measured in terms of reported verbal interactions with parents, number of books and activities in their home etc. Because IQ tests are decidedly influenced by what the child has learned, they are to some extent measures of current achievement based on age-norms; that is, how well the children have learned to manipulate their knowledge and know-how within the terms of the test. The vocabulary aspect, for example, is dependent on having heard those words. But IQ tests can neither identify the processes of learning and thinking nor predict creativity.
B
B. Excellence does not emerge without appropriate help. To reach an exceptionally high standard in any area very able children need the means to learn, which includes material to work with and focused challenging tuition -and the encouragement to follow their dream. There appears to be a qualitative difference in the way the intellectually highly able think, compared with more average-ability or older pupils, for whom external regulation by the teacher often compensates for lack of internal regulation. To be at their most effective in their self-regulation, all children can be helped to identify their own ways of learning – metacognition – which will include strategies of planning, monitoring, evaluation, and choice of what to learn. Emotional awareness is also part of metacognition, so children should be helped to be aware of their feelings around the area to be learned, feelings of curiosity or confidence, for example.
C
C. High achievers have been found to use self-regulatory learning strategies more often and more effectively than lower achievers, and are better able to transfer these strategies to deal with unfamiliar tasks. This happens to such a high degree in some children that they appear to be demonstrating talent in particular areas. Overviewing research on the thinking process of highly able children, (Shore and Kanevsky, 1993) put the instructor’s problem succinctly: ‘If they [the gifted] merely think more quickly, then .we need only teach more quickly. If they merely make fewer errors, then we can shorten the practice’. But of course, this is not entirely the case; adjustments have to be made in methods of learning and teaching, to take account of the many ways individuals think.
D
D. Yet in order to learn by themselves, the gifted do need some support from their teachers. Conversely, teachers who have a tendency to ‘overdirect’ can diminish their gifted pupils’ learning autonomy. Although ‘spoon-feeding’ can produce extremely high examination results, these are not always followed by equally impressive life successes. Too much dependence on the teachers risks loss of autonomy and motivation to discover. However, when teachers o pupils to reflect on their own learning and thinking activities, they increase their pupils’ self-regulation. For a young child, it may be just the simple question ‘What have you learned today?’ which helps them to recognise what they are doing. Given that a fundamental goal of education is to transfer the control of learning from teachers to pupils, improving pupils’ learning to learn techniques should be a major outcome of the school experience, especially for the highly competent. There are quite a number of new methods which can help, such as child- initiated learning, ability-peer tutoring, etc. Such practices have been found to be particularly useful for bright children from deprived areas.
E
E. But scientific progress is not all theoretical, knowledge is a so vital to outstanding performance: individuals who know a great deal about a specific domain will achieve at a higher level than those who do not (Elshout, 1995). Research with creative scientists by Simonton (1988) brought him to the conclusion that above a certain high level, characteristics such as independence seemed to contribute more to reaching the highest levels of expertise than intellectual skills, due to the great demands of effort and time needed for learning and practice. Creativity in all forms can be seen as expertise se mixed with a high level of motivation (Weisberg, 1993).
F
F. To sum up, learning is affected by emotions of both the individual and significant others. Positive emotions facilitate the creative aspects of earning and negative emotions inhibit it. Fear, for example, can limit the development of curiosity, which is a strong force in scientific advance, because it motivates problem-solving behaviour. In Boekaerts’ (1991) review of emotion the learning of very high IQ and highly achieving children, she found emotional forces in harness. They were not only curious, but often had a strong desire to control their environment, improve their learning efficiency and increase their own learning resources.

Question 1 - 4
Reading Passage has six paragraphs, A-F.
Which paragraph contains the following information?
Write the correct letter, A-F
NB You may use any letter more than once.
1
a reference to the influence of the domestic background on the gifted child.
2
reference to what can be lost if learners are given too much guidance
3
a reference to the damaging effects of anxiety
4
examples of classroom techniques which favour socially-disadvantaged children
Question 5 - 9
Look at the following statements and the list of people below.
Match each statement with the correct person or people, A-E.
Write the correct letter, A-E
List of Findings
A
Freeman
B
Shore and Kanevsky
C
Elshout
D
Simonton
E
Boekaerts
5
Less time can be spent on exercises with gifted pupils who produce accurate work
6
Self-reliance is a valuable tool that helps gifted students reach their goals.
7
Gifted children know how to channel their feelings to assist their learning
8
The very gifted child benefits from appropriate support from close relatives.
9
Really successful students have learnt a considerable amount about their subject.
Question 10 - 13
Complete the sentences below.
Choose NO MORE THAN THREE WORDS from the passage for each answer.
10
One study found a strong connection between children’s IQ and the availability of
10.....................
at home.
11
Children of average ability seem to need more direction from teachers because they do not have
11......................
.
12
Meta-cognition involves children understanding their own learning strategies, as well as developing
12......................
﻿
13
Teachers who rely on what is known as
13.....................
often produce sets of impressive grades in class tests.

﻿ Research by Simonton ﻿ brought him to the conclusion that characteristics such as independence contribute more to reaching the highest levels of expertise , due to the great demands of effort and time ﻿

﻿ knowledge is a so vital to outstanding performance : individuals who know a great deal about a specific domain achieve at a higher level ﻿

﻿ the higher the children’s IQ scores the better the quality of their children backup , measured in terms of number of books and activities in their home

﻿ there appears to be a difference in the way the intellectually think compared with average-ability pupils , for whom external regulation by the teacher often compensates for lack of internal regulation

﻿ 2 Emotional awareness is a part of metacognition , so children be helped to be aware of their feelings ﻿

--> So sánh với câu hỏi: their own learning strategies = strategies of planning