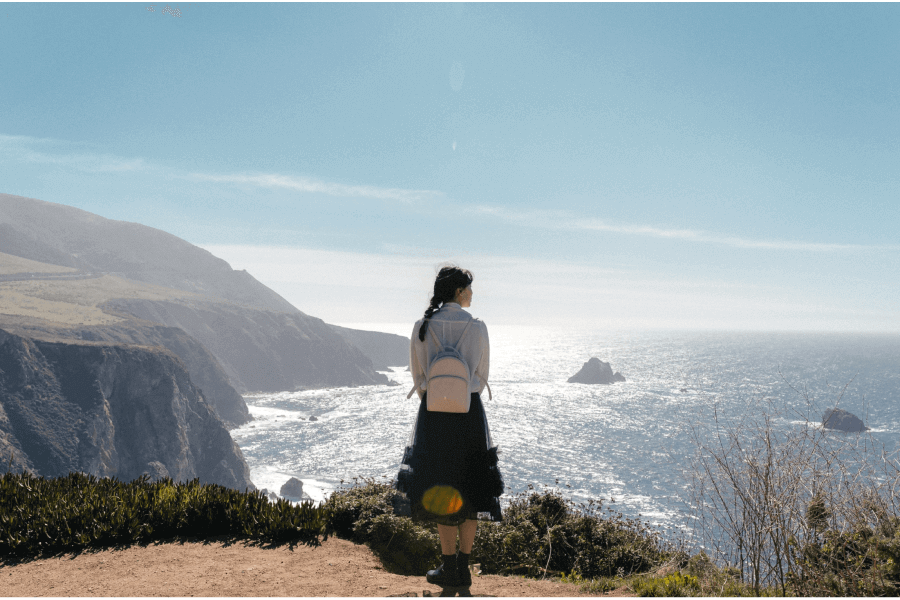 Question 1 - 5
Choose the correct letter A, B, C or D.
1
the Stradbroke became two islands
A
by intended destruction of the ship of the Cambus Wallace.
B
by an explosion of dynamite on a ship and following nature erosion.
C
by the movement sandhills on Stradbroke Island.
D
by the volcanic eruption on the island.
2
Why are laundry activities for the resort carried out on the mainland?
A
In order to obtain its water supply via a bore system
B
In order to preserve the water and anti-pollution
C
In order to save the cost of installing onerous washing machines
D
In order to reduce the level of phosphates in the water around
3
The major water supplier in South Stradbroke Island is by
A
desalinating the seawater
B
collecting the rainfall
C
transporting from the mainland
D
boring groundwater
4
What is applied for heating water on Couran Cove Island Resort
A
the LPG-power
B
a diesel-powered plant
C
the wind power
D
the solar-power
5
What does, as the managers of resorts believe, the prospective future focus on
A
more awards for resort’s accommodation
B
sustainable administration and development in the long run
C
Economic and environmental benefits for the tourism enterprise
D
successful implementation of the Resort Development Spectrum
Question 6 - 10
Complete the summary below.
Choose NO MORE THAN TWO WORDS from the Passage for each answer.
Being located away from the mainland, tourists can attain the resort only by
6
in a regular service provided by the resort itself. Within the resort, transports include trails for walking or tracks for both
7
and the beach train. The on-island equipment is oldfashioned which is barely working such as the
8
overhead. There is television, radio, an old
9
and a small fridge. And you can buy the repellent for
10
if you forget to bring some.
Question 11 - 13
Choose THREE letters, A-E.
Which THREE of the following statements are true as to the contemporary situation of Couran Cove Island Resort in the last paragraph?
A
Couran Cove Island Resort goes for more eco-friendly practices.
B
The accommodation standard only conforms to the Resort Development Spectrum of Phase 3.
C
Couran Cove Island Resort should raise the accommodation standard and build more facilities.
D
The principal group visiting the resort is international tourists.
E
Its carrying capacity will restrict the future businesses’ expansion.

﻿ 1 The second shipwreck on the island , and﻿ subsequent destruction of the ship﻿ because﻿ it contained dynamite﻿ , caused a large crater in the sandhills﻿ on Stradbroke Island.﻿

﻿ 2 Eventually,﻿ the ocean﻿ broke through the weakened landform﻿ and﻿ Stradbroke became two islands﻿