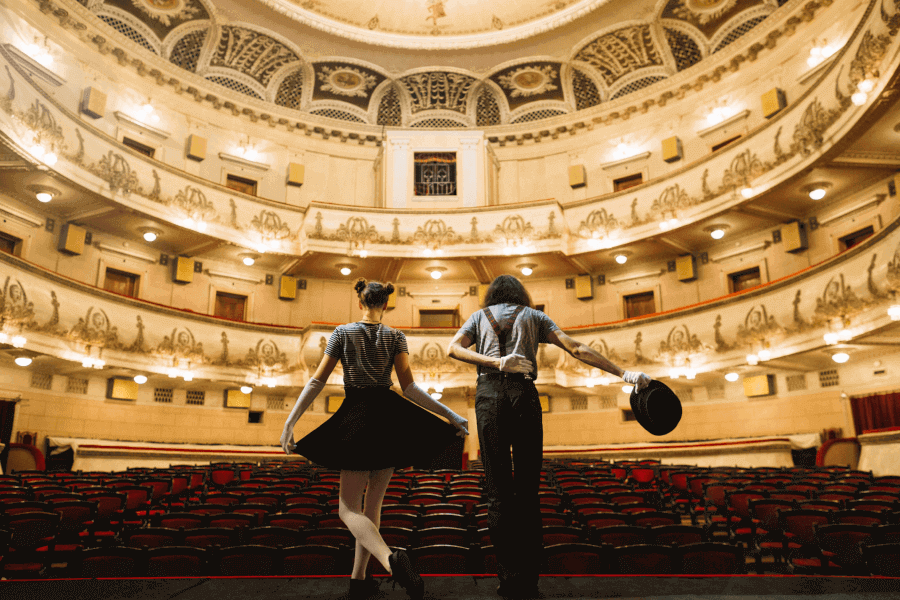 Question 1 - 6
Reading Passage 2 has six paragraphs, A-F.
Choose the correct heading for each paragraph from the list of headings below.
List of Headings
I
Unsuccessful deceit
II
Biological basis between liars and artists
III
How to lie in an artistic way
IV
Confabulations and the exemplifiers
V
The distinction between artists and common liars
VI
The fine line between liars and artists
VII
The definition of confabulation
VIII
Creativity when people lie
1
Paragraph A
2
Paragraph B
3
Paragraph C
4
Paragraph D
5
Paragraph E
6
Paragraph F
Question 7 - 8
Choose TWO letters, A-E.
Which TWO of the following statements about people suffering from confabulation are true?
A
They have lost cognitive abilities.
B
They do not deliberately tell a lie.
C
They are normally aware of their condition.
D
They do not have the impetus to explain what they do not understand.
E
They try to make up stories.
Question 9 - 10
Choose TWO letters, A-E.
Which TWO of the following statements about playwrights and novelists are true?
A
They give more meaning to the stories.
B
They tell lies for the benefit of themselves.
C
They have nothing to do with the truth out there.
D
We can be misled by them if not careful.
E
We know there are lies in the content.
Question 11 - 13
Complete the summary below.
Choose NO MORE THAN TWO WORDS from the passage for each answer.
A
11
accused Jonathan Aitken, a former cabinet minister, who was selling and buying with
12
. Aitken’s case collapsed in June 1997, when the defence finally found indisputable evidence about his Paris trip. He was deemed to have his
13
. They revealed that not only was Aitken’s daughter not with him that day, but also that the minister had simply got into his car and drove off, with no vehicle in pursuit.

﻿ 1 playwrights and novelists﻿ are not literally attempting to deceive us , because﻿ the rules﻿ are laid out in advance : come to the theatre, or open this book, and we'll lie to you.

﻿ 1 The key way ﻿ in which artistic “lies" ﻿ differ from normal lies, and from the "honest lying” of chronic confabulators , is that they have a meaning and resonance beyond their creator.

=> Paraphrase gọn lại: Artistic "lies" are different from normal lies and "honest lying" because they have a meaning beyond their creator

﻿ Aitken's charm, fluency and flair for theatrical displays of sincerity﻿ looked as if﻿ they might bring him victory﻿

=> Đồng nghĩa với việc: He was deemed to have his victory -> Answer: victory