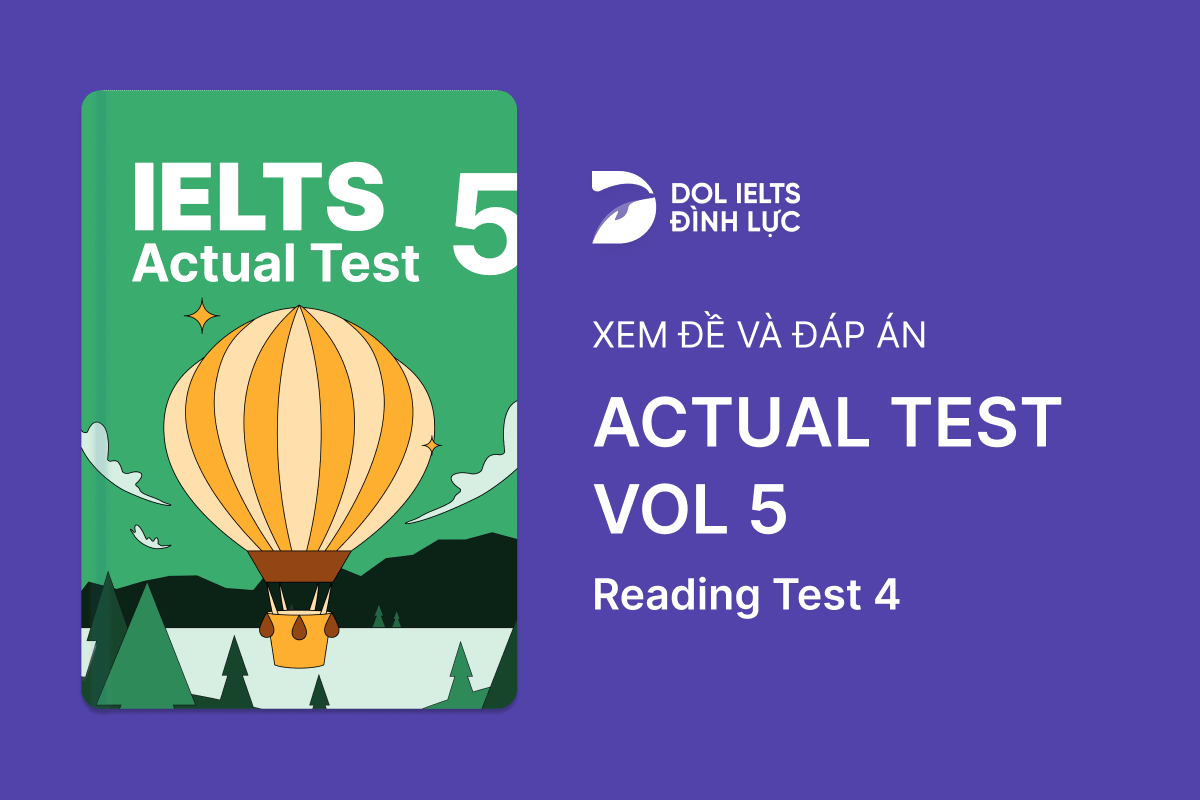 Question 1 - 8
Do the following statements agree with the information given in the Reading Passage?
TRUE if the statement agrees with the information
FALSE if the statement contradicts the information
NOT GIVEN if it is impossible to say what the writer thinks about this
1
The name of interrupted brome came from the unprepossessing grass disappeared from places in the world for a period.
2
Interrupted brome seeds cannot sprout because they were kept accidentally at unsuitable temperature.
3
Philip Smith works at University of Manchester.
4
Kew Botanic Gardens will operate English Nature.
5
Interrupted brome grew unwantedly at the sides of sainfoin.
6
Legumes were used for feeding livestock and enriching the soil.
7
The spread of seeds of interrupted brome depends on the harvesting of the farmers.
8
Only the weed killers can stop interrupted brome from becoming an invasive pest.
Question 9 - 13
Look at the following opinions or deeds and the list of people below.
Match each opinion or deed with the correct person, A-F.
List of Findings
A
A. M. Barnard
B
Philip Smith
C
George Claridge Druce
D
Joan Thirsk
E
Professor Hackel
F
Nathaniel Fiennes
9
identified interrupted brome as another species of brome.
10
convinced others about the status of interrupted brome in the botanic world.
11
said that sainfoin was first found more than 300 years ago.
12
helped farmers know that sainfoin is useful for enriching the soil.
13
collected the first sample of interrupted brome.

﻿ Called﻿ interrupted brome﻿ because of﻿ its gappy seed-head﻿ , this unprepossessing grass﻿ was found nowhere else in the world﻿

Question 14 - 19
Reading Passage has seven paragraphs, A-G.
Which paragraph contains the following information?
14
a new approach carried out in the UK
15
the reason why twisty path and dykes failed
16
illustration of an alternative plan in LA which seems much unrealistic
17
traditional way of tackling flood
18
efforts made in Netherlands and Germany
19
one project on a river that benefits three nations
Question 20 - 23
Do the following statements agree with the information given in the Reading Passage?
TRUE if the statement agrees with the information
FALSE if the statement contradicts the information
NOT GIVEN if it is impossible to say what the writer thinks about this
20
In the ancient times, the people in Europe made their efforts to improve the river banks, so the flood was becoming less severe than before.
21
Flood makes river shorter than it used to be, which means faster speed and more damage to the constructions on flood plain.
22
The new approach in the UK is better than that in Austria.
23
At least 300,000 people left from Netherlands in 1995.
Question 24 - 26
Complete the sentences below.
Choose NO MORE THAN TWO WORDS from the passage for each answer.
UK’s Environment Agency carried out one innovative approach: a wetland is generated not far from the city of
24
﻿ to protect it from flooding,
25
﻿ suggested that cities should be porous, and Berlin set a good example. Another city devastated by heavy storms casually is
26
﻿, though government pours billions of dollars each year in order to solve the problem.

﻿ 1 The European Union﻿ is trying to improve﻿ rain forecasts﻿ and﻿ model﻿ how intense rains swell rivers.﻿

Question 27 - 32
Do the following statements agree with the information given in the Reading Passage?
TRUE if the statement agrees with the information
FALSE if the statement contradicts the information
NOT GIVEN if it is impossible to say what the writer thinks about this
27
Baby’s behavior after being abandoned is not surprising.
28
Parents are over-estimating what babies know.
29
Only 100 experiments have been done but can prove the theories about what we know.
30
Piaget’s theory was rejected by parents in 1920s.
31
Sylvain Sirois’s conclusion on infant’s cognition is similar to Piaget’s.
32
Sylvain Sirois found serious flaws in the experimental designs by Baillargeon and Elizabeth Spelke.
Question 33 - 37
Complete each sentence with the correct ending, A-E, below.
List of Endings
A
before they are born.
B
before they learn from experience.
C
when they had seen the same thing for a while.
D
when facing the possible and impossible events.
E
when the previous things appear again in the lives.
Jean Piaget thinks infants younger than 9 months won’t know something existing
33
Jean Piaget thinks babies only get the knowledge
34
Some cognitive scientists think babies have the mechanism to learn a language
35
Sylvain Sirois thinks that babies can reflect a response to stimuli that are novel
36
Sylvain Sirois thinks babies’ attention level will drop
37
Question 38 - 40
Choose the correct letter A, B, C or D.
38
What can we know about Daniel in the third paragraph?
A
Daniel’s attention level rose when he saw a blue train.
B
Kid’s attention fell when he was accustomed to the changes.
C
Child’s brain activity was monitored by a special equipment.
D
Size of the train changed when it came out of the tunnel.
39
What can we know from the writer in the fourth paragraph?
A
The theories about what baby knows changed over time.
B
Why the experiments that had been done before were rejected.
C
Infants have the innate knowledge to know the external environment.
D
Piaget’s “constructivist” theories were massively influential on parents.
40
What can we know from the argument of the experiment about the baby in the sixth paragraph?
A
Infants are attracted by various colours of the trains all the time.
B
Sylvain Sirois accuses misleading approaches of current experiments.
C
Sylvain Sirois indicates that only impossible events make children interested.
D
Sylvain Sirois suggests that novel things attract baby’s attention.

﻿ 1 He﻿ sucks his fingers﻿ , his month crumples﻿ , his body stiffens﻿ , and﻿ he﻿ lets rip an almighty shriek of distress.﻿

﻿ 2 This﻿ is﻿ the usual expression﻿ when babies are left alone or abandoned.