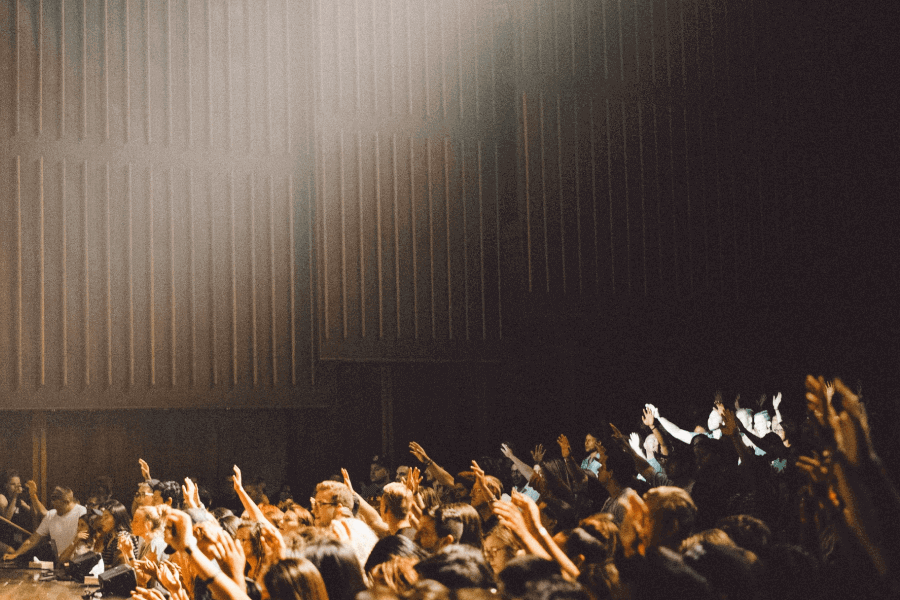 Question 1 - 4
Choose TWO letters A-F.
Which TWO of the following problems are causing concern to educational authorities in the USA?
A
differences between rich and poor students
B
high numbers dropping out of education
C
falling standards of students
D
poor results compared with other nationalities
E
low scores of overseas students
F
differences between rural and urban students
According to the speaker, what are two advantages of reducing class sizes?
A
more employment for teachers
B
improvement in general health of the population
C
reduction in number of days taken off sick by teachers
D
better use of existing buildings and resources
E
better level of education of workforce
F
availability of better qualified teachers
Question 5 - 10
Complete the table below.
Write NO MORE THAN THREE WORDS AND/OR A NUMBER for each answer.
USA RESEARCH PROJECTS INTO CLASS SIZES

All over the world, there are passionate arguments going on about how educational systems can be improved
And ol all the ideas for improving education, few are as simple or attractive as reducing the number of pupils per teacher. It seems like common sense but do these ideas have any theoretical basis?
Today, I want to look at the situation in the USA and at some of the research that has been done here in America on the effects of reducing class sizes.
In the last couple of decades or so, there has been considerable concern in the United States over educational standards here, following revelations that the country's secondary school students perform poorly relative to Asian and European students.
In addition, statistics have shown that students in the nation's lower income schools in the urban areas have achievement levels far below those of middle-class and upper middle-class schools.
So would reducing class sizes solve these problems?
Well, we have to remember that it does have one obvious drawback, it’s expensive. It requires more teachers and possibly more classrooms, equipment, and so on.
On the other hand, it smaller classes really do work, the eventual economic benefits could be huge.
Better education would mean that workers did their jobs more efficiently, saving the country millions of dollars, it would also mean that people were better informed about their health, bringing savings m things like medical costs and days off sick.
So what reliable information do we have about the effects of reducing class sizes? There's plenty of anecdotal evidence about the effect on students' behaviour. But what reliable evidence do we have for this?
Let's have a look at three research projects that have been carried out in the USA in the last couple of decades or so.
The first study I'm going to look at took place in the state of Tennessee in the late 1980s. It involved some 70 schools. In its first year about 6,400 students were involved, and by the end of the study, four years later, the total number involved had grown to 12,000.
What happened was that students entering kindergarten were randomly assigned lo either small classes of 13 to 17 students or regular-size classes of 27 to 26.
The students remained in whatever category they had been assigned to through the third grade, and then after that they joined a regular classroom.
After the study ended in 1989, researchers conducted dozens of analyses of the data. Researchers agree that there was significant benefit for students in attending smaller classes, and it also appears that the beneficial effect was stronger for minority students.
However, there's no agreement on the implications of this we still don't know the answer to questions like how long students have to be in smaller classes to get a benefit and how big that benefit is, for example.
The second project was much larger and took place in California. Like the Tennessee study, it focused on students from kindergarten through to grade 3, but in this case, all schools throughout the state were involved.
The experiment is still continuing, but results have been very inconclusive, with very little improvement noted. And the project has in fact also had several negative aspects.
It meant an increased demand for Q38 teachers in almost all California districts, so the better-paying districts got a lot of the best teachers - including a fair number that moved over from the poorer districts.
And there were a lot of other problems with the project - for example, there weren't any effective procedures for evaluation. All in all, this project stands as a model of what not to do in a major research project.
A third initiative took place in the state of Wisconsin at around the same time as the California project began, and it's interesting to compare the two.
The Wisconsin project was small class sizes were reduced in just 14 schools - but it was noteworthy because it targeted schools at which a significant proportion of the students were from poor families, compared with California's one-size- fits-all approach.
Analysts have found that the results are very similar to the Tennessee project, with students making gains that are statistically significant and that are considerably larger than those calculated for the California initiative.
Now, I'd like to apply some of these ideas to....