The Movement Of Population Towards Cities IELTS Listening Answers With Audio, Transcript, And Explanation 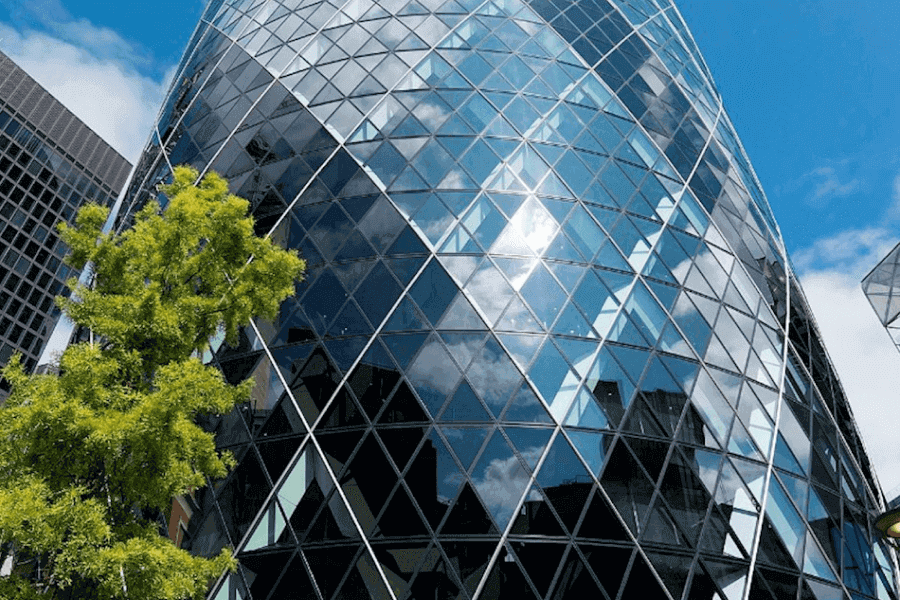 Question 1 - 2
Choose the correct letter, A, B, or C.
1
Originally, country towns
A
required fewer workers.
B
had lots of animals.
C
were more interesting places.
2
Now, the problems there
A
can be solved.
B
are numerous.
C
are expected.
Question 3 - 5
Choose THREE answers from the list and write the correct letter, A-F, next to the questions.
Which THREE factors are typical of modern farming?
A
Many overheads
B
More machine
C
Fewer types of products
D
More frequent feeding
E
Greater numbers of products
F
More factories
Question 6 - 10
Complete the table.
Write NO MORE THAN TWO WORDS for each answer.
Solutions for rural exodus

If you consider the farms of old — the type your father or grandfather grew up on, they were small and labour-intensive, requiring lots of workers. In addition, they often had a diversity of products, be that animal or vegetable — say, cows and sheep, or oranges and lemons, with some peaches, and a few chickens on the side, for the production of eggs.
The many workers involved raised their families, who needed products and support services, such as medical clinics and schools, so the small country towns had mercantile activity, store fronts, and community participation, with all ages present and a distinct town culture.
And how it has changed! Travel to any small country town in virtually any developed country, and you will often see that these places arc now somewhat forlorn and deserted, lacking life and vigour. Many of the residents have long since moved towards the big cities, so the country areas have become depopulated, and their downtowns empty.
This phenomenon is so predictable and widespread that it even has a name - rural flight, or rural exodus -and it has produced some fairly predictable problems.
As for the causes of rural exodus, the most obvious is the industrialisation of agriculture. This comes in two aspects, one of them being monocultural farming practices. What this means is that it is now more efficient to have one product, and focus on its needs almost exclusively.
So, for example, animal husbandry will usually involve a single type of animal, say pigs, but with huge factory farming techniques, or, in other words, the second aspect: economies of scale.
This means instead of 200 pigs, there’ll be 2000, tightly fitted into small pens or cages, with high density waste disposal and automatic feeding systems. Yet despite this huge size, it can all be controlled by just a dozen farm workers pushing the right button.
You might not like it, but in a competitive market, the cheaper the overheads, the better, and one can’t argue with market economics. It’s simply the way of the modern world, and it has changed the face of rural districts, mostly for the worst.
We can talk at length about the problem of rural exodus, but what about solutions? Well, there is certainly some cause for hope, since many are now feeling the negatives of increasing urbanisation, negatives which the countryside generally does not have.
Thus, tourism, for example, is certainly one avenue of revenue and revitalisation. The most important consideration here is that the local residents themselves participate in developing such initiatives and deciding what happens, since outsiders, be they state government or city-based planners, do not fully understand the local settings, the possibilities which may be on offer, or the town culture, since even small rural areas can be highly distinctive from neighbouring ones.
For example, the Daylesford area has developed a tourist industry based on the natural springs there, putting forward the angle that this water is relaxing and revitalising for the health. There has been the development of spas, saunas, and small-scale accommodation within its picturesque hillsides.
And another solution is to utilise the predominant local product. This takes advantage of the fact that many city-people are developing a dislike for factory- produced and packaged foodstuffs. They are becoming interested in products that can be sold directly to them, at a cheaper price, while preserving all the freshness from the tree or animal.
It is important here that the country area is not only characterised by a specific product, but markets this idea well. For example, many areas of country Victoria have developed widespread grape-growing and winemaking facilities, and encourage wine tasting tourism—now a thriving industry, with an international patronage.
Similarly, Harcourt is famous for apples, Shepparton for mature cheeses, and Mildura for its citrus products. Such strategies, done well, give hope that rural areas can revitalise somewhat, and once again be lively and interesting places to live in.

﻿ Nghe tới "so the small country towns had mercantile activity"

﻿ Nghe thấy "and how it has changed"