The History Of Weather Forecasting IELTS Listening Answers With Audio, Transcript, And Explanation 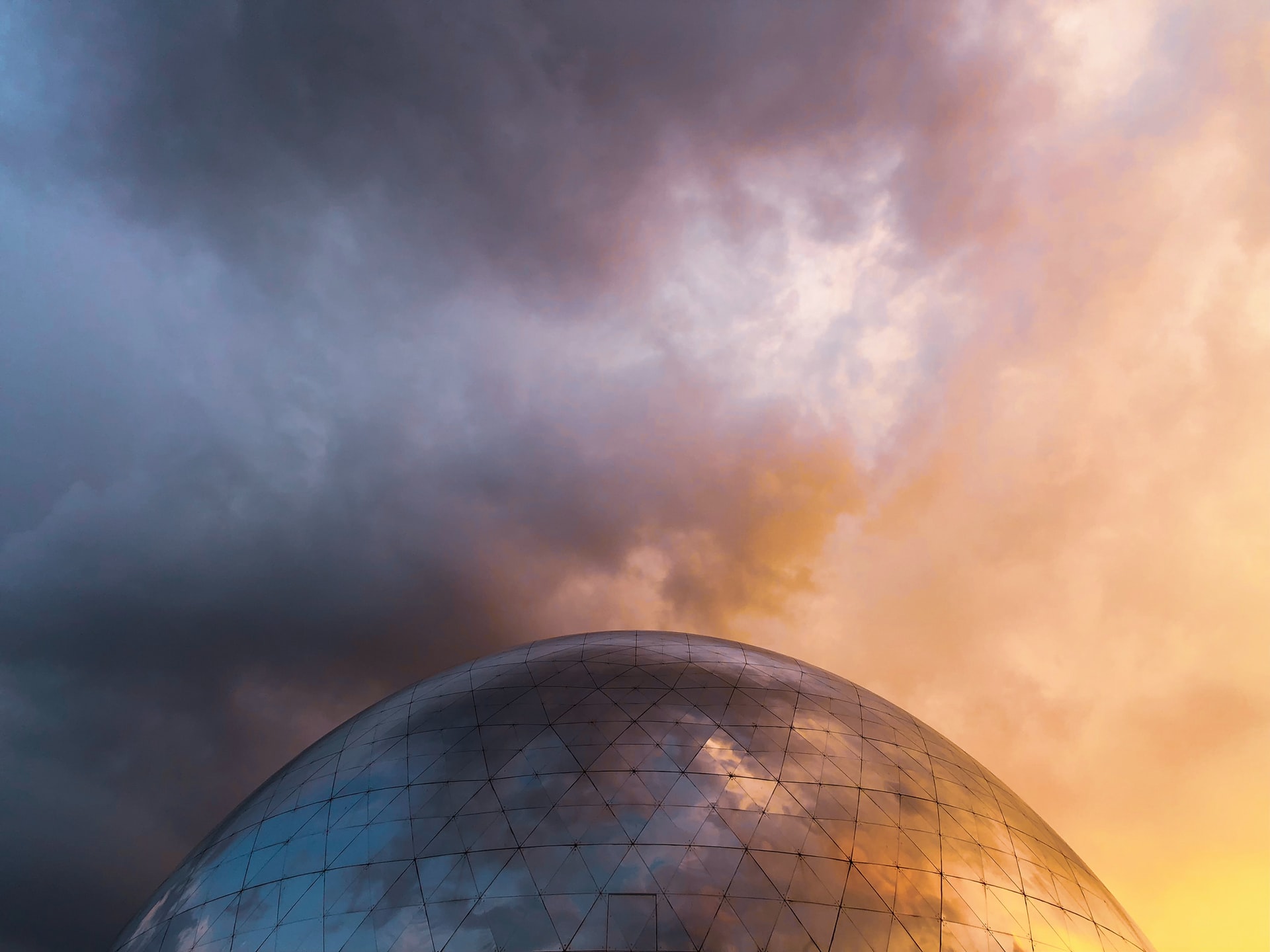 00:00
Question 1 - 10
Complete the notes below.
Write ONE WORD ONLY for each answer.
The history of weather forecasting
Ancient cultures
Ancient Greeks
Middle Ages
15th-19th centuries

00:00
In this series of lectures about the history of weather forecasting, I’ll start by examining its early history – that’ll be the subject of today’s talk.
Ok, so we’ll start by going back thousands of years. Most ancient cultures had weather gods, and weather catastrophes, such as floods, played an important role in many creation myths. Generally, weather was attributed to the whims of the gods, as the wide range of weather gods in various cultures shows.
For instance, there’s the Egyptian sun god Ra, and Thor, the Norse god of thunder and lightning. Many ancient civilisations developed rites such as dances in order to make the weather gods look kindly on them.
But the weather was of daily importance: observing the skies and drawing the correct conclusions from these observations was really important, in fact their survival depended on it. It isn’t known when people first started to observe the skies, but at around 650 BC, the Babylonians produced the first short-range weather forecasts, based on their observations of clouds and other phenomena.
The Chinese also recognised weather patterns, and by 300 BC, astronomers had developed a calendar which divided the year into 24 festivals, each associated with a different weather phenomenon.
The ancient Greeks were the first to develop a more scientific approach to explaining the weather. The work of the philosopher and scientist Aristotle, in the fourth century BC, is especially noteworthy, as his ideas held sway for nearly 2,000 years.
In 340 BC, he wrote a book in which he attempted to account for the formation of rain, clouds, wind and storms. He also described celestial phenomena such as haloes – that is, bright circles of light around the sun, the moon and bright stars – and comets. Many of his observations were surprisingly accurate.
For example, he believed that heat could cause water to evaporate. But he also jumped to quite a few wrong conclusions, such as that winds are breathed out by the Earth. Errors like this were rectified from the Renaissance onwards.
For nearly 2,000 years, Aristotle’s work was accepted as the chief authority on weather theory. Alongside this, though, in the Middle Ages weather observations were passed on in the form of proverbs, such as ‘Red sky at night, shepherd’s delight; red sky in the morning, shepherd’s warning’. Many of these are based on very good observations and are accurate, as contemporary meteorologists have discovered.
For centuries, any attempt to forecast the weather could only be based on personal observation, but in the fifteenth century scientists began to see the need for instruments. Until then, the only ones available were weather vanes – to determine the wind direction – and early versions of rain gauges.
One of the first, invented in the fifteenth century, was a hygrometer, which measured humidity. This was one of many inventions that contributed to the development of weather forecasting.
In 1592, the Italian scientist and inventor Galileo developed the world’s first thermometer. His student Torricelli later invented the barometer, which allowed people to measure atmospheric pressure.
In 1648, the French philosopher Pascal proved that pressure decreases with altitude. This discovery was verified by English astronomer Halley in 1686, and Halley was also the first person to map trade winds.
This increasing ability to measure factors related to weather helped scientists to understand the atmosphere and its processes better, and they started collecting weather observation data systematically.
In the eighteenth century, the scientist and politician Benjamin Franklin carried out work on electricity and lightning in particular, but he was also very interested in weather and studied it throughout most of his life. It was Franklin who discovered that storms generally travel from west to east.
In addition to new meteorological instruments, other developments contributed to our understanding of the atmosphere. People in different locations began to keep records, and in the mid-nineteenth century, the invention of the telegraph made it possible for these records to be collated. This led, by the end of the nineteenth century, to the first weather services.
It was not until the early twentieth century that mathematics and physics became part of meteorology, and we’ll continue from that point next week.

Sau đó nghe "Generally, weather was attributed to the whims of the gods, as the wide range of weather gods in various cultures shows."

Tiếp tục nghe "Many ancient civilisations developed rites such as dances in order to make the weather gods look kindly on them."