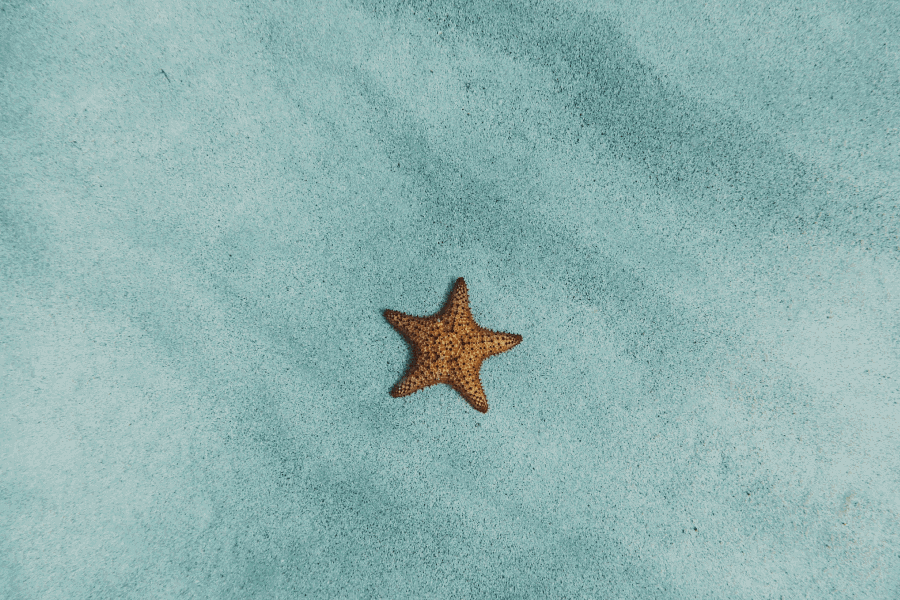 Question 1 - 10
Complete the table below.
Write NO MORE THAN THREE WORDS for each answer.

Right, let's move on to the beaches here which are absolutely beautiful. You do have over a hundred to choose from, they're mostly sandy beaches and they vary from the largest which is two and a half kilometres long, to tiny sandy coves. But there are a few that I'd really recommend you to visit.
So looking at this pamphlet, first of all there's Bandela beach. This beach is one kilometre away from the old fishing village of Bandela ... which is a beautiful spot. If you park in the car park behind it, there's a small path which leads down to the bay.
It's very pretty because the whole beach is backed by pine trees so its very sheltered. The beach itself is very clean and the water is shallow and safe. That together with the soft sand make it an ideal beach for children and non- swimmers.
A little further round the coast, again to the east ... in the eastern corner of the island, is the spectacular Da Porlata beach which is basically a long inlet. The land around this beach is marshland ... it's all marsh ... and there's a stream which winds through it and the stream goes into the sea ... and the beach has lovely pale gold sand.
Access to this beach is quite tricky and not for the less energetic! You have to go down a long flight of steps - 190 to be exact. But you'll be relieved to know that there's also a road which winds down to a car parking area. When you're level with the sea, there is a handful of shops and bars and you can hire sunbeds and umbrellas.
Continuing round the island, just past the Tip of Cain is the next beach I'd suggest you visit and this is San Gett. Why? Because there isn't a beach longer than this on the island. If you want to know, it's exactly two and a half kilometres long and that's a bonus because it means it never gets overcrowded. It has golden sand and clear, blue water shelving into the sea.
There are several beach restaurants to choose from and watersports are available when the water is calm. But check first. This beach operates a flag system as the sea can get rough and you should always swim between the flags. There's a large car park which gives you easy access to the eastern end of the beach but the western end is much quieter and more wild as it is harder to reach.
Blanaka is another popular beach -just in the north-west corner of the island. It has incredibly white sand and sparkling water. There is ample car parking here and plenty of bars and restaurants. Blanaka has white cliffs all around jt and for those of you who'd like a little more to do than just lazing on the beach, there are caves here which you can explore in the cliffs and you can also dive into the water from rock platforms along the side of the cove.
Well, my final recommendation for today is Dissidor. Now this beach isn't quite as easy to get to as the others I've talked about. It's quite a remote little beach tucked away here next to Blanaka. You can reach Dissidor by a steep slope which goes over some sandbanks. The beach itself is small and pretty, with reddish- coloured sand and some stony areas on its eastern side.
Despite being quite small the bathing is good and you can also go fishing here from the rocks at either side. It's a good idea to take some food and drink with you if you decide to go here as there's only one little bar which isn't always open. So that should give you plenty of ideas to choose from over the next two weeks ...