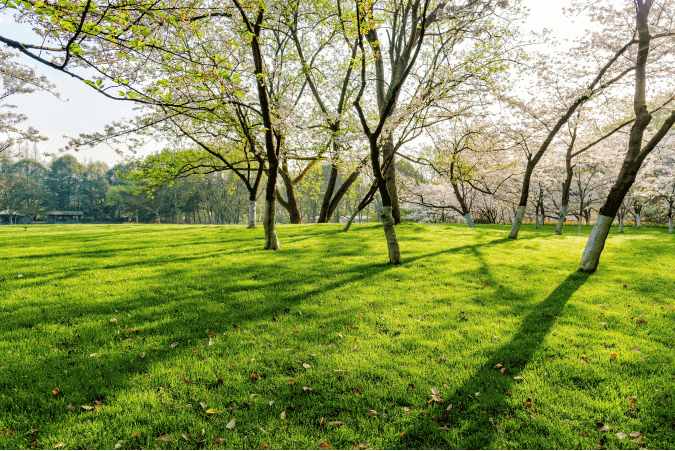 Question 1 - 3
Complete the table below.
Write NO MORE THAN THREE WORDS.
PARKS AND OPEN SPACES
Question 4 - 6
Choose the correct letter, A, B or C.
4
As part of Monday’s activity, visitors will
A
prepare food with herbs.
B
meet a well-known herbalist.
C
dye cloth with herbs.
5
For the activity on Wednesday,
A
only group bookings are accepted.
B
visitors should book in advance.
C
attendance is free.
6
For the activity on Saturday, visitors should
A
come in suitable clothing.
B
make sure they are able to stay for the whole day.
C
tell the rangers before the event what they wish to do.
Question 7 - 10
Drag your answers in the option list into the boxes A- H 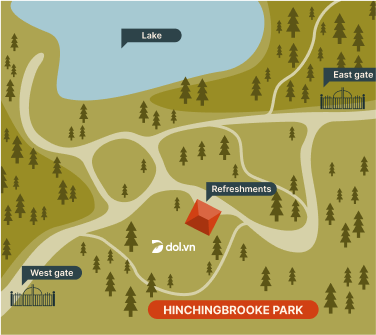 Hello, I'm delighted to welcome you to our Wildlife Club, and very pleased that you're interested in the countryside and the plants and creatures of this area. I think you'll be surprised at the variety we have here, even though we're not far from London. I'll start by telling you about some of the parks and open spaces nearby.
One very pleasant place is Halland Common.This has been public land for hundreds of years, and what you'll find interesting is that the River Ouse, which flows into the sea eighty kilometres away, has its source in the common. There's an information board about the plants and animals you can see here, and by the way, the common is accessible 24 hours a day.
Then there's Holt Island, which is noted for its great range of trees. In the past willows were grown here commercially for basket-making, and this ancient craft has recently been reintroduced. The island is only open to the public from Friday to Sunday, because it's quite small, and if there were people around every day, much of the wildlife would keep away.
From there it's just a short walk across the bridge to Longfield Country Park. Longfield has a modern replica of a farm from over two thousand years ago. Children's activities are often arranged there, like bread-making and face-painting. The park is only open during daylight hours, so bear that in mind if you decide to go there.
Longfield Park has a programme of activities throughout the year, and to give you a sample, this is what's happening in the next few days. On Monday you can learn about herbs, and how they've been used over the centuries. You'll start with a four of our herb garden, practise the technique of using them as colour dyes for cloth, and listen to an illustrated talk about their about their use in cooking and medicine.
Then on Wednesday you can join local experts to discover the variety of insects and birds that appear in the evening. We keep to a small number of people in the group, so if you want to go you'll need to phone the park ranger a few days ahead. There's a small charge, which you should pay when you turn up.
I'm sure you're all keen to help with the practical task of looking after the park, so on Saturday you can join a working party. You'll have a choice of all sorts of activities, from planting hedges to picking up litter, so you'll be able to change from one to another when you feel like it. The rangers will be hard at work all day, but do come and join in, even for just a short while. One thing, though, is to make sure you're wearing something that you don't mind getting dirty or torn.
And finally I'd like to tell you about our new wildlife area, Hinchingbrooke Park, which will be opened to the public next month. This slide doesn't really indicate how big it is, but anyway, you can see the two gates into the park, and the main paths. As you can see, there's a lake in the north west of the park, with a bird hide to the west of it, at the end of a path. So it'll be a nice quiet place for watching the birds on the lake.
Fairly close to where refreshments are available, there's a dog-walking area in the southern part of the park, leading off from the path. And if you just want to sit and relax, you can go to the flower garden; that's the circular area on the map surrounded by paths.
And finally, there's a wooded area in the western section of the park, between two paths. Okay, that's enough from me, so let's go on to...

﻿ Sau đó nghe "Then there’s Holt Island, which is noted for its great range of trees."