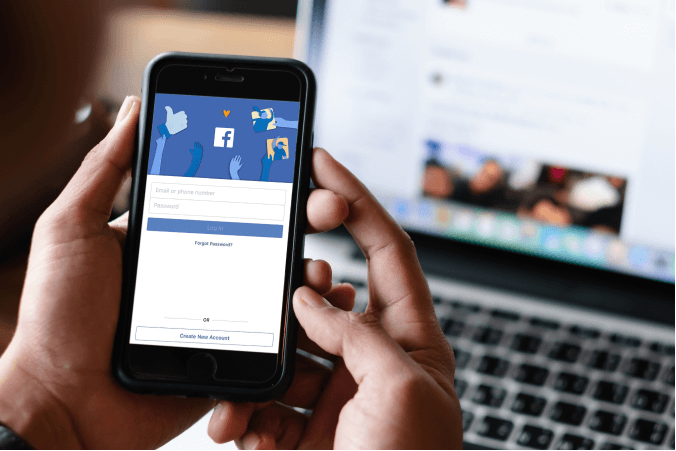 00:00
Question 1 - 4
Choose the correct letter, A, B or C.
1
The website is organised by
A
family members.
B
friends
C
businessmen
2
How long has the website been operated?
A
about 3 weeks
B
about 3 months
C
about 6 months
3
How many registered users are there in the website?
A
1,000
B
1,500
C
2,000
4
Which country has the most users in the website?
A
Ireland
B
UK
C
Canada
Question 5 - 6
Choose TWO letters, A-E.
Which TWO things are most popular among users?
A
children’s
B
books
C
textbooks
D
computer
E
games toys
Question 7 - 10
Complete the sentences below.
Write ONE WORD ONLY for each answer.
The website will sort out
7
items to help those who can’t decide what to exchange.
Do not bother because people's
8
are different.
Users will give
9
on the completion of exchanges.
Criteria

00:00
BarterOnlineUK is a young, up and coming website in the United Kingdom where users can ‘buy’ new and used goods; however, instead of paying with money, registered users instead exchange their purchase for an item of similar value.
This part is perhaps the most complicated, as the registered users themselves must mutually decide on an appropriate value, with value either being the recommended retail price (RRP), or simply how much they believe the item to be worth.
The website has been founded by a group of four friends in the north of England.
Originally they exchanged their belongings among family members.
They frequently found themselves swapping their belongings when they no longer had any use for them.
They live by the motto ‘one person’s trash is another person’s treasure’, and hate to throw things away.
As more and more people caught wind of the idea and wanted to participate in the exchanges, the group decided that the idea had the potential to become a successful business venture, and so it did.
BarterOnlineUK is a start-up online business, which took 3 months to set up and has now been running for around half a year.
Despite only being founded a short time ago, the website has already garnered about 1,500 registered users, with 500 more than expected, a huge achievement for the founders.
Some of the users are registered in the United Kingdom and Canada, with the majority from the Republic of Ireland.
In order to become a registered member, users must ﬁrst ﬁll in their personal details followed by their credit or debit card details, which will be used to take payment of a monthly fee of £5.
As long as this fee is paid, users will be able to perform an unlimited number of online exchanges.
A multitude of items are sold on the website, such as textbooks, soft toys, and tools, however books for children and computer games are by far selected most.
The exchange process itself is not as complicated as it might seem, users can enter their preferences for what they would like to receive, and also explicitly state what they would like to give away, and the website will automatically pair up suitable users.
If, however, a user doesn’t want to give anything away, but would simply like to buy something, BarterOnlineUK does support a secure online payment system where users can perform a normal monetary transaction.
Despite this, the founding group strongly discourages the use of the online payment system, clearly stating that this goes against the intended ethos of the company.
Although bartering is an age-old process, many of the website’s users are unsure how to decide which of their own items to exchange.
It often helps to order items by popularity using the ‘ﬁlter’ button provided, this will tell the website to ﬁnd out popular items for users’ convenience.
To this, the founding members say just put everything you don’t want on there, diﬀerent people have diﬀerent tastes, and you never know what they might be looking for!
In order to aid registered users in their exchanges, and to provide them with assurance, the founders recently added a new feature whereby on completion of an exchange, users will be encouraged to provide each other with feedback.
This feedback will include criteria such as the quality of the item as compared with how it was advertised, the ease of communication with the seller, the speed at which the item was delivered, and so on.
The friends believe that using this method, users will have a more transparent and trustworthy bartering experience,