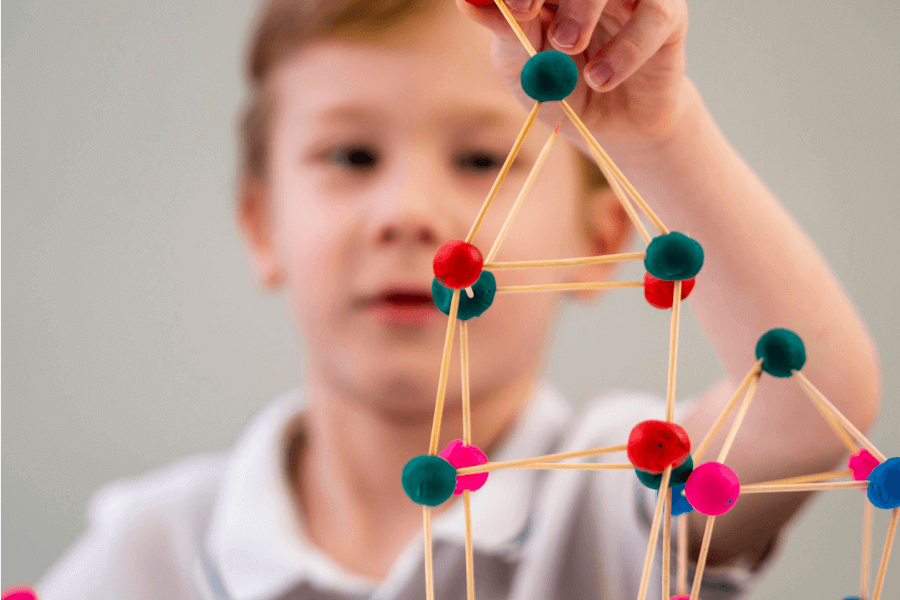 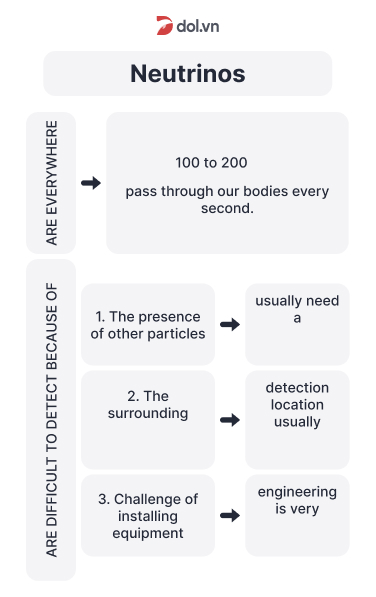 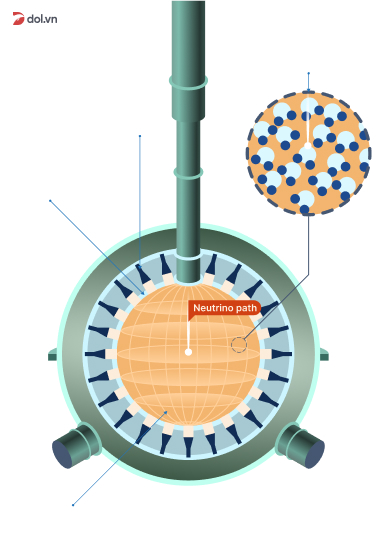 When considering the smallest unit of matter—the atom — most people know of electrons, protons, and neutrons, but almost none know of another particle, even though they are constantly emitted from the sun in the trillions, with 100 to 200 billion of them regularly passing through your body every second.
To repeat, that’s not thousands, not millions, but billions, every second. You don’t feel them because they are small, in fact, so tiny that we can barely detect their presence at all. These mysterious particles are called neutrinos.
Despite such an abundance, detecting them is a huge undertaking, and there are many reasons for this. Firstly, the neutrino itself is so small that you need to eliminate absolutely all other particles around.
To do this, you need what is called a clean room, one that has an extremely low level of dust, microbes, floating particles, or chemical vapours. You probably don’t know it, but the air around you right now has almost 40 million particles per cubic meter. In contrast, the cleanest of clean rooms has less than 10.
The second problem is that you also need an environment with absolutely no background radiation. At the surface of the Earth, such radiation is all around, from the sun and sky, and from TVs and communication devices. The only way to screen out all that is to go underground, and I mean deep underground.
For example, the Sudbury Neutrino Observatory in Canada uses an old nickel mine, one of the deepest in the world, and puts the Observatory in its lowest tunnel, more than two kilometers below the surface. At such depths, stray radiation is sufficiently screened out to allow neutrinos only to pass by.
The final problem is that you need an elaborate detection system, and this apparatus is huge, and its installation in this deep underground cavity presents quite a headache. Holding such a weighty construction safe and secure requires complex engineering work, such as rock-bolting and support structuring. This obviously requires great care, and takes a lot of effort.
So, I've told you about the difficulty in detecting neutrinos. They are tiny, virtually weightless, have no electric charge, and hardly interact with anything at all. Yet we can detect them, and to see how, let’s consider the Sudbury installation once again.
The detector there consists of a spherical container filled with heavy water. This rests inside another vessel tilled with normal water, which helps support the weight of the inner sphere, as well as providing further shielding from any stray radiation. At the edge of this inner sphere are about 10,000 electronic detectors.
These tire extremely sensitive, able to multiply a hundred million limes any electric current which occurs. So, as the neutrinos pass through this sphere of water, there is a very very very small chance that one of them may hit a water molecule. To increase the likelihood of this, two strategies are used.
One. the larger the sphere of water, the belter, and the Sudbury lank holds not 10 tons, not 100 tons, but 1000 tons. Two, the water is special, consisting as it does of heavier molecules. So, what happens is this.
If the neutrino hits the water molecule, the neutrino is absorbed, but the molecule itself splits apart, producing a tiny electric current. It is this which is delected, and analysed, giving key information about the neutrino.
The final question is why do we care about these elusive particles? Well, just think - they can pass right through the core of our sun at the speed of light without being affected or losing strength.
No other form of radiation can do that, meaning that the knowledge we get about neutrinos can help us to control them. With this ability, we can probe the centre of our Earth, the inner layers of our sun, and the outer limits of our solar system, and that makes it all worth the effort.