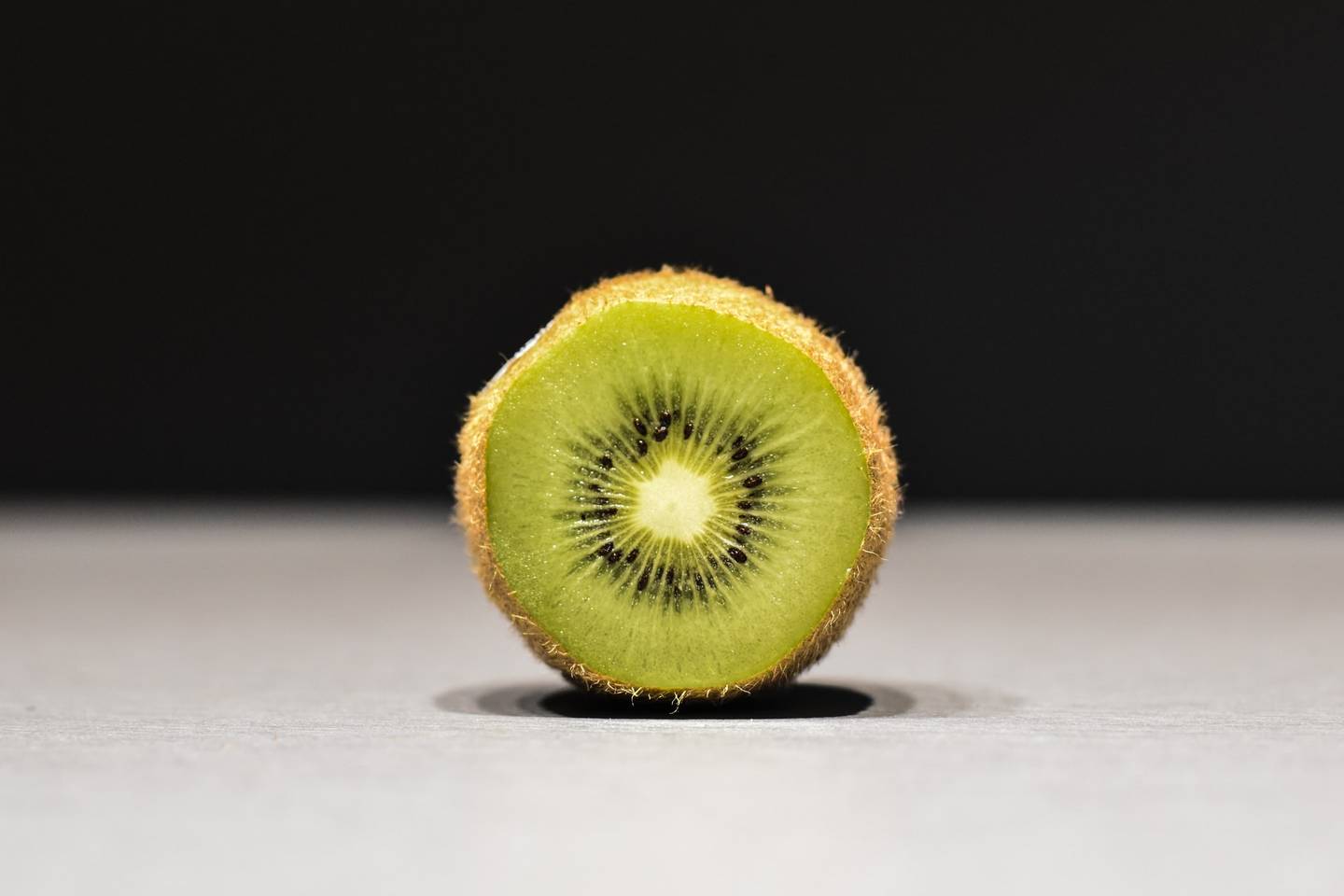 Ladies and Gentlemen - welcome to Auckland Zoo on this sunny Sunday afternoon and to our special kiwi fund raising event. My job is to tell you all about the amazing little kiwi - and your job, hopefully, is to dig deep in your pockets.
Now for the benefit of our overseas visitors here today, I should explain first of all that the kiwi is the national bird of New Zealand - and sometimes New Zealanders themselves are known as 'Kiwis'. Now, while kiwis in the wild are a rare sight, the kiwi as a symbol is far more visible. Apart from being in toy stores and airport shops all over the world, you'll find them on our stamps and coins.
The kiwi is the smallest member of the genus Apteryx which also includes ostriches and emu. It gets its name from its shrill call which sounds very much like this - kee-wee kee-wee. Kiwis live in forests or swamps and feed on insects, worms, snails and berries.
It's a nocturnal bird with limited sight and therefore it has to rely on its very keen sense of smell to find food and to sense danger. Its nostrils are actually right on the end of its long beak which is one third of the body length. Now here's an interesting fact.
Although kiwis have wings, they serve little purpose because the kiwi is a flightless bird. Since white settlement of the islands, kiwi numbers have dropped from 12 million to less than 70,000 and our national bird is rapidly becoming an endangered species. This is because they're being threatened by what we call introduced animals which were brought to New Zealand such as cats and ferrets which eat kiwi eggs and their chicks.
And so we have launched the Kiwi Recovery Programme; in an all-out effort to save our national bird from extinction. There are three stages to this Programme: Firstly, we have the scientific research stage - this involves research to find out more about what kiwis need to survive in the wild.
Then secondly we have the action stage. This is where we go into the field and actually put our knowledge to work - we call this putting science into practice, and then we come to the third stage - the global education stage. By working with schools and groups like yourself, as well as through our award winning kiwi website we are hoping to educate people about the plight of the kiwi.
As part of the action stage, which I just mentioned, we have introduced 'Operation Nest Egg' and this is where your money will be going. It works like this: It's a three- stage process. First of all, we go out to the kiwi's natural habitat and we collect kiwi eggs. This is the tricky part because it can be very difficult to find the eggs.
Then, in safe surroundings, away from predators ... the chicks are reared. Now this can be done on predator-free islands or in captivity - they're reared until they are about nine months old at which stage the chicks are returned to the wild. So far it's proving successful and since we started the programme some 34 chicks have been successfully raised this year and their chances of survival have increased from 5 to 85%.
However, it's not time to celebrate kiwi survival just yet. About 95% of kiwi chicks still don't make it to six months of age without protection. Which is why Operation Nest Egg is so important and we ask you to give generously today.

﻿ Khi nghe tiếp "you'll find them on our stamps and coins"