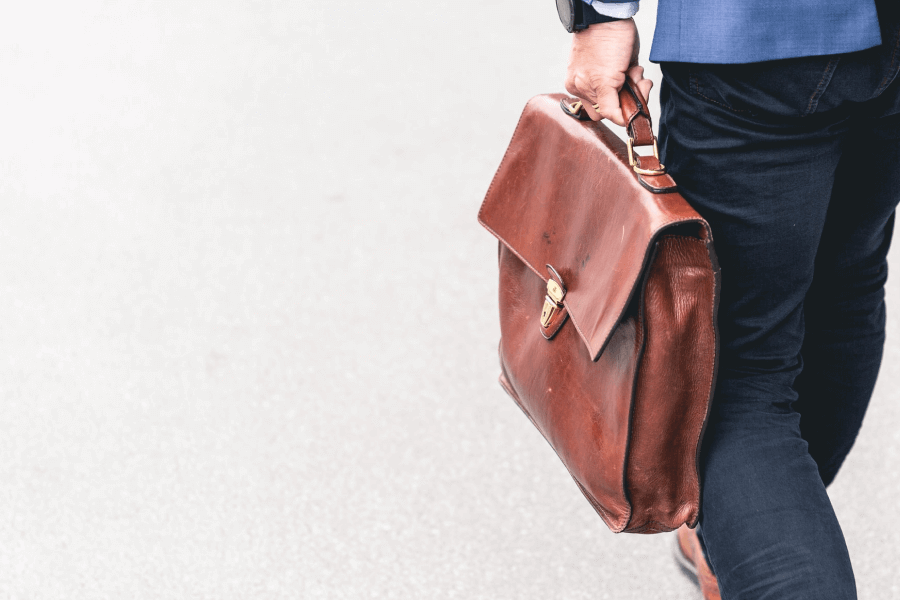 Question 1 - 10
Complete the sentences below.
Write NO MORE THAN TWO WORDS for each answer.
Job satisfaction study
Workers involved in the study were employed at a
1
﻿.
Despite some apparent differences between groups of workers, the survey results were statistically
2
﻿.
The speaker analysed the study's
3
﻿   to identify any problems with it.
The various sub-groups were
4
﻿ in size.
Workers in the part-time group were mainly
5
﻿.
The
6
﻿  of workers who agreed to take part in the study was disappointing.
Researchers were unable to
7
﻿ the circumstances in which workers filled out the questionnaire.
In future, the overall size of the
8
﻿  should be increased.
In future studies, workers should be prevented from having discussions with
9
﻿.
Workers should be reassured that their responses to questions are
10
﻿.

Good morning everyone. For my presentation today I’m going to report on an assignment that I did recently. My brief was to analyse the methods used in a small study about job satisfaction, and then to make recommendations for future studies of a similar kind.
The study that I looked at had investigated the relationship between differences in gender and differences in working hours, and levels of job satisfaction amongst workers. For this purpose, employees at a call centre had been asked to complete a questionnaire about their work.
I’ll summarise the findings of that study briefly now. First of all, female full-time workers reported slightly higher levels of job satisfaction than male full-time workers. Secondly, female part-time workers reported slightly higher levels of satisfaction than female full­time ones did.
On the other hand, male part-time workers experienced slightly less job satisfaction than male full-time workers. But although these results seemed interesting, and capable of being explained, perhaps the most important thing to mention here is that in statistical terms they were inconclusive.
Personally, I was surprised that the findings hadn’t been more definite, because I would have expected to find that men and women as well as full and part-time workers would experience different levels of satisfaction. So I then looked more carefully at the methodology employed by the researchers, to see where there may have been problems. This is what I found.
First of all, the size of the sample was probably too small. The overall total of workers who took part in the survey was two hundred twenty-three, which sounds quite a lot, but they had to be divided up into sub-groups. Also the numbers in the different sub-groups were unequal. For example, there were one hundred fifty-four workers in the full-time group, but only sixty-nine in the part-time group. And amongst this part-time group, only ten were male, compared to fifty-nine who were female.
Secondly, although quite a large number of people had been asked to take part in the survey, the response was disappointingly low - a lot of them just ignored the invitation. And workers who did respond may have differed in important respects from those who didn’t.
Thirdly, as the questionnaires had been posted to the call centre for distribution, the researchers had had very limited control over the conditions in which participants completed them. For instance, their responses to questions may have been influenced by the views of their colleagues. All these problems may have biased the results.
In the last part of my assignment I made recommendations for a similar study, attempting to remove the problems that I’ve just mentioned.
Firstly, a much larger sample should be targeted, and care should be taken to ensure that equal numbers of both genders, and both full and part-time workers, are surveyed. Secondly, the researchers should ensure that they are present to administer the questionnaires to the workers themselves. And they should require the workers to complete the questionnaire under supervised conditions, so that the possibility of influence from other colleagues is eliminated.
Finally, as workers may be unwilling to provide details of their job satisfaction when they are on work premises, it’s important that the researchers reassure them that their responses will remain confidential, and also that they have the right to withdraw from the study at any time if they want to. By taking measures like these, the reliability of the responses to the questionnaires is likely to be increased, and any comparisons that are made are likely to be more valid.
So that was a summary of my assignment. Does anyone have any questions?

=> Biết đáp án sắp tới khi nghe "the study I looked at had investigated .... and levels of job satisfaction amongst workers"