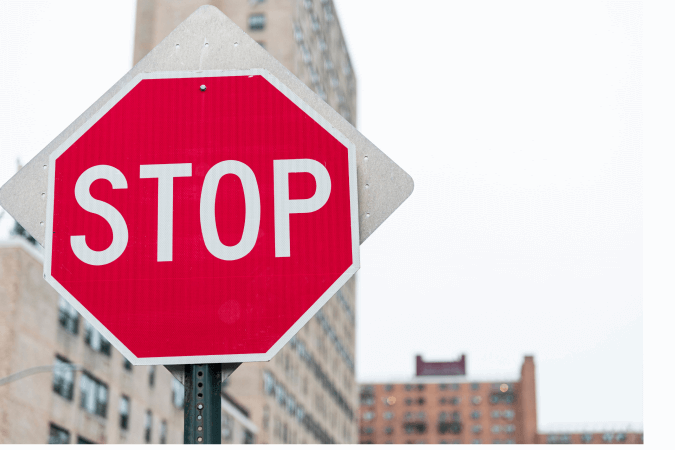 Good morning everyone! Today I’m going to talk about the graphical symbol.
A graphic symbol is a written symbol that is used to represent speech, such as those used in the Greek alphabet.
The term ‘graphic symbol’ encompasses anything from the logographs used in Egyptian hieroglyphic writing, to ancient Chinese pictograms.
Early symbols were based on pictographs and ideograms before they were developed into logographic writing systems.
These systems are still in use in some non-literate cultures in Africa, the Americas, and Oceania.
Indeed, elements of pictography are still found in modern Chinese characters, and it is often an interesting exercise to trace the origins of some Chinese characters.
Pictographs remain in common commercial use today as signs, instructions, or statistical diagrams.
Road signs and public toilet signs, and even ﬂat-pack assembly instructions utilising pictures are considered pictographic.
Ancient graphic writing systems provide researchers with a wealth of knowledge about past civilisations.
In 1799, one of the most important historical discoveries was made by accident when members of Napoleon’s expedition to Egypt found a stone in Rosetta that exhibited three diﬀerent scripts.
The stone, now known as the Rosetta Stone, was studied in signiﬁcant depth by scholars, and was ﬁrst deciphered by Frenchman Jean-François Champollion in 1822.
He was able to correctly determine the phonetic values of the symbols, and later research has conﬁrmed his ﬁndings.
In many of these symbols, lines are used to portray a multitude of meanings, and knowledge and understanding of these lines holds the key to comprehension of graphic writing systems.
A key moment in the history of communication was the invention of the camera obscura, or camera.
Although the concept can be traced back to the fifth century B.C. Chinese philosopher Mo Ti, the ﬁrst photographic image was ultimately created in 1826 by Joseph Nicephore Niepce.
Photography, as it was later known, enables researchers to piece together and better understand history.
Today, photography forms a huge part of everyday life and most publications contain a vast number of photographs.
Photography is used in advertising, and is now becoming a way to increase awareness of existing world issues.
For example, animal welfare charities are increasingly using photography to advertise animals that are at high risk of endangerment.
Charity workers are sometimes ﬂown to far-ﬂung locations to document the suﬀering endured by high-risk animals in an attempt to raise human awareness of their consumption activities, and how they impact others.
One recent high proﬁle campaign was undertaken by attaching a camera to the foot of a bird, in order to obtain photographs of the animals in their natural habitats, and understand how often they come into contact with human waste.
A soon-to-be-released documentary about the suﬀering of animals on Midway Island shows the full extent to which human consumption is harming animals thousands of miles away from us.
As photography continues to progress, with the use of drones now becoming somewhat commonplace, we should expect more and more objects to be included in the future, expanding the horizon of photography ever further.
Indeed, the downward pressure on traditional media prices means that media companies are being forced to get creative on how to make a proﬁt.
Many have found that the answer to this lies in advertising, and companies are now willing to devote a large portion of their budgets to advertising in newspapers.
By the same token, marketing has become an essential part of a company’s business model, often meaning the success or failure of a company.
As a result, much time and money has been pumped into the development of eﬀective branding, with attractive packaging playing a large role in this.
However, many governments are now seen to be cracking down on marketing and packaging in an attempt to protect consumers from being misled.
In particular, tobacco companies are now subject to ever increasing regulation.
For example, in the United Kingdom, legislation is soon to pass preventing any form of branding or diﬀerentiation on cigarette packaging in eﬀorts to curb the harmful eﬀects of smoking.
Finally, one must not forget the fundamental role that graphic writing systems have had to play in mathematics.
Graphs, icons, and diagrams often form the very basis of these branches of academia.
Indeed, one needs to look no further than chemistry’s periodic table to see a perfect example of graphic writing systems in use today.