Experiments On Memory In Babies And Young Children IELTS Listening Answers With Audio, Transcript, And Explanation 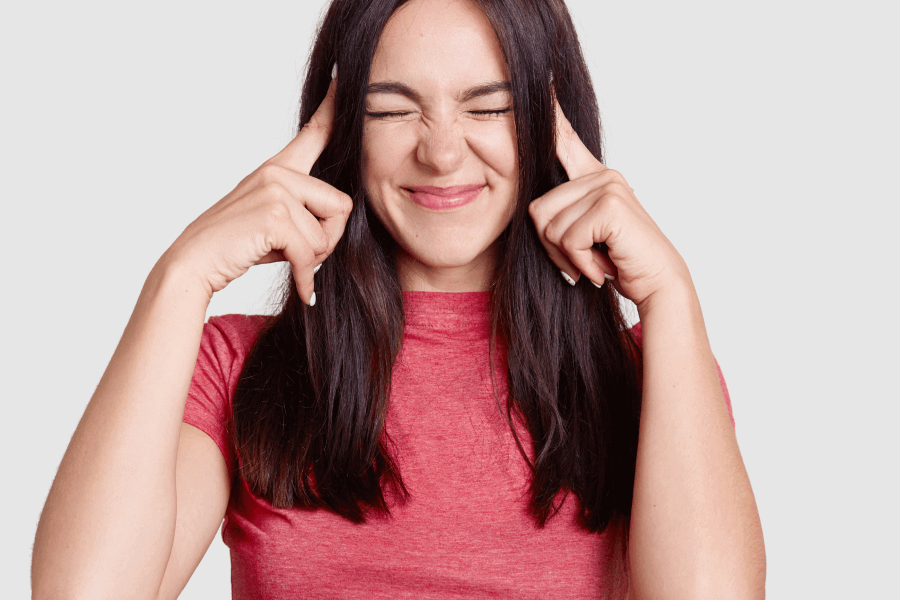 00:00
We're going to look today at some experiments that have been done on memory in babies and young children. Our memories, it's true to say, work very differently depending upon whether we are very old, very young or somewhere in the middle. But when exactly do we start to remember things and how much can we recall?
One of the first questions that we might ask is - do babies have any kind of episodic memory ... can they remember particular events? Obviously, we can't ask them, so how do we find out? Well, one experiment that's been used has produced some interesting results. It's quite simple and involves a baby, in its cot, a colourful mobile and a piece of string.
It works like this. If you suspend the mobile above the cot and connect the baby's foot to it with the string the mobile will move every time the baby kicks. Now you can allow time for the baby to learn what happens and enjoy the activity. Then you remove the mobile for a time and re-introduce it some time from one to fourteen days later.
If you look at this table of results ... at the top two rows ... you can see that what is observed shows that two- month-old babies can remember the trick for up to two days and three-month-old babies for up to a fortnight. And although babies trained on one mobile will respond only if you use the familiar mobile, if you train them on a variety of colours and designs, they will happily respond to each one in turn.
Now, looking at the third row on the table, you will see that when they learn to speak, babies as young as 21 months demonstrate an ability to remember events which happened several weeks earlier. And by the time they are two, some children's memories will stretch back over six months, though their recall will be random, with little distinction between key events and trivial ones and very few of these memories, if any, will survive into later life. So we can conclude from this that even very tiny babies are capable of grasping and remembering a concept.
So how is it that young infants can suddenly remember for a considerably longer period of time? Well, one theory accounting for all of this - and this relates to the next question we might ask - is that memory develops with language. Very young children with limited vocabularies are not good at organising their thoughts.
Though they may be capable of storing memories, do they have the ability to retrieve them? One expert has suggested an analogy with books on a library shelf. With infants, he says, 'it is as if early books are hard to find because they were acquired before the cataloguing system was developed'.
But even older children forget far more quickly than adults do. In another experiment, several six-year-olds, nine-year- olds and adults were shown a staged incident. In other words, they all watched what they thought was a natural sequence of events. The incident went like this ... a lecture which they were listening to was suddenly interrupted by something accidentally overturning, in this case it was a slide projector.
To add a third stage and make the recall more demanding, this 'accident' was then followed by an argument. In a memory test the following day, the adults and the nine-year-olds scored an average 70% and the six- year-olds did only slightly worse. In a retest five months later, the pattern was very different. The adults' memory recall hadn't changed but the nine-year-olds' had slipped to less than 60% and the six-year-olds could manage little better than 40% recall. In similar experiments with numbers, digit span is shown to...