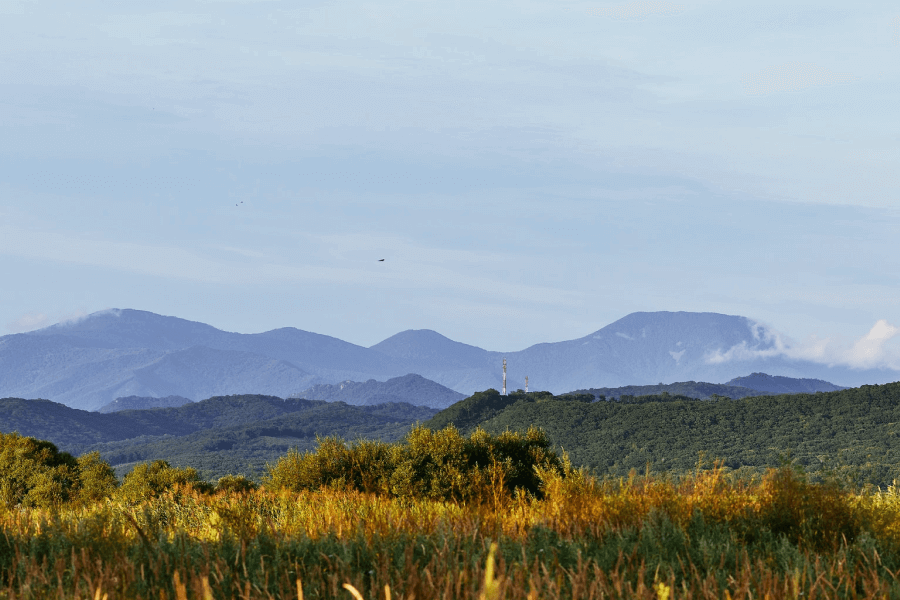 Question 1 - 10
Complete the notes below.
Write ONE WORD ONLY for each answer.
Engineering for sustainable development
The Greenhouse Project (Himalayan mountain region)
Problem
New greenhouse
Meets criteria for sustainability

Good afternoon. This is the first of a series of lectures I’ll be giving about engineering for sustainable development.
I’ll be presenting examples of engineering projects from a variety of contexts, and today I’m going to talk about a project to design a new kind of greenhouse for use in the Himalayan mountain regions.
First of all, I’ll tell you about the problem which was the context for this project. In the Himalayan mountains, fresh vegetables and other crops can only be grown outside for about ninety days, during the summer, because the altitude of the region is around three thousand five hundred metres, and because the rainfall is so low.
In winter, temperatures fall below minus twenty-five degrees celcius, so fresh vegetables have to be imported. They arrive by truck in summer or by air in winter, which makes them expensive.
Local people rely on dried leafy vegetables and stored root crops during the winter, and rarely eat fresh vegetables.
But despite the sub-zero temperatures, the skies over the region are cloudless, and there are over three hundred sunny days per year. So an engineering solution was needed, to exploit the sun’s energy and protect locally produced plants from freezing during winter.
And in fact, there had been programmes in the past to provide greenhouses, but these were unsuccessful. The greenhouses weren’t adapted for local conditions, so they tended to fall into disuse.
So, a few years ago, a project was initiated to design a better greenhouse, one which would meet the criteria for sustainability.
So, what are the criteria for sustainability? Well, first of all, the new greenhouse is designed to be relatively simple, so construction is cheap. Locally available materials are used wherever possible.
The walls are generally constructed of mud bricks, made locally, although in areas of high snow-fall more resilient walls of stone are needed. Rammed earth is also used.
The main roof is generally made from locally available poplar wood, with water- resistant local grass for the covering. In addition, the construction and maintenance of the greenhouse is done by local craftsmen. So local stone masons are employed to build the greenhouse walls, and specialised training is provided for them wherever necessary.
Then... the greenhouse is designed to run on solar power alone, there’s no supplementary heating. And lastly, families are selected to own one of the new greenhouses with great care. They have to have a Q38 site which is suitable for constructing it on.
They also have to be keen to make a success of using it, and also to share the produce with the wider community through sale or barter. Potential owners are taken to see existing greenhouses before they make a final decision about having one.
So, those are the features which make the project sustainable. And now I’ll briefly describe the design of the greenhouse. The greenhouses are orientated very carefully along an East- West axis, so that there’s a long South-facing side.
The transparent cover on the Southfacing side is made from a heavy-duty polythene, which should last for at least five years.
On the inside of the greenhouse, the walls are painted - the rear and west- facing walls are black, to improve heat absorption, but the east-facing wall is white to reflect the morning sunlight onto the crops inside.
Finally, there’s a door in the wall at one end, and vents are incorporated into the roof, the door and the wall at the other end, to enable control of humidity and prevent overheating.
I’ll turn now to the benefits which have resulted from the introduction of these new greenhouses. These benefits are of various kinds, but for now I’ll just mention the social benefits.
First of all, people who own a greenhouse gain social standing in their communities, because they provide vegetables for the wider community, for regular consumption as well as for festivals, and they also earn income.
Secondly, because in rural areas it is women who usually grow the food, the greenhouses have increased their opportunities. They bring the benefits of improved nutrition, and increased family income, from the sale of surplus produce.
And thirdly, as a result of their improved financial position, some families can now afford to educate their children for the first time.

Đầu tiên, người nói bàn về thời gian trồng trọt ngắn, ''... can only be grown outside for about ninety days, during the summer,''

﻿ Sau đó đưa ra hai lý do là ''because the altitude of the region is around three thousand five hundred metres, and because the rainfall is so low''