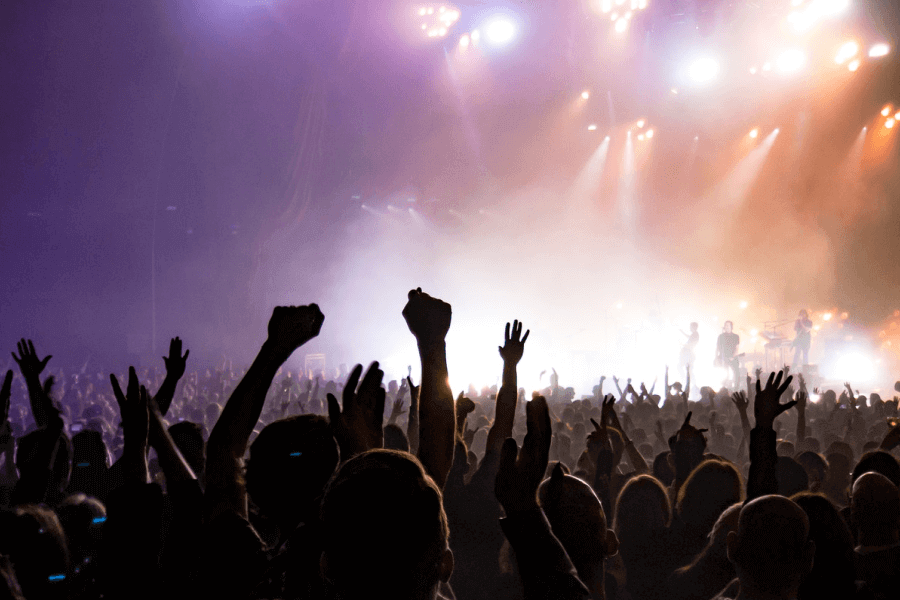 Question 1 - 10
Complete the notes below.
Write ONE WORD AND/OR A NUMBER for each answer.
Concerts in university arts festival
Concert 1
Concert 2
Concert 3

As you all know, the university is planning an arts festival for later this year, and here in the music department we’ve planned three concerts.
These will be public performances, and the programme has just been finalised.
The theme of the festival is links between the UK and Australia, and this is reflected in the music: each concert will feature both British and Australian composers.
I’ll tell you briefly about the Australian music, as you probably won’t be familiar with that.
The first concert will include music by Liza Lim, who was born in Perth, Western Australia, in 1966.
As a child, Lim originally learned to play the piano – like so many children – and also the violin.
But when she was 11 her teachers encouraged her to start composing.
She found this was her real strength, and she studied and later taught composition, both in Australia and in other countries.
As a composer, she has received commissions from numerous orchestras, other performers and festivals in several countries.
Liza Lim’s compositions are vibrant and full of energy, and she often explores Asian and Australian Aboriginal cultural sources, including the native instrument, the didgeridoo: this is featured in a work called The Compass. Her music is very expressive, so although it is complex, it has the power of connecting with audiences and performers alike.
In the festival we’re going to give a semi-staged performance of The Oresteia.
This is an opera in seven parts, based on the trilogy of ancient Greek tragedies by Aeschylus.
Lim composed this when she was in her mid-20s, and she also wrote the text, along with Barrie Kosky.
It’s performed by six singers, a dancer, and an orchestra that, as well as standard orchestral instruments, includes electric guitar, and a traditional Turkish stringed instrument.
Lim wrote that because the stories in the tragedies are not easy to tell, the sounds she creates are also disturbing, and they include breathing, sobbing, laughing and whistling.
The work lasts around 75 minutes, and the rest of the concert will consist of orchestral works by the British composers Ralph Vaughan Williams and Frederick Delius.
Moving on now to our second concert, this will begin with instrumental music by British composers – Benjamin Britten and Judith Weir.
After the interval we’ll go to Australia for a piece by Ross Edwards: The Tower of Remoteness. According to Edwards, the inspiration for this piece came from nature, when he was sitting alone in the dry bed of a creek, overshadowed by the leaves of palm trees, listening to the birds and insects.
The Tower of Remoteness is scored for piano and clarinet.
Edwards says he realised years after writing the piece that he had subconsciously modelled its opening phrase on a bird call.
Ross Edwards was born in 1943 in Sydney, Australia, and studied at the Sydney Conservatorium of Music and the universities of Adelaide and Sydney.
He’s well known in Australia, and in fact he’s one of the country’s most performed composers.
He’s written a wide range of music, from symphonies and concertos to some composed specifically for children.
Edward’s music has been described as being ‘deeply connected to Australia’, and it can be regarded as a celebration of the diversity of cultures that Australia can be proud of.
The last of the three Australian composers to be represented in our festival is Carl Vine.
Born in 1954, Vine, like Liza Lim, comes from Perth, Western Australia. He took up the cornet at the age of five, switching to the piano five years later.
However, he went to university to study physics, before changing to composition.
After graduating he moved to Sydney and worked as a freelance pianist and composer.
Before long he had become prominent in Australia as a composer for dance, and in fact has written 25 scores of that type.
In our third concert, Vine will be represented by his music for the flag hand-over ceremony of the Olympics held in 1996.
This seven-minute orchestral piece was of course heard by millions of people worldwide, and we’ll hear it alongside works written by British composers Edward Elgar and, more recently, Thomas Adès.

﻿ Sau đó nghe "As a child, Lim originally learned to play the piano – like so many children – and also the violin"