Chain Stores In The UK IELTS Listening Answers With Audio, Transcript, And Explanation 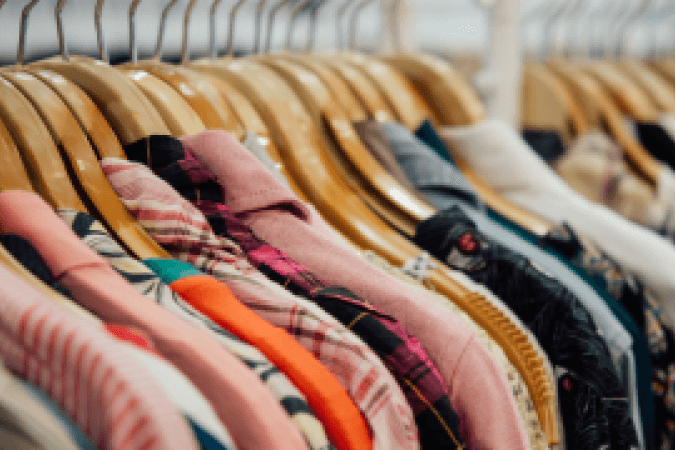 00:00
Question 1 - 10
Complete the notes below.
Write NO MORE THAN TWO WORDS for each answer.
Chain Stores in the UK
Initial expansion
Consultation
The future way
Conclusion

00:00
Welcome, ladies and gentlemen, to the second lecture in our series on chain stores in the UK.
Today, I will be focusing on a very successful global petrol company called Telsa, paying particular attention to their expansion and future development. There will be time for questions at the end, so please refrain from interrupting during the talk.
When it was founded, the company was a family-run organization with only one shop open in a small town in southern England.
The family was able to compete with other local companies by offering special discounts for returning customers, which resulted in a massive expansion of their client base.
This strategy was so successful that they were able to open petrol stations across the country, subsequently increasing their market share in England.
Within a decade, Telsa was running establishments throughout the UK, including Wales and Scotland. By comparing the sales income from all of their stores, they were able to collate data that highlighted which areas were the most profitable stations in the south of Scotland.
They discovered that by closing the less useful stations in the south of Scotland, they could increase the income from their other more profitable stations.
This example demonstrates the importance of continually monitoring and maintaining a clear view of the finances of the company.
Once the expertise required to run the company had exceeded the abilities of the family, they needed to hire professional consultants.
After assessing the company's financial statements, the consultants advised that Telsa close the head office of the convenience stores in Oxford.
They deemed the head office unnecessary and identified it as a financial drain on the company as the premises were expensive to run and generated no income.
To avoid firing any employees, they transferred over 200 staff to other offices and retrained them to carry out their new roles.
Now that Telsa had conquered the petrol market in the UK, they were able to branch out into other niche areas that offered prospects for profits.
They realized that they could establish a new environmentally-friendly brand image by selling fresh food in their convenience stores that had been grown by local farmers.
This strategy would not only broaden the scope of the company but also help to strengthen its relationships with local communities.
Every year, Telsa holds a meeting in London where all of the consultants and managers meet to discuss plans for development and improvement.
These meetings are essential to the evolution of the company, as feedback is heard from all level of the organization, from the sales staff to the CEOs.
They did this by assigning every manager the task of holding staff discussions, at which ideas and concerns would be passed on for evaluation at the meeting.
Telsa decided to accommodate the individuality of each of their stores instead of forcing them to conform to one overriding company identity.
They realized that by increasing the flexibility of the profit-making strategies of each of the retail stores, they subsequently became more commercially successful.
The level of staff satisfaction also doubled as a result, as the individuals felt that they were not being constrained to one way of thinking.
To avoid misunderstandings and mistakes, any future changes were introduced in stages to familiarize the staff with the new regulations.
Now, it's time to conclude the lecture for today, so I will leave you with some food for thought before you go. To run a successful business, one cannot underestimate the importance of maintaining open-minded when deciding on strategies for expansion.
Sometimes it's necessary to employ an independent consultant who can offer an objective and unbiased view on the running of your company.
Emotion will only ever cloud your ability to make business-related decisions.
Research suitable case studies and look at how department stores, for example, were able to alter their organizational structure while minimizing costs and staff redundancies.
Precedents are an essential resource when it comes to making decisions for your own business, so don't undervalue them!
Well, that wraps up our lecture for today. If there are any questions...

Theo người nói, ''This strategy was so successful that they were able to open petrol stations across the country, subsequently increasing their market share in England.''