IELTS Writing Task 2 band 8.0 Sample - Do the advantages of patriotism outweigh its disadvantages?

Some people say patriotism causes problems and is negative overall. Others feel that it is beneficial for society at large.
Do the advantages of patriotism outweigh its disadvantages?

Insert paragraph here...
Certain individuals are of the opinion that issues may occur once people become
patriotic
, especially in extreme cases, which is regarded as an adverse tendency. However, another school of thought opines that it is worthy and advantageous to show
national loyalty
. I think that the demerits of this tendency are eclipsed by its benefits.
Insert paragraph here...
To begin with, patriotism at its most extreme could be regarded as problematic due to its detrimental impacts on economic and social aspects. With regard to the former, the loyalty that one may express towards their country is
attached to a feeling of superiority
over other countries. This
causes an obstruction in international trade
as people regard others from different nations as
inferiors
; thus, there is no attempt to be made in commercing and exchanging goods worldwide. Turning to the second idea, it is true that in the modern-day, while every nation
enjoys equal standing on a global scale
, any country putting itself on a pedestal is detrimental to mutual connectivity and often leads to conflict as well as
social exclusion of other minorities
. Such practice, in extreme cases, maybe the primary cause of terrorism around the globe.
Insert paragraph here...
However, despite the aforementioned drawbacks, I think that patriotism can be favorable in terms of promoting
solidarity
and enhancing national independence. Firstly, patriotism plays a crucial role in uniting people living in the same country. The majority of citizens, undeniably, would value communal senses, and eventually, national unity could be obtained. In this case, patriotism can be supposed as a means of protection which safeguards the country from outside terrorists. Furthermore, without national unity, one country may have to accept unfavorable trading conditions that can be
dictated
by another country. Thus, it is of paramount importance for a nation to stay independent to avoid adverse effects. For instance, authorities should be aware of the number of goods produced within the country to minimize imported products and consequently be under no control.
Insert paragraph here...
In conclusion, although I acknowledge that patriotism, on extreme levels, may be detrimental to a global economy and society, I think that its benefits including enhancing unity and national independence are more considerable.
Dàn ý
(357 words) 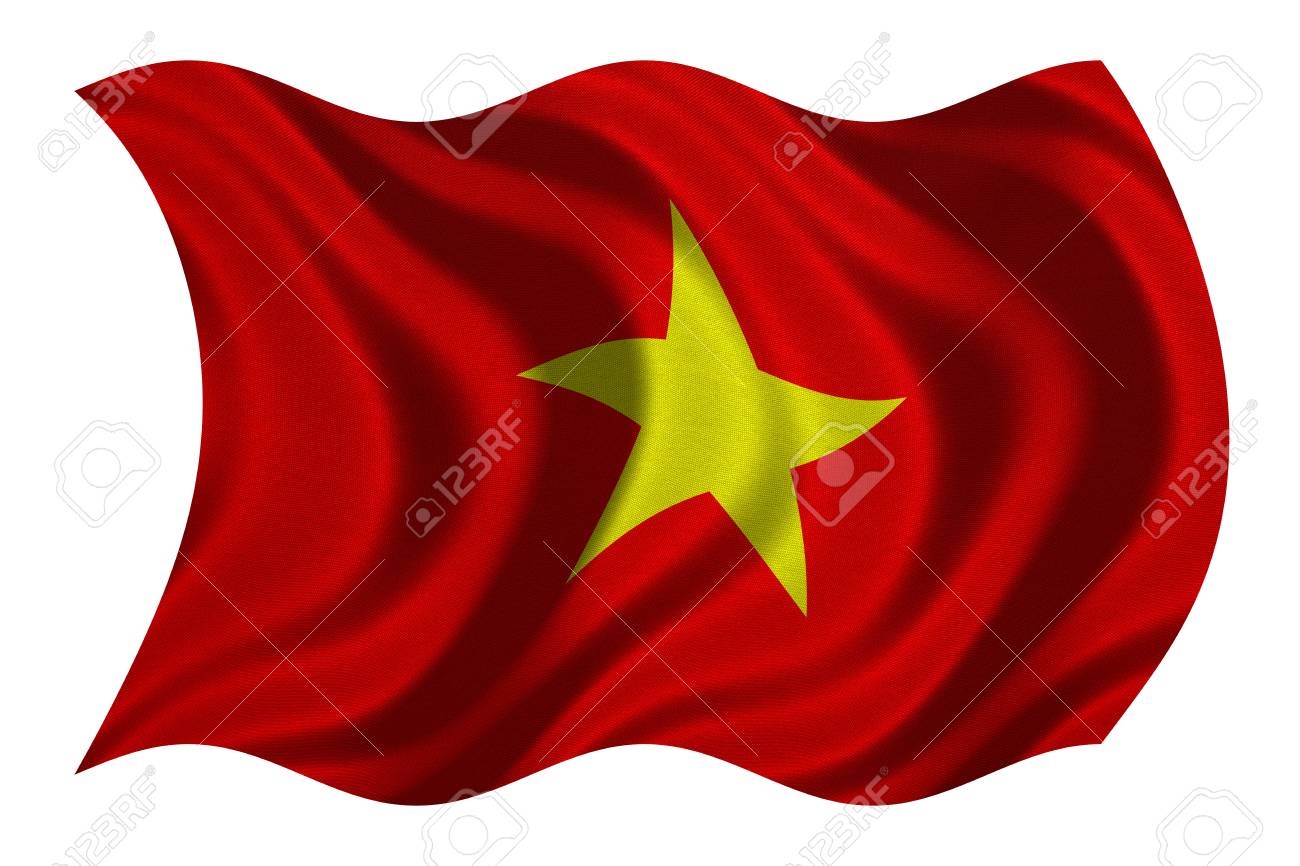 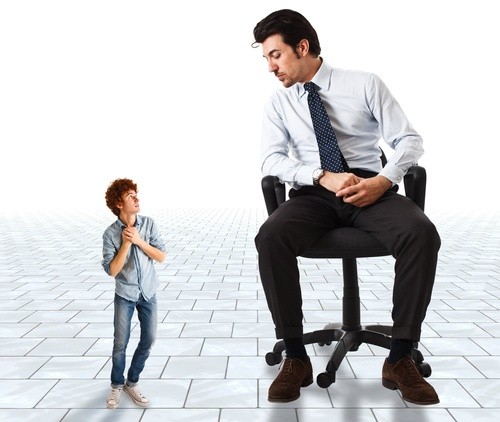 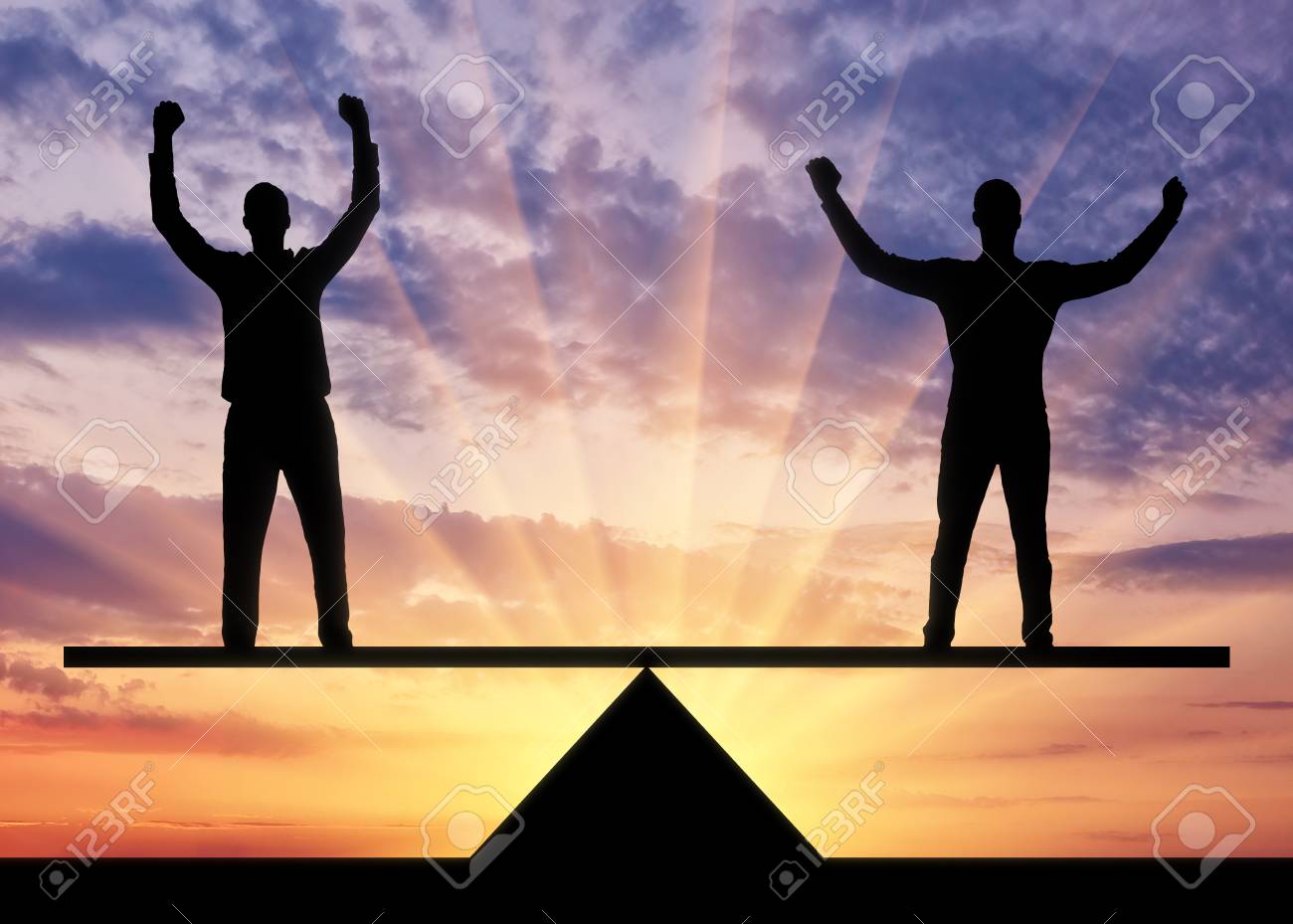 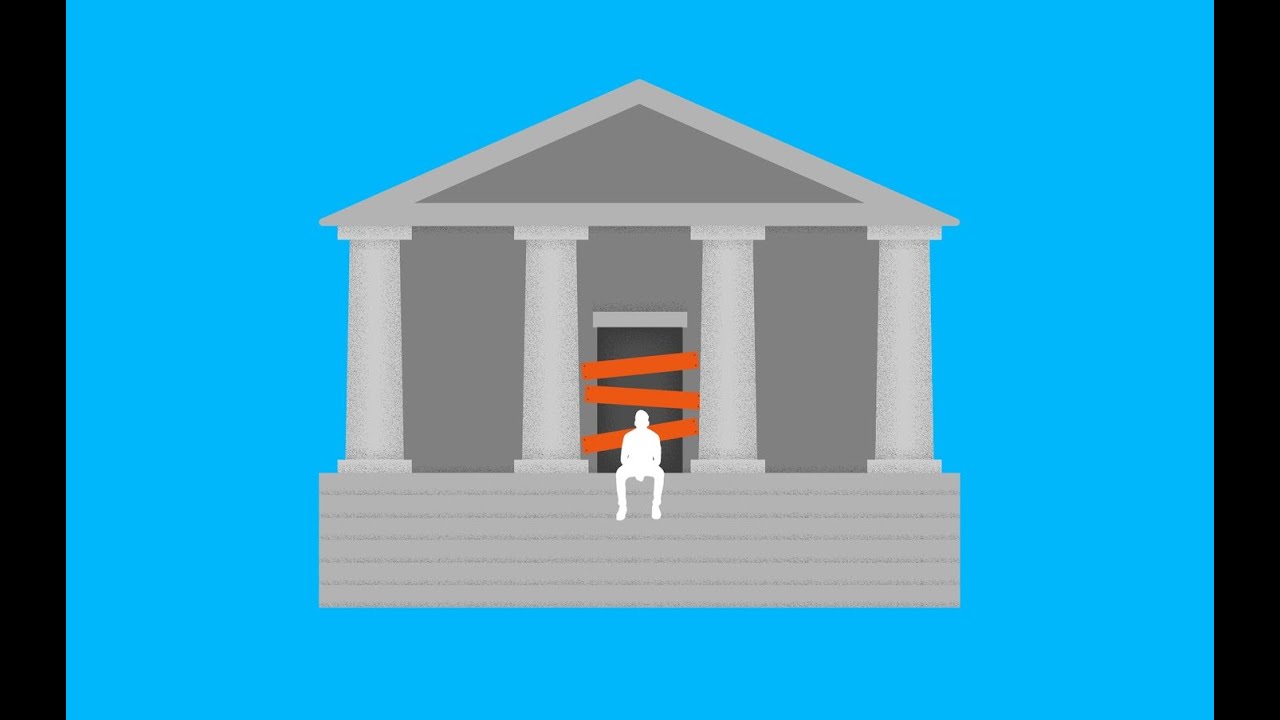 dictate
/ˈdɪkteɪt/
(verb). ra lệnh
The unions are hardly in a position to dictate to the Labour Party.